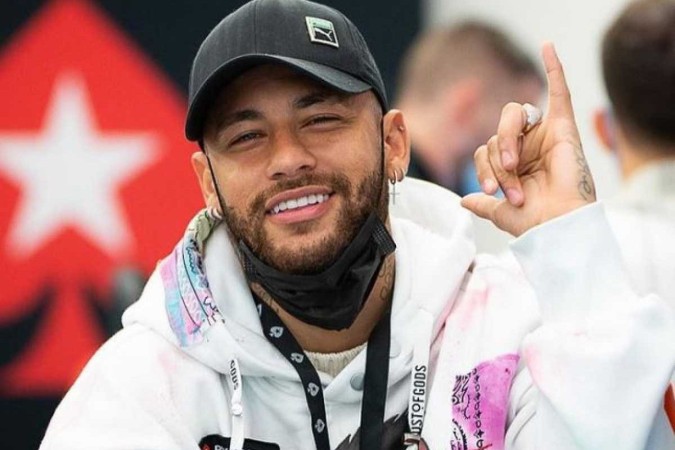 A bomb shook the international football news this Tuesday. According to the newspaper El País, Paris Saint-Germain communicated Neymar that the Brazilian is no longer part of the club’s plans. The decision would have already been informed to the shirt 10’s father, responsible for the player’s career, and would have the “blessing” of striker Kylian Mbappé, the team’s main name last season.

According to the publication, the decision to no longer count on Neymar began to take shape after the club renewed the contract with Mbappé, the main reference for PSG’s sporting project today. However, the 23-year-old French star demanded changes to extend their relationship. Among them, the departure of Brazilian Leonardo from the position of sporting director, with whom Neymar is close.

During the talks for the renewal, Mbappé would still have complained to the Parisian board of Neymar’s indiscipline during the training routine and recovery from injuries. The France forward agreed last month to stay at PSG until 2025, in a long soap opera that almost ended with the young star at Real Madrid.

Also according to the report, PSG is looking for an amicable solution to the case. Neymar’s father was understanding, but demands payment of what is stipulated in the contract, valid until 2025 and with an automatic renewal clause for another two years. The value is around 200 million euros (R$ 1 billion).

“PSG are looking for a buying club to take over the transfer and contract costs, but as this seems impossible, as Al-Khelaifi officials indicate, the most realistic option is to take out a loan. Neymar’s father who would be willing to pay the part of the salary that the destination club did not assume, and who would make the income through his foundation, Instituto Neymar Júnior. The company, based in São Paulo, is sponsored, among others companies, by Qatar Airways”, reads the text.

Last week, the president of PSG, Nasser Al-Khelaifi, gave away about a possible departure of the Brazilian star. To the sports daily Marca, from Spain, he limited himself to saying that “players will leave”, but said he could not speak openly about the negotiations with the press.

Neymar was signed by PSG from Barcelona in 2017 for 222 million euros (R$812 million at the time), becoming the most expensive player in football history. Despite the great performances in the French Championship, the Brazilian failed to lead the Paris club to the Champions League title, accumulated injuries and fell out of favor with the fans. Last season, the forward scored just 13 goals in 28 games.

Videogames entered his life in the late '80s, at the time of the first meeting with Super Mario Bros, and even today they make it a permanent part, after almost 30 years. Pros and defects: he manages to finish Super Mario Bros in less than 5 minutes but he has never finished Final Fight with a credit ... he's still trying.
Previous Sock relationship with singer worries Messi and Argentina team
Next “Thieves of wheelchairs” on stage on Saturday in Lacco Ameno – Il Golfo 24