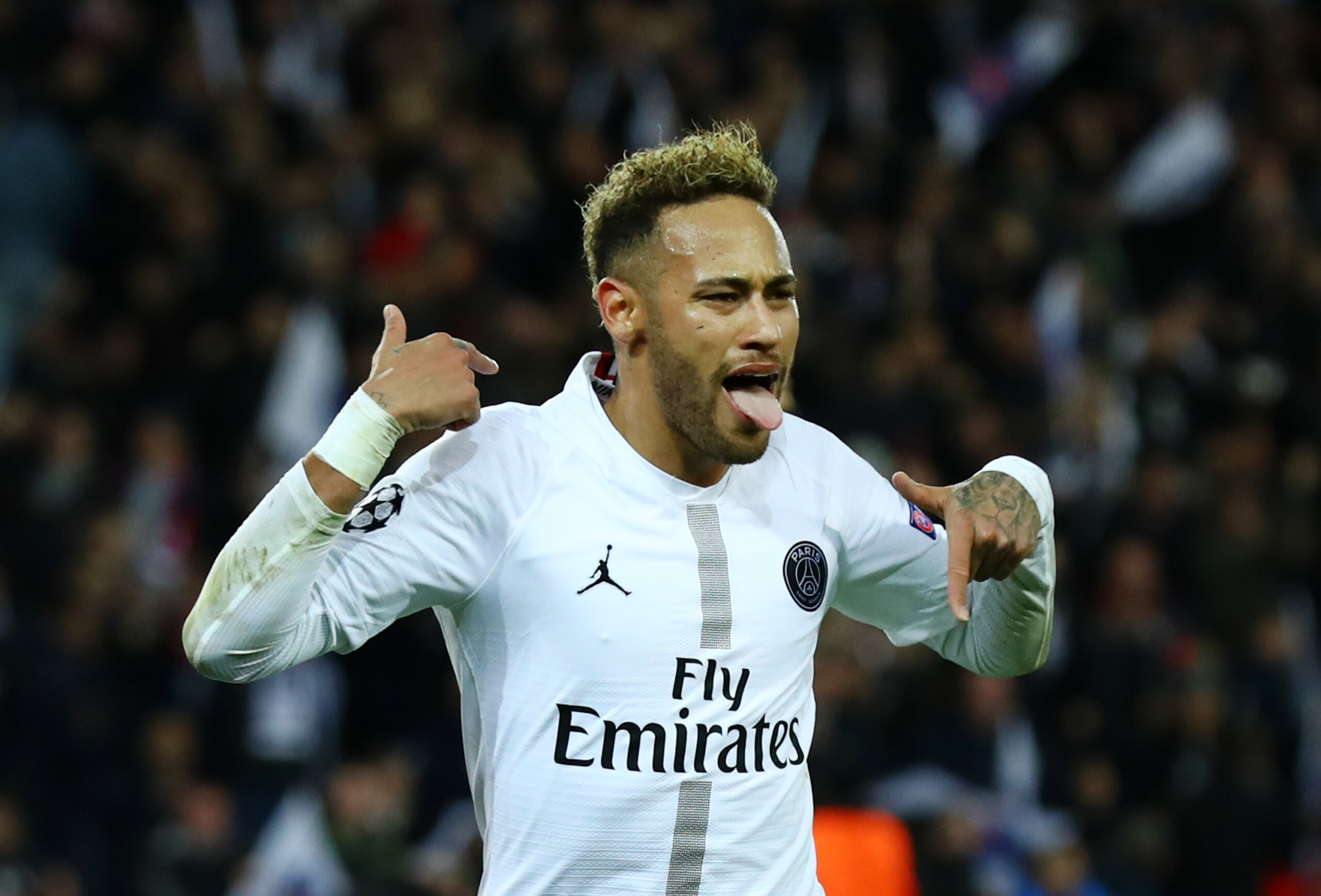 Juventus would be evaluating the signing of Neymar. It is not the first time that the Italian team has shown interest in the PSG striker, but it seems that, now, the European team wants to invest heavily to count on the Brazilian next season. Massimiliano Allegri, Juve’s coach, would have asked the board that the team return to a high level and this would be one of the ways to achieve that goal. With that, the Spanish press began to heat up this possible negotiation, even after Neymar was even considered for a possible return to Barcelona.

“The situation of the Brazilian striker at PSG is not only uncertain, but it is not ruled out that the French team will want to go to the next season without him”, said the publication of the Spanish newspaper ‘Sport’. “The only problem may be Neymar’s transfer fee, which is unfeasible for any team at the moment.”

With Di Maria and Pogba also in Juventus’ sights, a possible return of Cristiano Ronaldo has also been considered – all this for a new team of ‘Galactics’. Still, Jorge Mendes would have already proposed to the Portuguese idol that he return to play for the Italian team, which is not ruled out by the athlete. However, for the duo to play together, both Neymar and Cristiano Ronaldo would need to significantly reduce their salaries.

With about 5 months left for the Qatar World Cup, Neymar will still have plenty of time to get back to his best level, aiming to be the protagonist of the Brazilian team. Currently at PSG, the striker has seen his name involved in several speculations that would take him out of French football, where he is not so loved by the Parisian team and already has significant friction with the Paris board.

Videogames entered his life in the late '80s, at the time of the first meeting with Super Mario Bros, and even today they make it a permanent part, after almost 30 years. Pros and defects: he manages to finish Super Mario Bros in less than 5 minutes but he has never finished Final Fight with a credit ... he's still trying.
Previous First song from Beyoncé’s new album causes internet fervor
Next Listen to Taylor Swift’s New Song “Carolina”