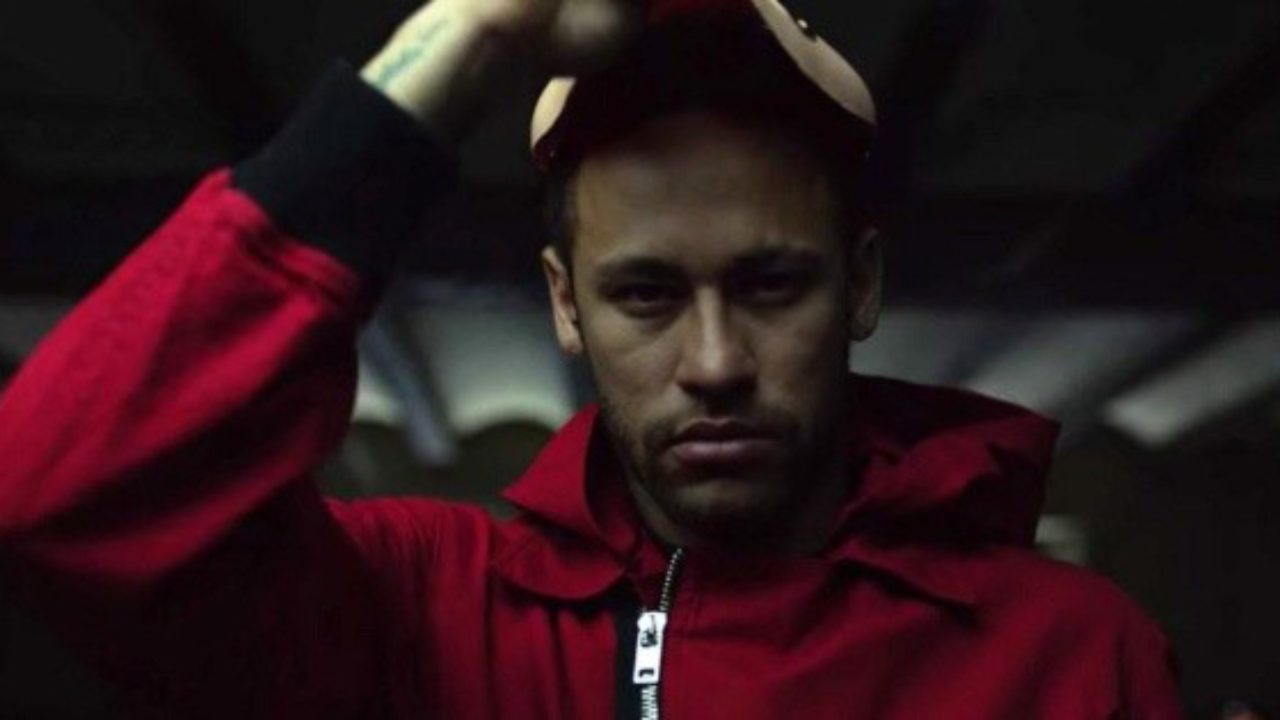 Named as Neymar Jr’s affair, Bruna Biancardi showed fans that she has been following in her boyfriend’s footsteps and that she is doing very well at the poker tables. Even without practicing for a while, the influencer was with the PSG star in Las Vegas and participated in a gambling night, where she competed with some professionals and pocketed nothing less than R$ 20 thousand.

Despite considering herself an amateur player, Bruna Biancardi stated that she managed to take second place in the poker tournament, which had the presence of some top players. And at the end of the game, the influencer raised $4,000. And, who won the competition was a colleague of hers, who was also not very familiar with the card game.

It is worth remembering that today Brazilians interested in poker or other modalities common to casinos no longer need to leave the country to be entitled to a few hours of gambling. That’s because, today, the platforms with the best online casinos in Brazil operate here, where the user can find a wide variety of games and can have fun right from the screen of their cell phone, tablet or computer, and the best, having exclusive promotions and even even free spins.

On her social networks, Biancardi talked to her followers and was quite surprised by the good result. “It was the most unexpected thing that ever happened in my life. Thinking about playing with a lot of professional people and winning second place? Bizarre. I wasn’t even going to play yesterday, it’s been a while since I played, I didn’t even remember the rules right”, pointed out the content creator on her Instagram.

And anyone who thought that the influencer would make some kind of investment or keep the money raised is more than mistaken. With the jackpot in hand, Biancardi pointed out that she was ready to do some shopping in Sin City. “It was really cool, I won $4K, I’m going shopping and toasting everything today,” she said.

In recent weeks, Bruna Biancardi and Neymar no longer have hidden their relationship from the public. The two spent Valentine’s Day together, sharing several passionate photos on their social networks. Apparently, the two started to relate just last year, however, they only assumed the relationship recently.

Also a player in the game

Standing out on the field with Paris Saint-Germain and the Brazilian team, Neymar is also very good at the gaming tables. Earlier this year, for example, the PSG ace participated in the High Roller of the Winter Series, which featured big names in world poker, and the buy-in of the competition was US$ 10,300. The tournament was attended by 83 subscribers, and shirt 10 got his place on the podium.

Neymar was in third place in the tournament and pocketed US$ 125,678 at the time. In other editions of the Winter Series, the ace also achieved good placements. During the High Roller final table, Neymar was the chip leader and was always above the rest. However, the player got into trouble on the third hand, when he tried to bluff and only had K-high, while the German Christoph Vogelsang had a hero call with A-high.

The shirt 10 even recovered from the initial fall, however the downfall came soon after when he lost a all in preflop to Christian Rudolph and was left short of chips. It didn’t take long, and the footballer decided to bet all his remaining chips in the center of the table, not having any success with the risky strategy and was eliminated from the tournament. At his side in the competition was Pedro Garagnani, a professional in the sport who only came in seventh at the time.

Videogames entered his life in the late '80s, at the time of the first meeting with Super Mario Bros, and even today they make it a permanent part, after almost 30 years. Pros and defects: he manages to finish Super Mario Bros in less than 5 minutes but he has never finished Final Fight with a credit ... he's still trying.
Previous Season three of Harley Quinn to premiere in July on HBO Max
Next 4 may have been accidentally revealed 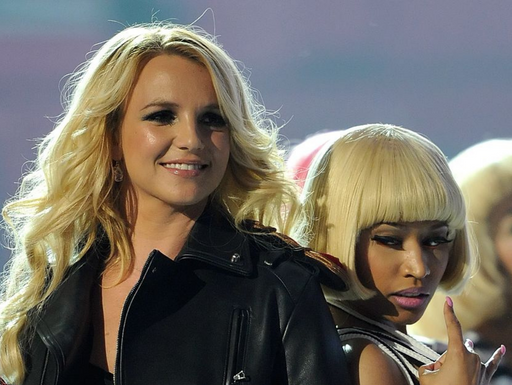