Nicole Kidman sings in a duet with Luke Evans 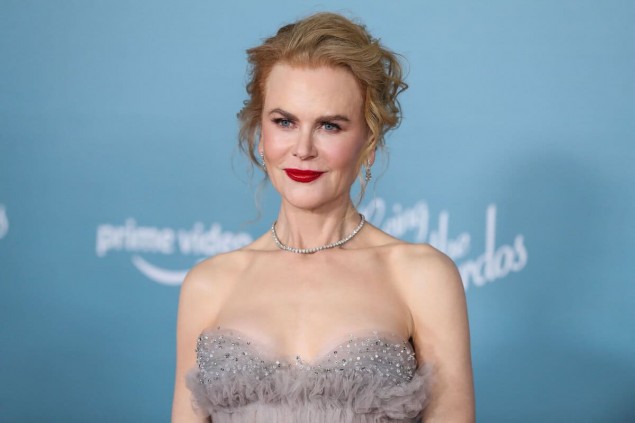 Nicole Kidman goes back to singing. The Oscar-winning actress duets with colleague Luke Evans on her new album: listen to it here! Photo LaPresse

Living with a musician has made the passion for music return to Nicole Kidman. Happy as a child at Christmas. Like this Keith Urbanthe husband and superstar of musca country, described it to the actor Luke Evans. Who wished the Oscar-winning actress for The Hours for a duet on the notes of Say something on his new album. And so, after proving her vocal talents in the film Moulin Rouge! (2001) and with Robbie Williamshere she is again in front of a microphone.

Luke Evans, 43, and Nicole Kidman, 55, met a couple of years ago on the set of the Amazon Prime Video miniseries. Nine perfect strangers. And they became very close friends. “When we finished filming, we had dinner at Nicole and Keith’s house in Sydney one night,” said the British actor, who has a solid career in Broadway musicals, in presenting his second album. A Song for You, which will be released on November 4th. “After dinner, Nicole said,“ Well, you sing, Keith plays the piano. He will play anything, just tell him the song ”. So everyone walked over to the grand piano in their living room. And I sang Make You Feel My Love from Adele. I knew Nicole loved to sing, so she joined us. ‘ 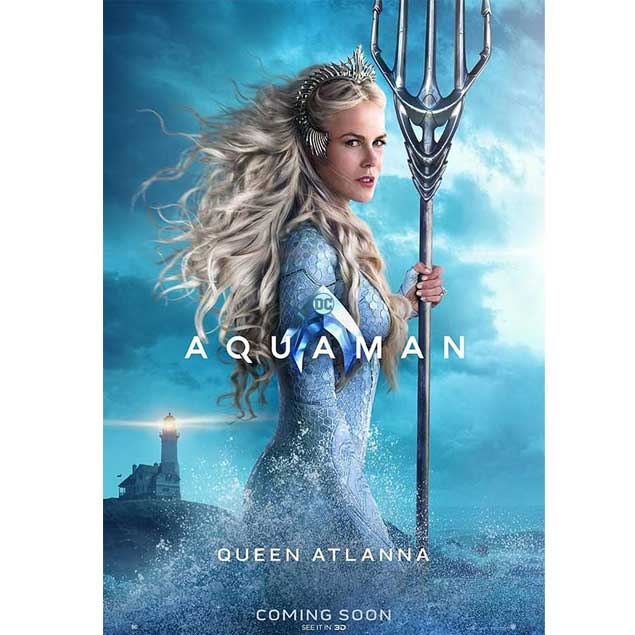 The protagonist of the trilogy of The Hobbit he then said he thought of the colleague when he decided to include in the album Say Something. Original song sung by Christina Aguilera And A Great Big World. “I had that song in my head and I knew it would fit Nicole’s voice very well. That I could have merged our voices. So I sent them the song and Keith said: “Brilliant, I couldn’t have thought of a better song” ». 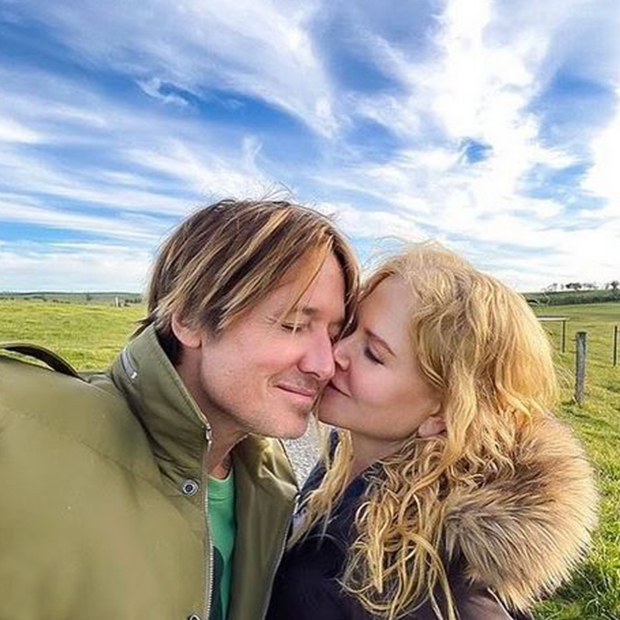 Nicole Kidman and the love for Keith Urban: the photos

Not only. Evans also revealed another tender fact. “Keith sent me a little video of her in the recording booth,” the actor revealed. In fact, it often happens that the singer films himself with his wife when they sing together at home. “She You can see she enjoyed every minute: she was so grateful that I asked her. But it is I who must say thank you to her! Nicole is a lovely woman, a very generous friend with her time. Doing something like that was really special. “

From Moulin Rouge! to Robbie Williams: the times he sang

As we said, love for music is a constant in Kidman’s life. As evidenced by the role of Satine in Moulin Rouge! by Baz Luhrmann. A performance that also earned her an Oscar nomination. Less successful, however, the film Netflix, Prom (2021). But the problems there were certainly not the actress’s vocal skills. She who she, on the other hand, had climbed the charts in 2001 when she duet with Robbie Williams in her song, made famous by Nancy and Frank Sinatra, Something Stupid.

The question is therefore clear, if he has ever thought of making his Broadway debut in a musical. But faced with such a demanding challenge, Nicole Kidman takes a step back. “I don’t think my voice is strong enough,” she replied during a radio show a few months ago. “I mean, Broadway is a great thing… and besides, I’d feel so insecure. I love going to Broadway shows. But in the end, I don’t feel strong or confident enough to sing on Broadway. ‘

David Martin is the lead editor for Spark Chronicles. David has been working as a freelance journalist.
Previous towards the agreement on 5 thousand euros
Next “Nuclear medicine closes by bridge”, is confrontation