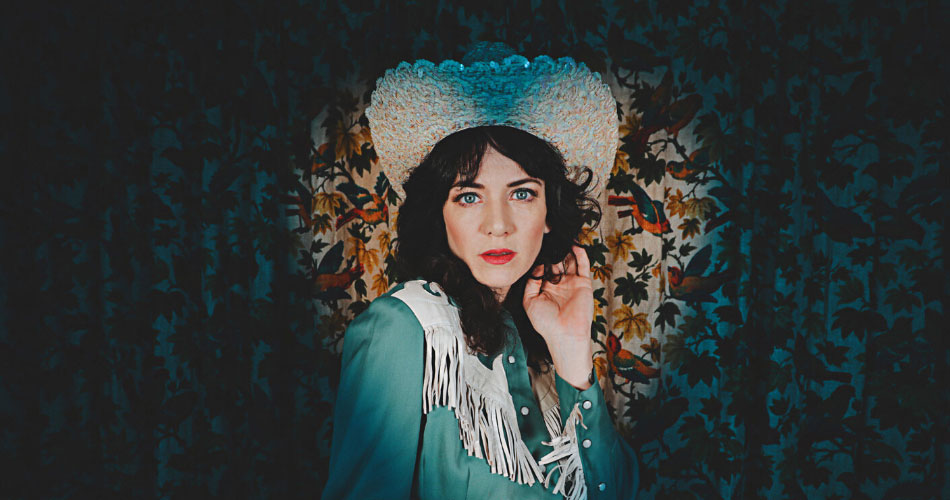 Nikki Lane just announced a comeback with their fourth album, Denim & Diamonds, which will be released on September 23 via New West Records. The 10-song project was produced and mixed by Joshua Homme at Pink Duck Studio and is Lane’s first album in five years.

Nikki Lane also shared the video for the album’s lead track, “First High.” The video was directed by Jocelyn Cooper and filmed on the North Fork in the United States.

Lane on the track: “This song is about chasing that first roller coaster feeling, that first drag of a cigarette, that first kiss. These moments are harder to come by as we get older, but they only get better each time. The video captures the feeling of being young in a small town on a summer day and the lack of self-consciousness that came with it.”

Check out the music video for “First High” below:

Videogames entered his life in the late '80s, at the time of the first meeting with Super Mario Bros, and even today they make it a permanent part, after almost 30 years. Pros and defects: he manages to finish Super Mario Bros in less than 5 minutes but he has never finished Final Fight with a credit ... he's still trying.
Previous “No-Brainer” Anthony Davis Trade sees Lakers Star team up with 3-Time All-Star
Next “He used my story of abuse against Depp”