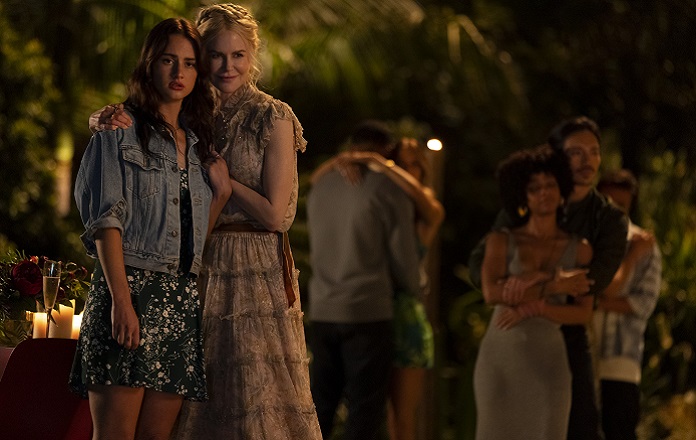 Given these negotiations, the series will be offered in the drama category and not in the limited series at the Emmys, thus avoiding the chaos Big Little Lies, whose renewal negotiations began after the award ceremony. At the moment there are no details neither on the cast nor on the plot.

Hulu drop the project Rodham, the series that would tell an alternative life of Hillary Rodham Clinton, in which she would not marry Bill Clinton. The project has been in progress since 2020 and 20th TV would now like to present it elsewhere, relying on the presence of Claire Danes and Dakota Fanningdefined by deadlines “creatively linked to the project”.

Other news TV series 14 May

David Martin is the lead editor for Spark Chronicles. David has been working as a freelance journalist.
Previous MODOK: the animated series canceled from Hulu
Next Five Celebrities Who Spent a Fortune Buying NFTs | Bitcoin and Virtual Currencies