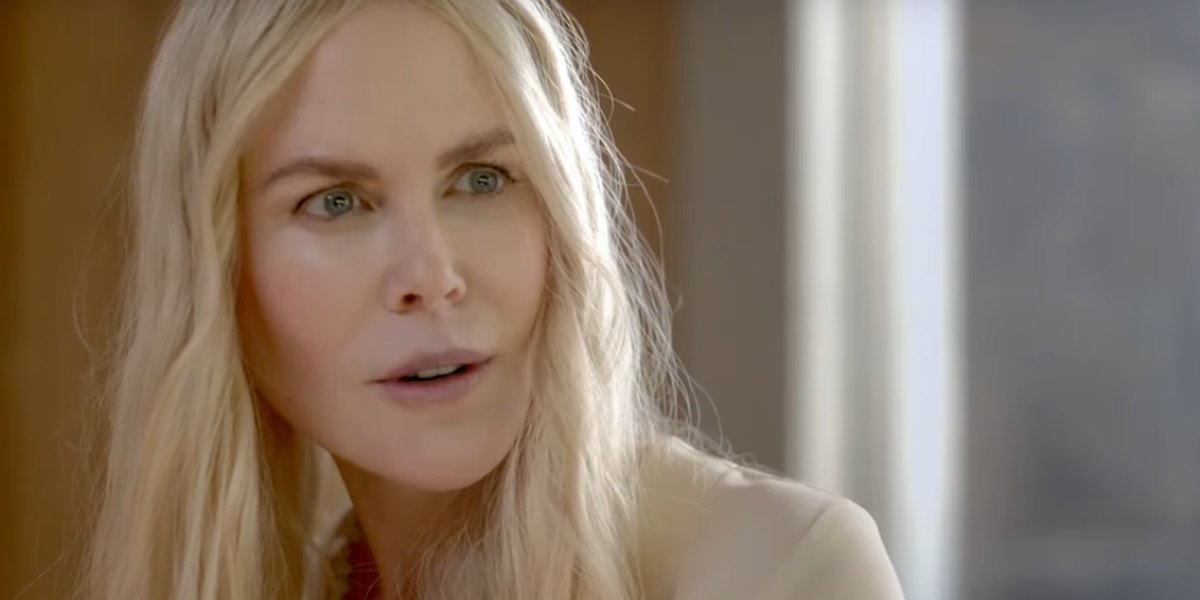 Nine Perfect Strangers obtained the renewal for the season 2 from Hulu.
The series will therefore now be in the running for Emmy nominations in the categories dedicated to drama projects, no longer among the miniseries.

For now, the production has not revealed the names of the actors who will be part of the cast or any anticipation on the plot of the next episodes.

Nicole Kidman, Melissa McCarthy, Michael Shannon, Luke Evans, Bobby Cannavale, Regina Hall, Samara Weaving, Melvin Gregg, Asher Keddie, Grace Van Patten, Tiffany Boone, and Manny Jacinto had starred in the series based on the novel by Liane Moriarty. None of them, according to Variety, are currently involved in the second season written and produced by David E. Kelley.

The story was set in a resort that promised to heal and transform nine strangers struggling with stress and various personal problems. Masha (Kidman), the director of the facility, however, had quite unique techniques and an approach to patients.

What do you think of the renewal for season 2 of Nine Perfect Strangers? Leave a comment!

You can find news about the series in the contents on our tab.

David Martin is the lead editor for Spark Chronicles. David has been working as a freelance journalist.
Previous Tonight on TV 4 May 2022, movies, Rai, Mediaset, La7, Sky, what to see
Next Cannes 75, the jury – Cinematographer