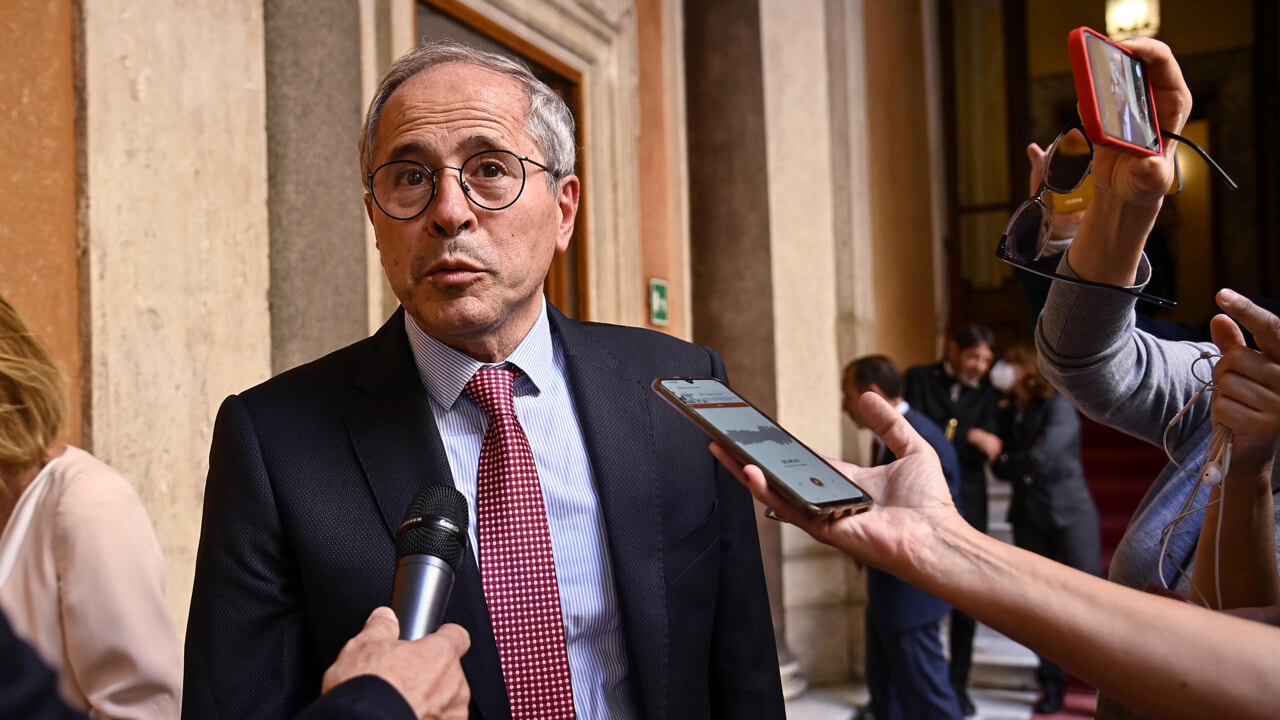 “No to that of a senator, pay me the ASL”

Andrea Crisanti renounced the salary as a parliamentarian, preferring the “original salary, consisting of the activity with the University of Padua and with the hospital”. The virologist at the forefront of the Covid emergency was elected in the last elections on 25 September in the foreign constituency with the Democratic Party. Crisanti’s choice can be explained by the better convenience of social security contributions, in terms of the continuity of the payment, but it has caused various reactions.

Crisanti explains the choice: “They advised me in the Senate”

“They recommended it to me in the Senate. After all, many magistrates do it”, underlined Crisanti, assuring that, compared to the 11-14 thousand euros of the salary as a senator, the starting salary “does not change much in terms of amount, but for the pension. agreed. It is a thing allowed by law “. How many euros are we talking about? Crisanti’s annual income is 203 thousand euros: “I hold a top position both at the University and in the hospital – underlined the virologist – My salary class is high because I was called as a professor of ‘clear fame’, then I have the ‘allowance for the direction of the Department, of the Complex Unit and of Infectious Diseases. The sum is interesting, but I have not been there to count the hundreds of euros.

To the annual income are added 30 thousand euros of reimbursements from parliamentary: “Yes, I have the right”, points out the virologist. And if there are those who argue that the choice of Crisanti depends on the fact that in this way he will not have to pay contributions to the Democratic Party, this “is a lie: I will certainly pay the contribution, both regional and national”, guarantees the scientist.

The Padua hospital said it will not pay the salary since Crisanti will not serve. But “the law is clear – points out the virologist – I have the right to receive the salary I took a month ago. There is no discretion. Then, if someone bothers it, this is a different matter. They thought they would get rid of. me, they were wrong. Mine is a parliamentary expectation and has other characteristics than the common expectation. It is governed by legislative decree 165 of 2001, article 68 “.

Crisanti rejects the criticisms, therefore, and explains that “the problem is that someone always looks at the mischievous aspect. I did what I am allowed to do. I am still, to all intents and purposes, a professor at the University of Padua and a manager of the hospital, like it or not. They are illiterate from the point of view of legislation – said Crisanti – but we must not confuse the University of Padua with the company. The Asl of Padua is practically a den of politicians. I am a parliamentarian – concludes the scientist-senator – It is a service for the country and it is also demanding. As for gossips, patience: I have big shoulders “.

Read on on Today

Videogames entered his life in the late '80s, at the time of the first meeting with Super Mario Bros, and even today they make it a permanent part, after almost 30 years. Pros and defects: he manages to finish Super Mario Bros in less than 5 minutes but he has never finished Final Fight with a credit ... he's still trying.
Previous “We are a family, let’s not think about chatter! Ready for Sassuolo, about Kim and Anguissa …”
Next The best streaming movies starring Vanessa Kirby