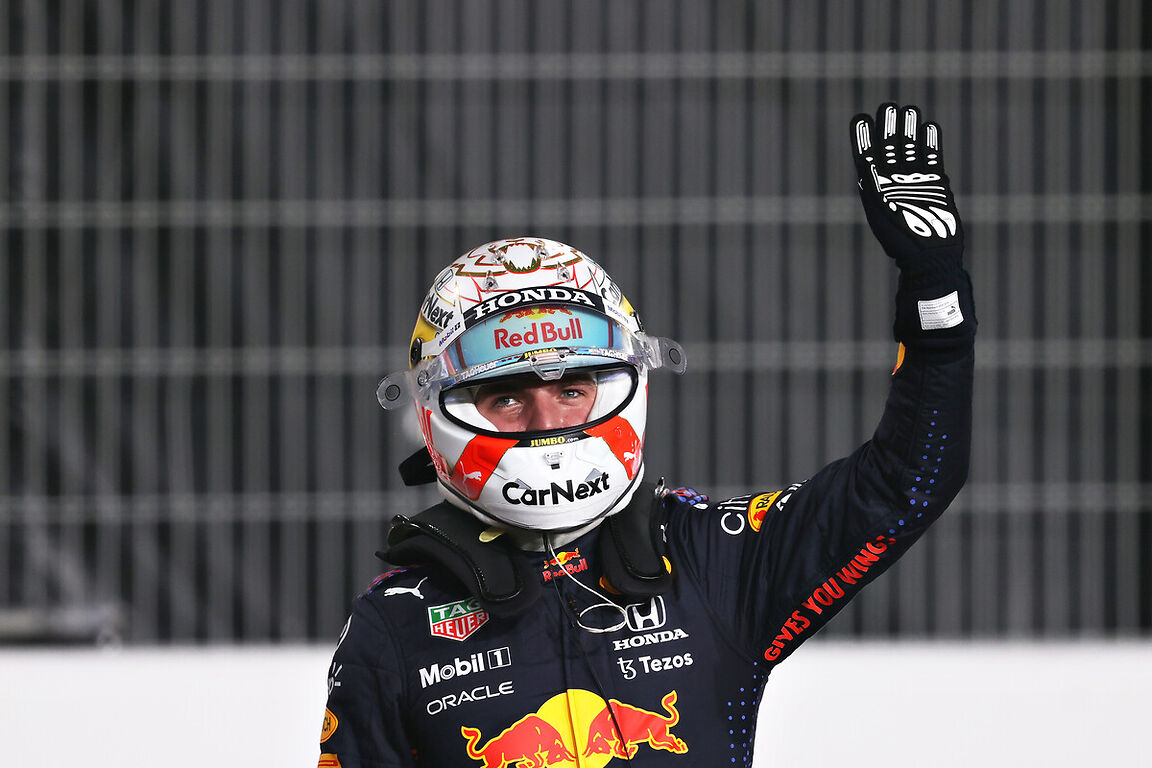 “No way”. He crossed out Max Verstappen

Max Verstappen leads the F1 standings for two races before the end of the 2021 season. The Red Bull driver, however, is only 8 points ahead of Lewis Hamilton. “Under normal circumstances, there is no chance for the title,” says Ralf Schumacher.

It will be an exciting Formula One finish. Although Max Verstappen is the overall leader of the 2021 season, he is only 8 points ahead of Lewis Hamilton. The Briton won the last two F1 races in which he demonstrated a very strong pace. Therefore, many experts believe that the 36-year-old will make up for the losses to Verstappen.

– Mercedes now has a more stable package. Max gives his best and shows how good a driver he really is. Under normal circumstances, however, there is no chance for the title, said former F1 driver Ralf Schumacher on the German Sky.

Hamilton’s performance gains have been evident since the Sao Paulo GP when Mercedes fitted the car with a new engine. However, some experts also note the rear wing of the W12. According to the bosses of Red Bull Racing, it may be illegal.

However, Schumacher does not believe that Mercedes would use parts at this stage of the season that it would have uncertainty about. “The car is fast enough and the team has no reason to cheat,” said the German.

– I do not assume that any F1 team will consciously disregard the rules. If you come closer to their limits, however, something can always go wrong and you may find that you have found a gray area in the regulations – added the younger of the Schumacher brothers.

This is evidenced by the events of the Sao Paulo GP, when after qualifying, the rear wing of the Hamilton car was unregulated by only 2 mm. This, however, was enough for the Briton to be disqualified. As a result, he had to make up for the distance later, starting from a distant position in the race.

According to Schumacher, Verstappen can now only rely on luck. Earlier in the 2021 season, he missed him, because it was not his fault that he was losing points in Azerbaijan, Great Britain and Hungary. Perhaps now, fate will take something from Hamilton.

– Perhaps Verstappen will be smiled with a happiness that he has not had so far. If it were otherwise, if certain events had gone according to his plan at the beginning of the season, he would have already been world champion – summed up Ralf Schumacher.

Also read:
F1 race on the construction site? Saudi track still not ready
Alarm in the team of Robert Kubica. Serious problem to be solved

David Martin is the lead editor for Spark Chronicles. David has been working as a freelance journalist.
Previous Marshal: Russia is masking preparations for the offensive
Next Inflation. Prime Minister Mateusz Morawiecki: we will implement several solutions that will lead to a relative reduction in prices at fuel stations