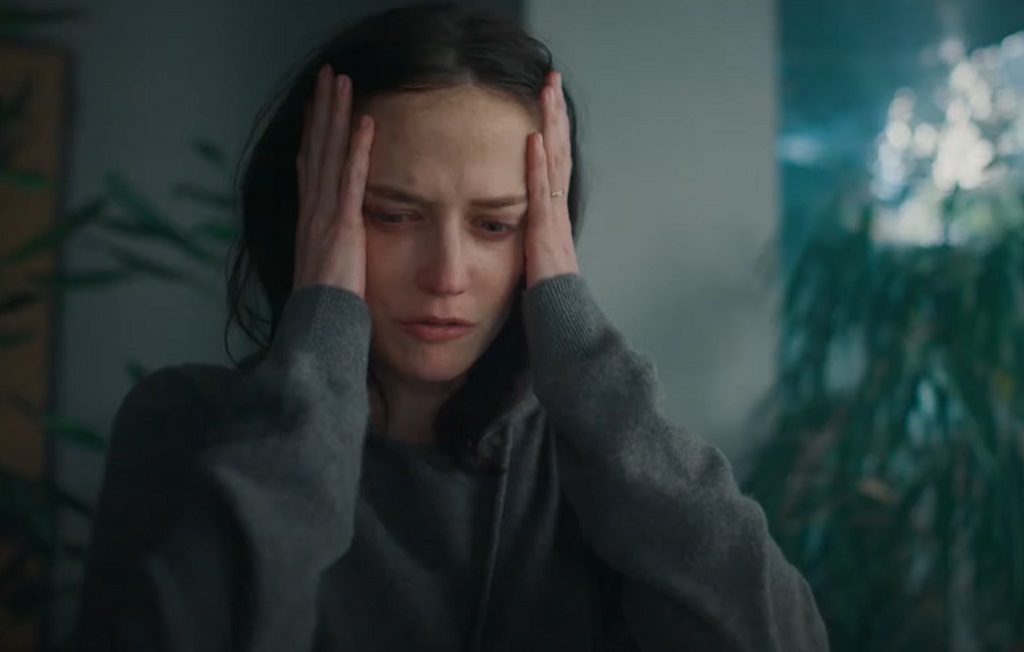 After the interesting debut with vivarium in 2019 (the review), the Irish Lorcan Finnegan back now on the scene with Nocebusparanormal horror starring Eve Green which combines witchcraft, vengeance and criticism of capitalism without particular originality.

Although the plot is derivative and somewhat predictable, the film is nonetheless coherent and the typical ingredients of genre imagery and elements of the Filipino tradition (it is a Filipino-Irish co-production) are dosed with a good balance, while the oneiric and more properly supernatural vein gradually makes its way. Furthermore, also thanks to Eva Green’s interpretation, the tension is always kept high throughout the playing time. 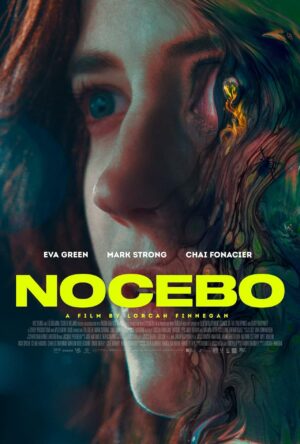 Christine (Green) is a successful children’s fashion designer. After bringing her daughter Roberta (Billie Gadsdon) in a prestigious private school and saying goodbye to her husband Felix (Mark Strong), an equally accomplished consultant, prepares to attend the show of his latest collection.

However, his perfect life is turned upside down when, in a moment of pause, Christine goes out to check his creations and suddenly runs into a creepy mangy dog ​​who materializes out of nowhere in the showroom. The beast approaches and shakes itself in front of her, throwing on her the putrid incrustations with which her fur is covered, and not only that; what appears to be her tick pierces the skin of her neck, enters her tissue, while the protagonist throws herself on the floor in hysterics.

Just as abruptly, the animal disappears and Christine is alone, crouching and screaming in the room. However, the disturbing hallucination leaves long-term effects and the designer begins to have memory loss, tremors and excruciating pain. Perhaps due to her precarious physical state, the woman does not even remember having taken Diana (Chai Fonacier), arrived directly from the Philippines to help out around the house. And the sudden arrival of the woman kicks off a crescendo of tension, bringing back a dark past, now long buried.

Nocebo’s greatest strength lies precisely in the ambivalent relationship between Diana and Christine which marks, between ups and downs, the alternating phases of the disease in rapid degeneration of the latter. The film is therefore based not indifferently on the solid performance of the two female protagonists who manage to plunge us, from their two complementary perspectives, into a whirlwind of anguish, anger and hallucinations.

On one side, Eva Green is unstable, fragile and the expressiveness of her face, like the gestures of the French actress, give an unprecedented sinister charm to neurosis (somewhat reminiscent of his visceral take on demonic possession in Penny Dreadful).

On the other hand, Chai Fonacier manages to embody the shyness of the awkward young woman, alone in a foreign land, but it is a facade: her elusive gaze, or an almost imperceptible grimace suggest much of her malicious intentions. Her character and her true goals are thus revealed together with the origin of the mystery itself, in an epiphany made up of revenge and magic.

Nocebo stages an arcane magical vocabulary: the flea, the chick, the medicinal herbs and other other signs part of a pantheistic mysticism take on disturbing contours when declined to the dark arts. The line between belief, superstition, manipulation and the paranormal is blurred but evident. Does Christine see what doesn’t exist? And does Diana really possess healing powers and other much darker gifts?

The magical element, or rather witchcraft, is combined with the psychological thriller in a way similar to the recent one The Servant by M. Night Shyamalanbut takes on new and exotic contours through the Filipino screenwriter’s original perspective Garrett Shanle. If then the atmosphere of the film is affected, in its development, by the less inspired and more conventional direction – at least compared to the previous Without Name and vivarium – by Lorcan Finnegan in the finale of Nocebo we plunged, together with the protagonist, into an infernal, hallucinated and distressing dimension.

The film draws on ancient traditions and rituals rooted in the local culture which, on the other hand, have often been the basis of horror cinematography. The examples are many, from The Wicker Man (the review) a Midsommar – Village of the Damned (the review), up to the less known and perhaps more similar The Old Ways (the review), in which director Christopher Alender and screenwriter Marcos Gabriel staged a ‘Mexican-style’ exorcism offering an unprecedented perspective on the prolific sub-genre.

Nocebo, explores the concept of “other” in a mystical key like The Old Ways, but in a diametrically opposite and complementary way. In Christopher Alender’s film, a girl of Mexican origin rediscovered in a traumatic way deep and dark ties with her native land. Here, however, Diana embodies otherness as an element of perturbation both of the family microcosm and, more generally, of the Western social and economic paradigm. 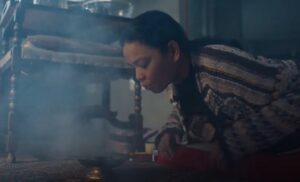 Indeed, one of the most interesting aspects of Nocebo is its own his attempt not to stop at simple fright, but to develop a broader reflection on capitalism and its devastating effects. The superficiality of Western man, his greed and exploitation of work are at the roots of an evil that spreads like a curse.

Christine is the perpetrator – to a certain extent not fully aware – of an unfair and inhuman production paradigm, with disastrous effects. Diana confronts her with the guilt she has committed, forcing it a painful process of repentance and – perhaps – partial redemption. It is a story of intertwined family dramas unveiled in various flashbacks which alternate between two different space-time dimensions in an exegesis of mourning and atonement.

However, the message fails to fully emerge in the performance as too sketchy and superficial in certain passages and – at the same time – too simplistic and immediate in others.

Find below the official trailer by Nocebo, currently without an Italian distribution:

David Martin is the lead editor for Spark Chronicles. David has been working as a freelance journalist.
Previous Ellen Pompeo, from brunette to blonde: the change of look
Next https://gamingbeasts.com/succubus-affection-free-pc-game-download/