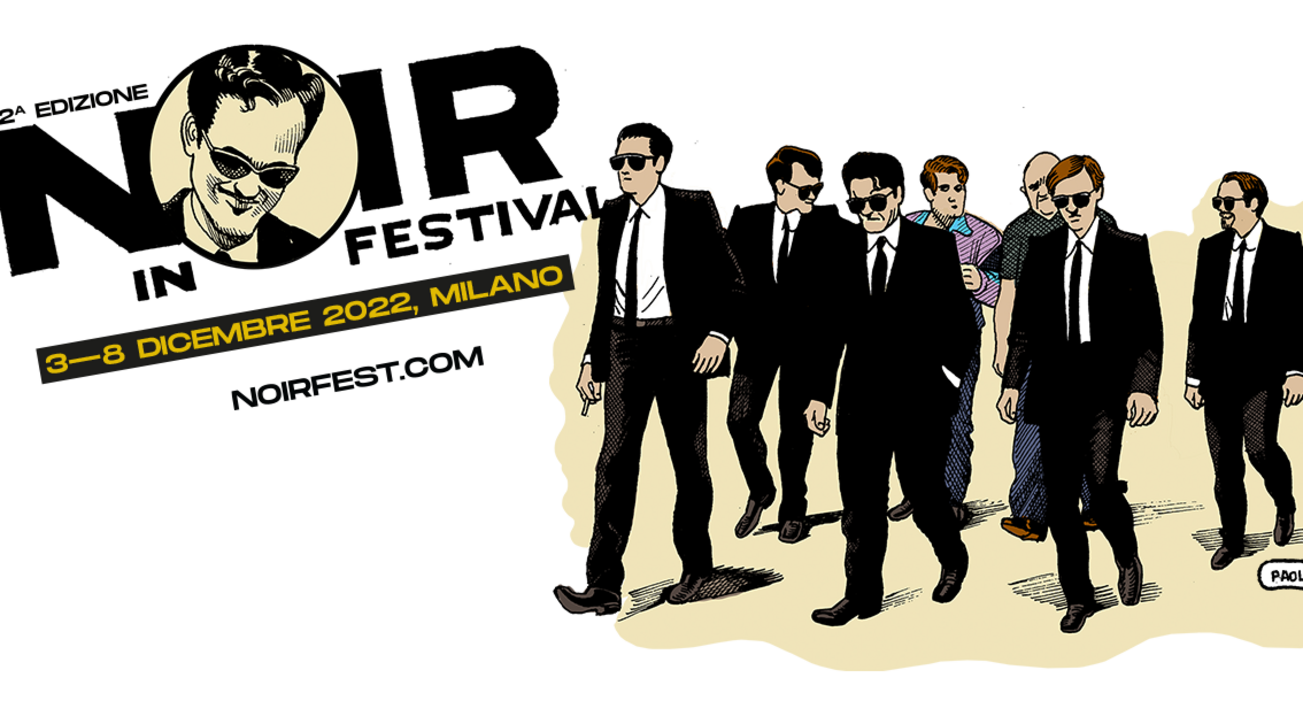 Noir in Festival 2023, between cinema, literature and current events 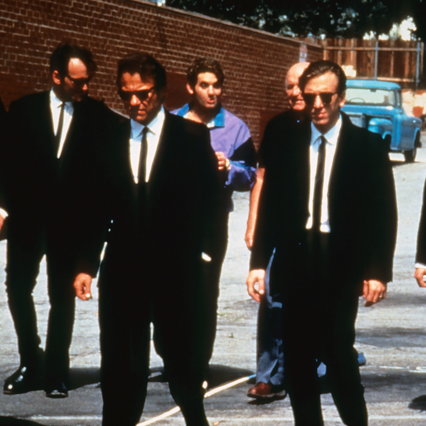 CINEMA – For the selection of films, the choices of the Noir in Festival are in tune with the changing world and the urgencies of a time in which violence and clashes of civilizations fill the scene, even the chosen authors feel the pressing actuality. Thus, the International Competition section was opened by the new film by Alessio Cremonini, “Profeti”, which recounts the dramatic imprisonment of an Italian journalist in the ISIS military camps. It will also be presented on the first day “Silent Night” by Camille Griffinstarring Keira Knightley and Lily-Rose Depp.Among the 13 films in the official selection (all Italian premieres) there are numerous titles destined to arouse debate: from the Iranian “Subtraction” by Mani Haghighi who photographs the condition of women today in Iran in Sashenka by Alexander Zhovna, a Ukrainian thriller with a Hitchcockian flavor on deviance and madness that acquires a different meaning if it is placed in the conflict that is digging unbridgeable barriers between two peoples. Then there are Steven Soderbergh’s new work, “Kimi” with Zoë Kravitzthe Korean “Hunt” by Lee Jung-jae (debut as a director for the beloved anti-hero of the “Squid Game” series) and the French “Bowling Saturne” by Patricia Mazuy, a denunciation of feminicide in the form of a thriller. Expected “My Name is Alfred Hitchcock”, directed by Mark Cousins, the Canadian “Viking” by Stéphane Lafleur (paradoxical satire on the theme of truth and falsehood, authentic revelation of the year after the Toronto festival), “La niña de la comunion” by Víctor Garcia (fresh from his triumph at the Sitges festival). The mélo noir will close the festival instead “Decision To Leave” by Park Chan-wookwinner of the Palme d’Or for Best Director at the last Cannes Film Festival.

LITERATURE – Guest of honor of the year is Harlan Coben, winner of the Raymond Chandler Award 2022, recognized master not only of the noir novel but also of the TV series inspired by his books. Alongside him are many successful writers expected in the Milanese days: from Donato Carrisi (now in the bookstore with “La casa delle luci”) who will talk with Coben on the latest published novel “The Stranger”, to Maurizio De Giovanni (author of the brand new “Caminito” which marks the return of Commissioner Ricciardi), by the famous Spanish TV journalist Vicente Vallés who builds a compelling spy novel on the history of relations between Russia and the West in “Operation Kazan” and tells it in dialogue with Aldo Giannuli, to Maria Oruña, who explicitly pays homage to the classic yellows of the “locked room” in a modern and original novel like “what the tide hides”. Then we celebrate the return of Gino Vignali (“The Milanese fall in love on Saturday”), the debut in the noir novel of a young talented director like Cinzia Bomoll with “The girl who wasn’t there” and of the journalist Paolo Maggioni with “The hot summer of Commissioner Casablanca”, in dialogue with Luca Crovi and his new “The mystery of the park tower and other stories”.

TRIBUTE TO TARANTINO – Right from the picture of the year, signed by the talent of the graphic novel as Paul Bacilierithe leap into the past that the Noir in Festival offers is clear, recalling the extraordinary edition of 30 years ago when a very young Quentin Tarantino made his debut with “Reservoir Dogs”, which will be screened in 4k version, together with other jewels of that edition.

David Martin is the lead editor for Spark Chronicles. David has been working as a freelance journalist.
Previous Jurassic Survival PC Free Download Full Version
Next Richarlison, from the favela to the world dream