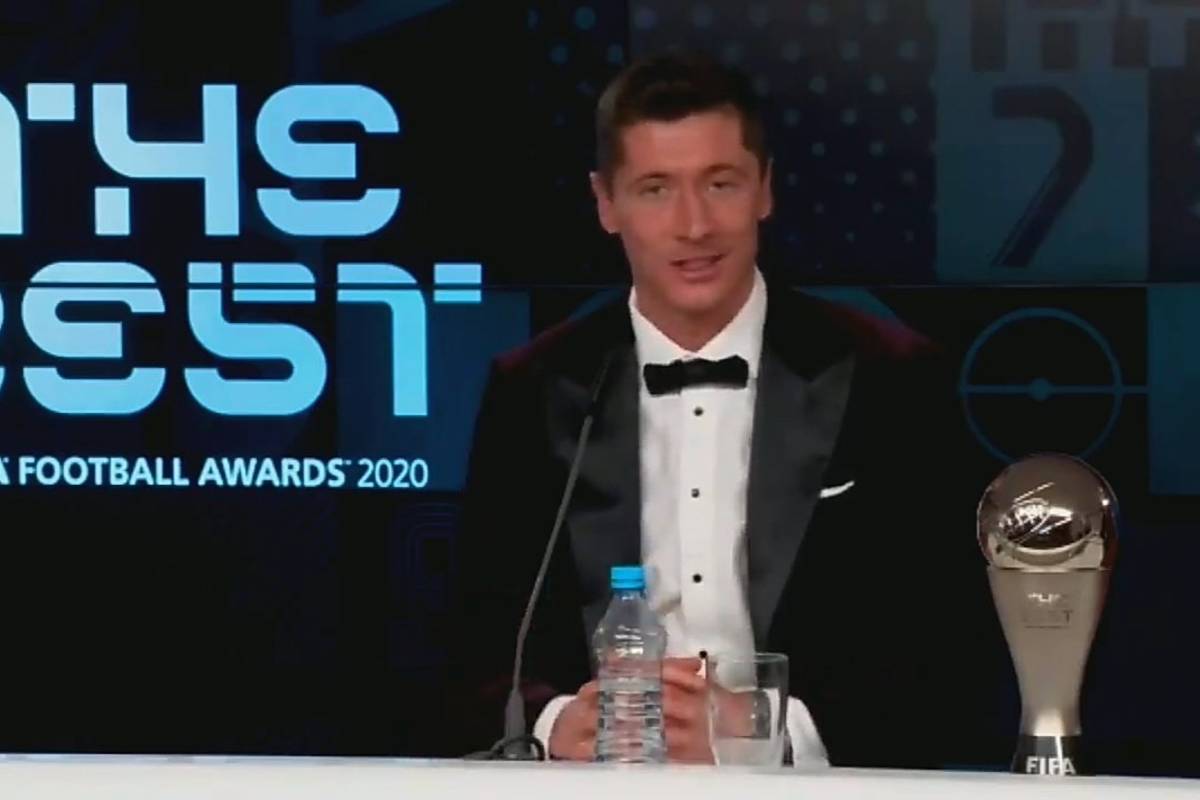 Nominations for the FIFA The Best award have been announced. Robert Lewandowski with chances for a second win in a row

FIFA has been conducting its own poll for the best footballer in the world for some time. This year’s nominations for The Best award have just been announced. Robert Lewandowski has a chance for the second statuette in a row.

When last year “France Football” canceled the plebiscite for the Golden Ball, it was the award of the world federation that was temporarily the most valuable. Robert Lewandowski was recognized as the best player of 2020.

Now the Pole will have a chance for a second win in a row. The Bayern Munich forward was among the ten players nominated for this year’s award.

In addition, voting for the best coach and goalkeeper will be held. In the first category, Antonio Conte, Hansi Flick, Pep Guardiola, Roberto Mancini, Lionel Scaloni, Diego Simeon and Thomas Tuchel were nominated.

Alisson Becker, Gianluigi Donnaruma, Edouard Mendy, Manuel Neuer and Kasper Schmeichel have a chance to win the award for the best goalkeeper.

In the first stage of the plebiscite, fans may choose their favorites. Their vote will last until December 10. The top three in each category is to be announced in January 2022.

David Martin is the lead editor for Spark Chronicles. David has been working as a freelance journalist.
Previous ZUS will not use PLN19.5bn in subsidies from the state budget to the Social Insurance Fund
Next Long-term weather forecast. Winter attack in Portugal and Spain. Dozens of impassable roads