Norton copies cryptocurrencies on your device?

Cryptocurrency mining evokes bad associations and can be met with hostility, especially among the gaming community. Bitcoin miners and other cryptocurrency miners are taking advantage of massive amounts of graphics cards and their prices have skyrocketed. Nowadays, building an efficient personal computer at a reasonable price is almost a miracle. This state of affairs is mainly the responsibility of graphics card manufacturers who are unable to meet the global demand for GPUs.

However, he is also guilty semiconductor crisis, and cryptocurrency mining can be hostile. Especially when it is done using our own desktop resources without our consent. You’ve heard about viruses that forced the victim’s device to mine cryptocurrencies many times before, but who has heard of an antivirus with this feature?

I’m not a crypto smartypants but my understanding is that mining on a single standard computer raises your energy prices higher than you would net in Ethereum. Which, if true, means Norton gets free crypto while you pay for the mining.
– NPR Skanking Dept. ☎ (@skankingdept)
January 4, 2022

According to Krebs on Security, Norton 360 antivirus has a new feature. Norton Crypto is used to mine Ethereum cryptocurrency. The lion’s share of the profits from this venture is to go to the user’s virtual wallet. Norton will charge “only” 15 percent. The company claims that the operation of the program is completely optional, and that the user must activate it in order for it to work. However, customers who have been tempted by Norton Crypto complain that the app is hard to get rid of when someone wants to give it up.

Norton Crypto is one of the Norton 360 tools that you can use to mine cryptocurrency while your computer is idle. Currently, Norton Crypto is only available to users whose devices meet the hardware requirements

NortonLifeLock offers cryptocurrency mining services from July 2021, but only now has started to install the program on the devices of its users. There are strong voices against the company’s practice in the antivirus forum. Users believe that an antivirus program should prevent attempts to use our device as a cryptocurrency miner, instead of installing a program that will mine it itself.

He likes dogs, pizza and popcorn. Already a fanboy of Nintendo and Sony, but today throws anything. He has collaborated on sites and magazines such as GameBlast, Nintendo World, Hero and Portal Pop, but today is dedicated exclusively to Spark Chronicles.
Previous He should be the successor of Robert Lewandowski. A legend pointed it out
Next RFID technology tested by the Polish Post. It is a global innovation 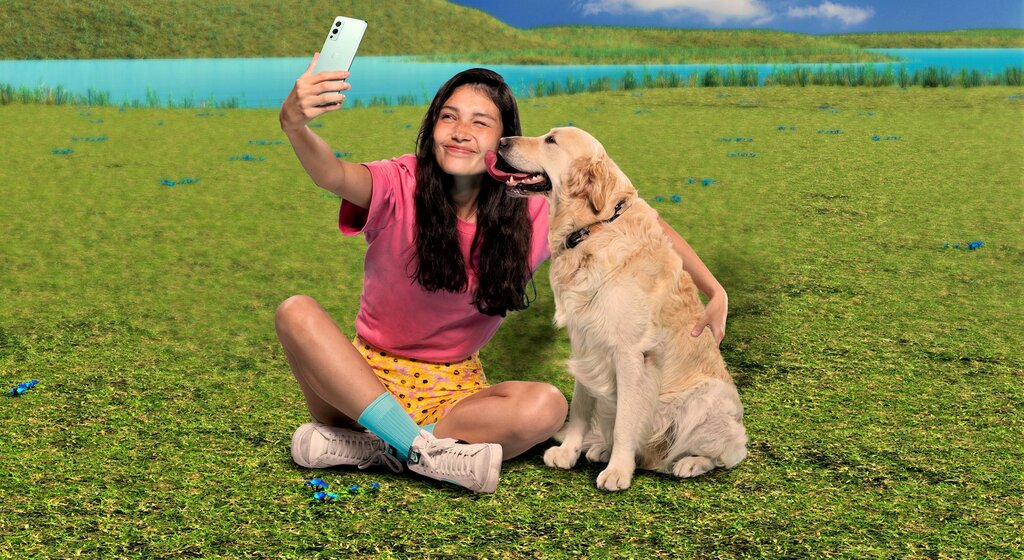 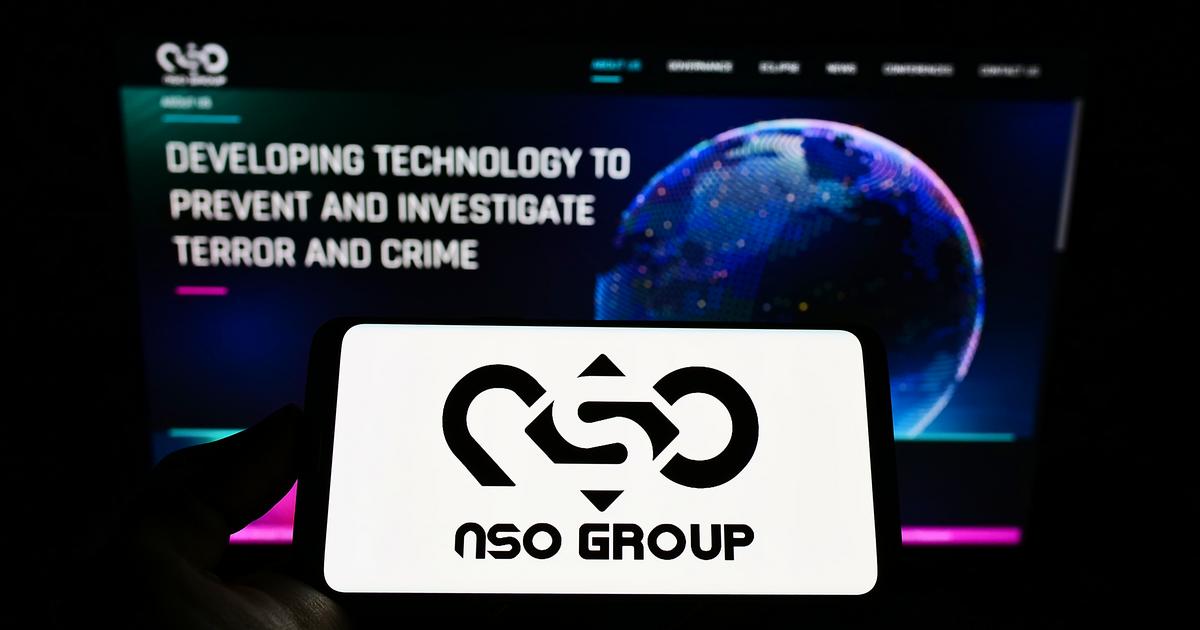