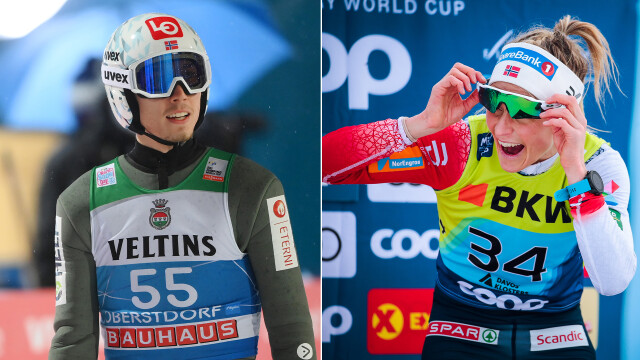 Daniel Andre Tande did not hide his dissatisfaction with this choice. In the “Hoppcast” podcast, he emphasized that he had lost respect for the plebiscite a few years ago.

“I think too many awards go to people who shouldn’t have been nominated at all,” emphasized Tande.

Johaug won four gold medals in cross-country skiing at last year’s world championships in Oberstdorf. The Norwegian jumpers, however, reminded the titled competitor of her controversial past. In 2016, Johaug was caught using banned substances and suspended for 18 months.

“I could name a lot of good players in Norway, but the award went to a convict for doping in a minor sport,” Forfang said.

Johaug has not yet commented publicly on his words. However, the head of ski jumping in the Norwegian federation commented on them.

– They are adults who are responsible for their opinions. They have their point of view and we do not intend to limit them – said Clas Brede Braathen in an interview for the local media.

David Martin is the lead editor for Spark Chronicles. David has been working as a freelance journalist.
Previous Coronavirus. Spanish doctors recommend treating COVID-19 like the flu
Next Loan fund, billion dollars. Lithuania is tightening economic cooperation with Taiwan