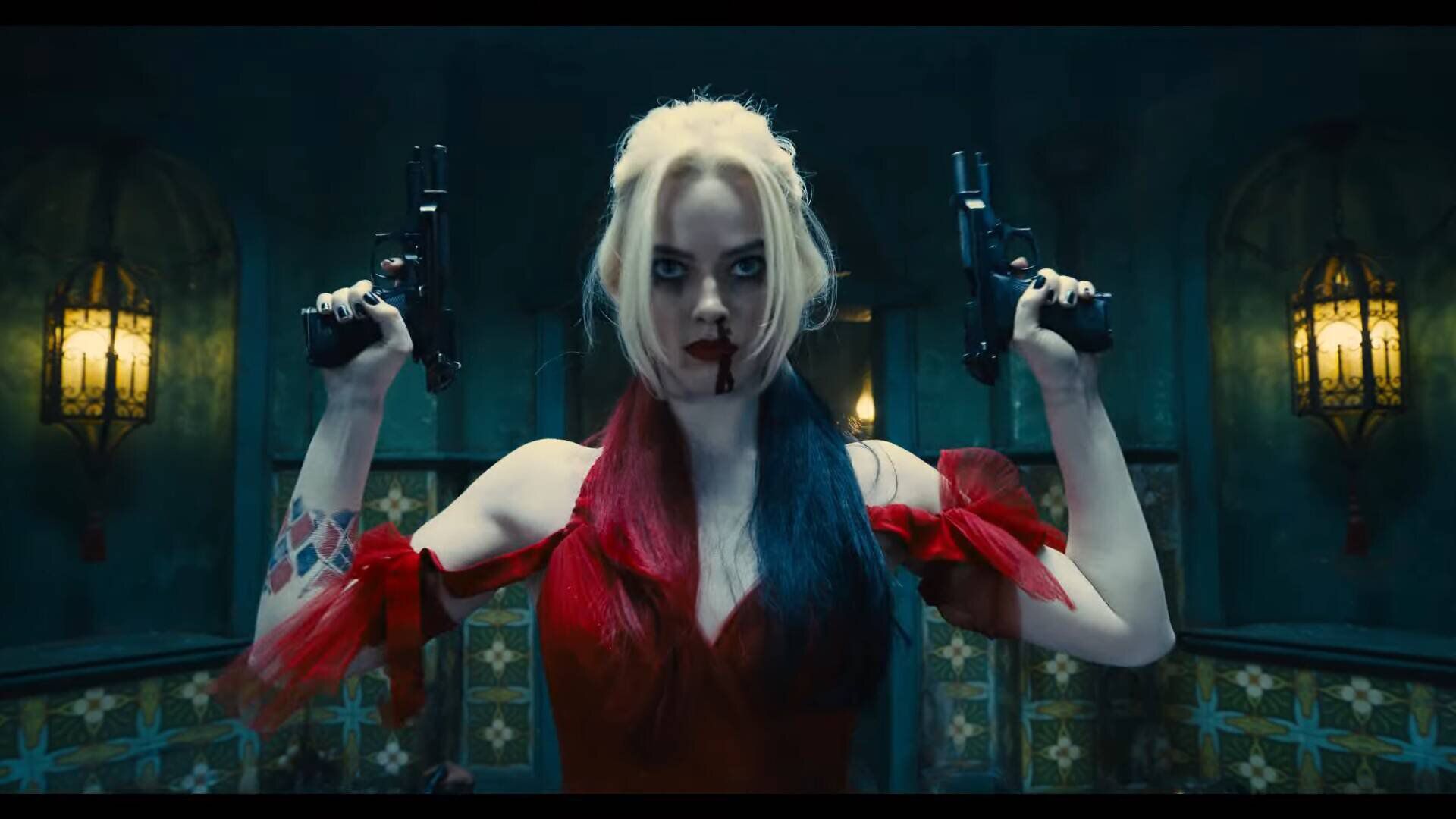 James Gunn is very busy with the ideation of the new season of Peacemaker and the third Guardians of the Galaxy film at the moment, but who says he can’t think of some other DC project, maybe with the Harley Quinn by Margot Robbie?

Ok, for now there is no new rumor about any movie or TV series that may see the character played by return Margot Robbie (although Gunn himself in the past had hypothetically said he was interested in shooting a standalone movie about Harley Quinn), but it seems that the director of The Suicide Squad would not say no to the possibility of bringing Harley Quinn back to the screens.

In a recent tweet exchange, Gunn responded to a fan who begged him to bring the character back to the cinema or on TV with a simple (but rather eloquent) “It wouldn’t be a bad idea“. All this, in response to a tweet from the director in which Gunn shared a photo of Robbie in The Suicide Squad …

As usual we cannot draw conclusions from this type of “tease”, even if we want to understand them as such, but especially in the world of cinecomics it is difficult to think in absolute terms… Basically, as Kevin Feige always maintains: never say never.

And you, what do you think? How likely are we to see Margot Robbie’s Harley Quinn on the screens again? And would you like it to happen? Let us know in the comments.

David Martin is the lead editor for Spark Chronicles. David has been working as a freelance journalist.
Previous ‘Thor: Love and Thunder’: Natalie Portman reveals which heroine she would like to join forces with in the future of the MCU
Next Bia, Monteiro and Djokovic play on the 1st day of Wimbledon

Crimes of the Future, David Cronenberg’s new body horror with a stellar cast, will arrive …