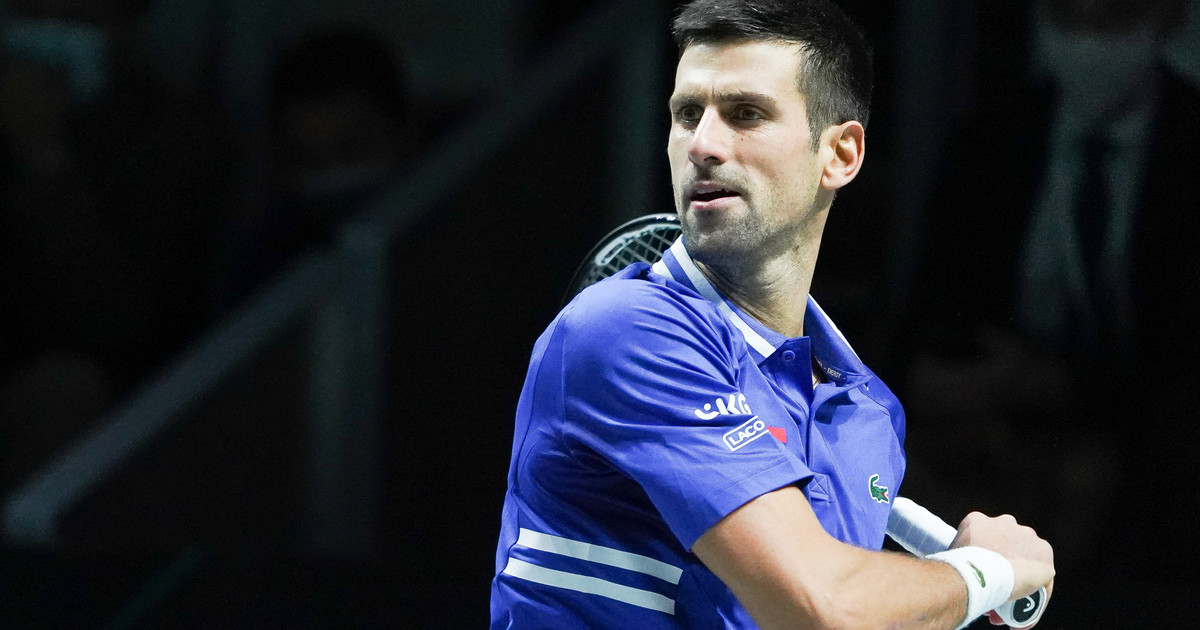 Novak Djokovic’s visa canceled. He is to be deported. Australian Open

Novak Djoković has been informed that his visa has been rejected by the Australian government, sources close to the organizers of the Australian Open said. The decision was to be made after concerns over the evidence supporting his vaccination waiver and an incorrect visa application. The Australians now want to deport Djokovic.

The Australian daily The Age reported that the Serb must leave Australia on Thursday, but his lawyers are trying to overturn the decision. He is currently in solitary confinement at Melbourne Airport. According to journalists, however, Djoković issued a federal order to suspend the deportation.

The journalists’ information was confirmed by Greg Hunt. Australia’s health minister said the tennis player had failed to provide adequate evidence of a lack of vaccination prior to entering the country.

The Australian Prime Minister also spoke on this matter. “Mr. Djokovic’s visa has been revoked. Rules are rules, especially when it comes to our borders. Nobody stands above them. Our strong border policy was crucial for Australia, which has one of the world’s lowest death rates,” he wrote on Twitter.

We would like to remind you that Novak Djoković received a special permit from the organizers of the Australian Open, which was to enable him to perform in the first Grand Slam tournament this season without the required COVID-19 vaccination.

Things got complicated when Djoković arrived at Melbourne Airport. He was sent to solitary confinement there, and the Australian prime minister announced that if the Serb did not present credible medical reasons why he could not get vaccinated, then he would be sent back to the country.

Serbian media reported that the tennis player is being guarded by two policemen. – They are holding my son captive. If they don’t release him in the next 30 minutes, we will fight in the street – said the father of the tennis player.

The President of Serbia was also involved in the case, saying that the country was doing everything to end this situation as soon as possible.

David Martin is the lead editor for Spark Chronicles. David has been working as a freelance journalist.
Previous Loan installment calculator. Check how much the installments will increase
Next The daughter of Irina Shayk and Bradley Cooper will soon be 5 years old! See what it looks like now