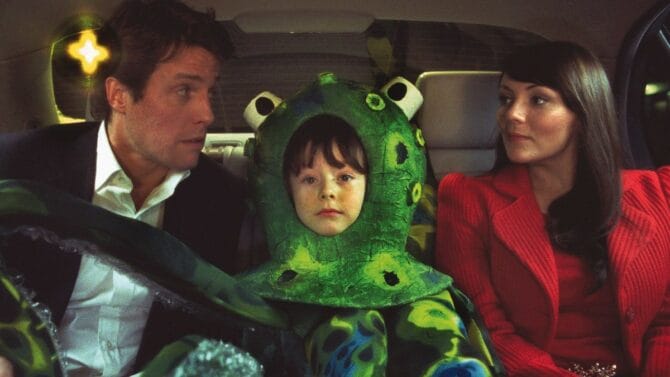 Now it really is Christmas: the Love Actually reunion is coming!

This year the best Christmas present comes a little early: the cast of the romantic comedy Love Actually will reunite for a TV special.

The iconic Christmas film first aired in 2003. And to celebrate the 20th anniversary next year, American broadcaster ABC has announced an hour-long special that will be broadcast on the American evening of Tuesday November 29th (to then be available to stream on Hulu from November 30th).

The film’s writer and director, Richard Curtis, will also take part in the special for rReflect on the success and impact the film has had over the past two decades.

**Keira Knightley (in an interview) shocks all Love Actually fans**

(Continued under the photo)

What will the tv special be about Love Actually?

The official press release reads that the special “will analyze how the film has become a beloved holiday tradition and a global phenomenon”.

The official trailer gives us a taste of what we can expect from the reunion, and shows that various cast members are asked the question «Love actually is…?» (“Is love really …?”).

Answers tell stories and details from the original filming (including Hugh Grant’s admission that he tried unsuccessfully to avoid performing his character’s dance scene) and exclusive news.

ABC has indeed stated that the reunion will not only offer a new insight into the “behind the scenes” secrets of the film’s most famous scenes, but it will also examine how the Covid-19 pandemic “has refocused the ways we love and connect.”

**The best Christmas movies to watch on Netflix (updated catalogue)**