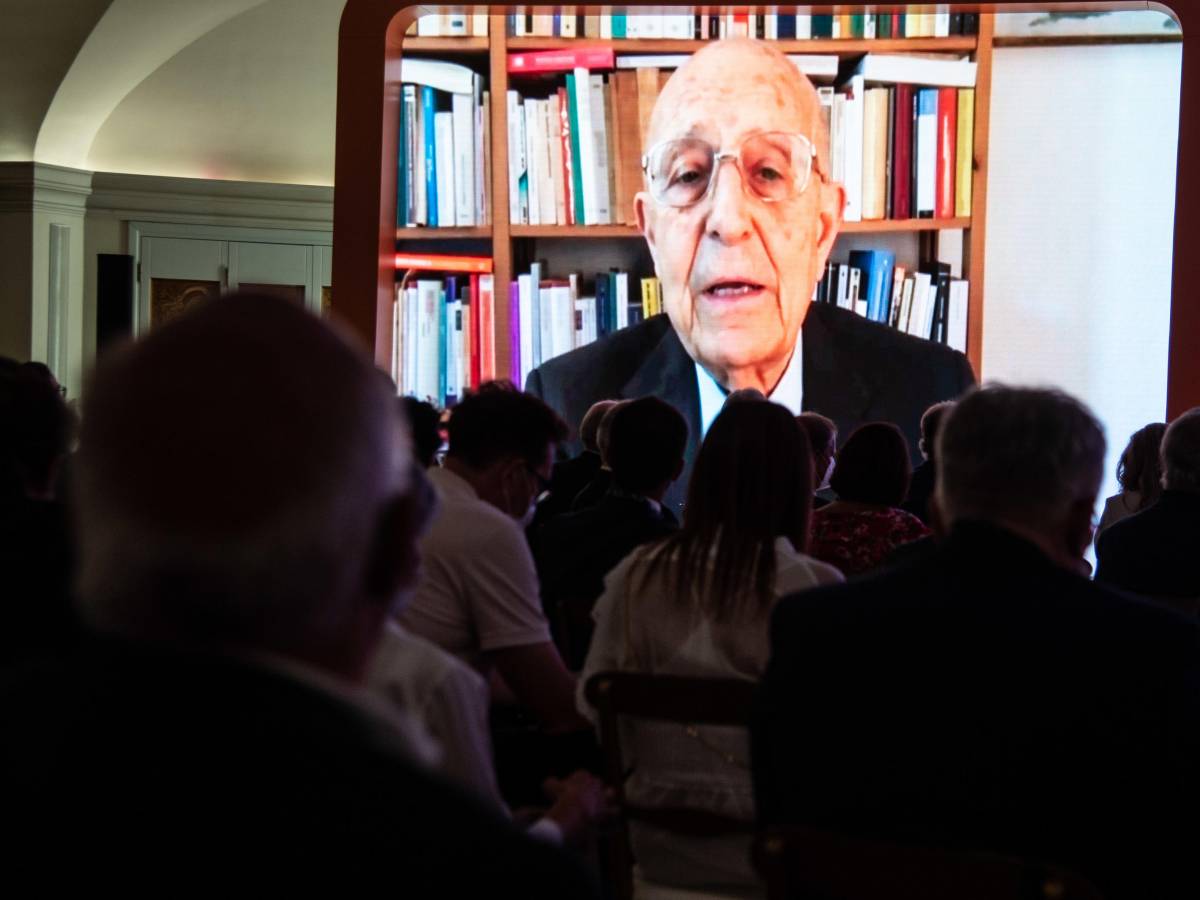 “Now stop…”. The slap of the jurist Cassese to the left

“A fighter’s speech, perhaps too long, which did not show the cracks that exist in the ruling coalition. It must be recognized that a solid ideal horizon, a robust international position and a long duration are presented in the speech“. Like this Sabino Cassese he welcomed the intervention of President Giorgia Meloni, who yesterday morning in the Chamber illustrated the programmatic lines of the new government and traced the way for the realization of the commitments made with the Italians.

The judge emeritus of the Constitutional Court, interviewed by The printcalled it a “good acting“and specifically identified three tones of voice used by the prime minister in Montecitorio: a shrill one”quickly reading the long list of good intentions“; an intermediate and reflexive one”to emphasize some settings“; finally another almost whispered without reading”to make it clear who the speaker was“.

Not just a question of way: Cassese also focused his analysis on some passages that characterized the speech of President Meloni. The jurist did not miss that center right it sets itself a ten-year ambition, with the intention of ending this legislature and then being reconfirmed at the helm of the country: “As for the time perspective, it is clearly ten years. The government is counting on this and the next legislature“.

There are also other appreciated details. Cassese underlined the references to the Constitution “liberal and democratic, anti-fascist“; the underlining of the relationship between representatives and representatives accompanied by”recognition of the value of the opposition“; the critical tones at the address ofEuropean Union “there were, but in terms of its insufficiency, in short, to do more, not less“. Also important is the position taken on international positioning:”It seems to me that accession to the European Union and to theAtlantic allianceas was the criticism of the Russian invasion“.

The ok to the government’s priorities

On the priorities expressed by President Meloni did not want to express a real personal judgment, but limited himself to making a parallelism with the volume edited by Luca Paolazzi which contains 150 pages of comparative data on Italy and other countries: “The objectives indicated by the new government center almost all the problems analyzed in those pages on finance and growth, with a pragmatic and reassuring approach, insisting on the primary surplus, on private savings.“.

The objectives set by the center-right also include the presidentialism, seen as the reform to guarantee stability and restore centrality to popular sovereignty. The starting hypothesis is that of a semi-presidentialism on the French model that could also gather support from a part of the opposition. “The option was indicated which tends to reward the stability of the executive. This is an important goal in a country that in 75 years inaugurates its 68th government“, Cassese noted.

The jab to the left

The left confirms its obsession with fascism and continues to show itself terrified by who knows what comes after the victory of the center-right. But in this sense Cassese threw a jab at parties outside the government majority: “L’opposition get rid of the fascism-anti-fascism point of view, judging the government for what it proposes and for what it does“. On the other hand, the jurist pointed out that the strength of 75 years of democracy also resides in this, that is”to have accustomed to democracy those who have their ancient roots in an authoritarian regime“.

Videogames entered his life in the late '80s, at the time of the first meeting with Super Mario Bros, and even today they make it a permanent part, after almost 30 years. Pros and defects: he manages to finish Super Mario Bros in less than 5 minutes but he has never finished Final Fight with a credit ... he's still trying.
Previous LIVE MN – Approval of the 2021-21 financial statements. Scaroni: “Stadium: at San Siro with Inter, but we are also considering going alone. Thanks Gazidis for the work done”
Next Lupita Nyong’o unveils the films she viewed in preparation for Noi – Us | Cinema