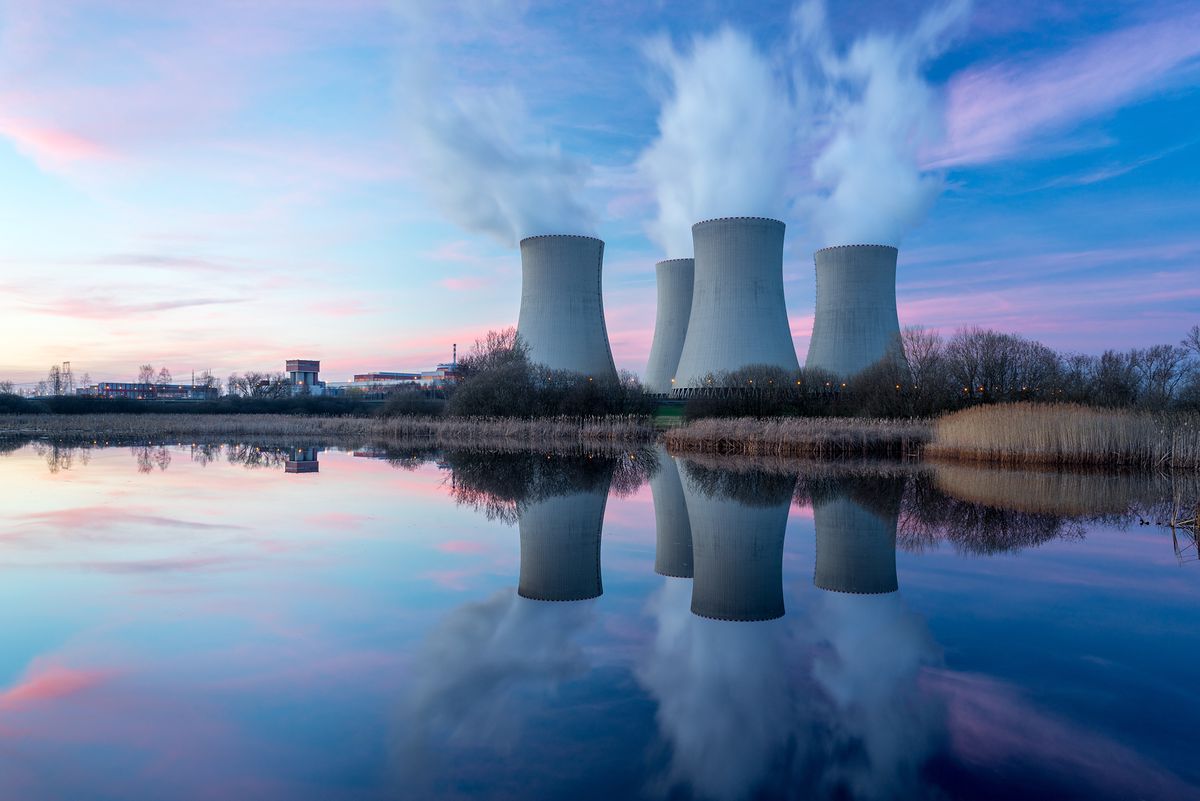 Nuclear power plant in Poland. There is an important deadline

The Polish Nuclear Power Program assumes that large PWR-type reactors will be built in Poland. According to the plan outlined in the Polish Energy Policy until 2040. in 2033, the first block of the Polish nuclear power plant with a capacity of approx. 1-1.6 GW is to be commissioned. The next blocks are to be launched every two or three years. The entire nuclear program provides for the construction of six units with a capacity of up to 9 GW.

During the debate, Naimski said that nuclear energy is essential in Poland’s situation. He pointed out that energy from renewable sources alone cannot ensure energy security in our country.

The amendment to the Water Law and other acts will allow the current regulations, and not those of 2015, to be applied in the procedure regarding the environmental decision for a nuclear power plant.

The new regulations will allow the investor, i.e. the state-owned Polish Nuclear Power Plant, to submit a report on the environmental impact of the project to the General Directorate for Environmental Protection.

Piotr Naimski explained on Wednesday that the time of the short story project is not accidental, because it waited for the end of talks between Poland and the European Commission in the field of environmental proceedings.

He pointed out that the current regulations are accepted by the Commission and if the regulations were not updated, Polskie Elektrownie Nuclear would have to prepare the entire report from scratch.

Nuclear power plant in Poland. When is the decision?

Naimski informed that in the fall of 2022 “the government will have reasons” to make a key decision on the choice of technology in which Polish nuclear power plants will be built.

He recalled that it is also indicated in the report of Polish Nuclear Power Plants on the impact on the environment preferred location of the power plant – in the voivodeship Pomeranian Voivodeship in the Choczewo commune. According to him, it is an optimal location that provides, among others, sufficient amount of water for cooling.

See also: The energy transition does not have to be a problem. “You can earn money on climate protection”

Change of law. Opposition to “no”

During the debate, KO and Polish 2050 clubs filed motions to reject the act. Their fate will be decided by the deputies in the voting block. According to opponents of the draft, the new regulations will limit public participation in the construction of the power plant.

Urszula Zielińska (KO) argued that the current regulations limit the participation of society and environmental organizations in the procedures accompanying investments that have a significant impact on the environment.

Zielińska indicated that citizens who live not more than 100 m from the investment location may participate in the procedure. In the case of a nuclear power plant – as she argued – practically no one will be able to take part in such proceedings.

Joanna Mucha (Poland 2050) indicated, however, that the bill is MP, which means that public consultations are excluded. She added that the draft also changes the transitional provisions from a few years ago.

Law and Justice deputy Anna Paluch assured that social organizations would not have hindered access to the proceeding regarding the construction of a nuclear power plant.

The variety offered by video games never ceases to amaze him. He loves OutRun's drifting as well as the contemplative walks of Dear Esther. Immersing himself in other worlds is an incomparable feeling for him: he understood it by playing for the first time in Shenmue.
Previous Samsung Galaxy S21 FE in operators’ offers. Which one will you choose?
Next AC Milan with a transfer from Manchester United or PSG ?!