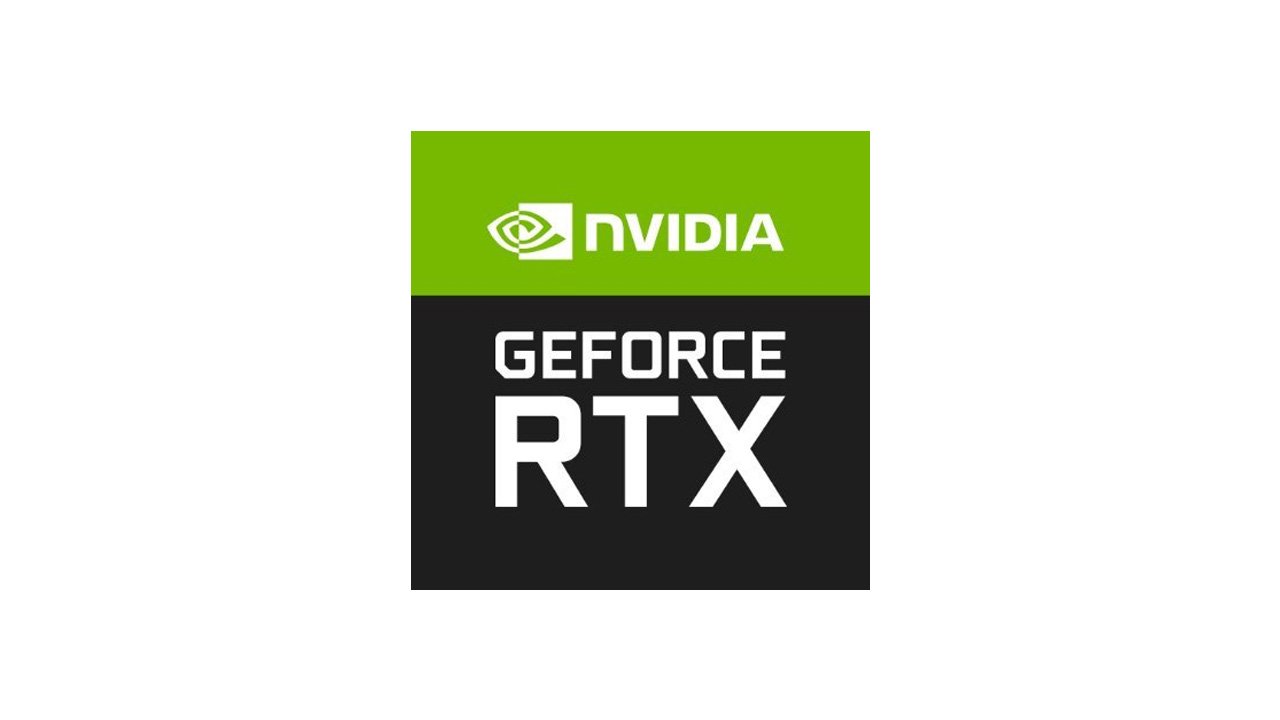 Subsequent games receive support for the best NVIDIA technologies for players, i.e. DLSS, Reflex and Ray Tracing. Also on GeForce Now will appear games from the Battlefield series – both V and 4.

NVIDIA announced at CES 2022 that more games will support its technology. It will be both DLSS, ray tracing and Reflex. Starting with the latter, in the esports world every millisecond matters, and according to tests, Reflex technology can work wonders. This time, however, the producer from Santa Clara is not limited to this genre, because the technology will be supported by the upcoming PlayStation hit – God of War. In addition, Reflex will also visit iRacing, Midnight Sun, Rainbow Six Extraction, Grit, Ready or Not and Super People. We do not know, however, whether Reflex will be available on the day of the premiere of these productions.

More and more games are made in collaboration with NVIDIA. We have learned the list of upcoming productions supporting the green technology.

NVIDIA also boasted about cooperation with other studios. We already know that the entire RTX package will appear in Dying Light 2: Stay Human. In addition, DLSS will come to Rainbow Six, Escape From Tarkov and The Day Before. The latter game will also support real-time ray tracing. As you can see, the list is growing and more and more productions will benefit from NVIDIA’s DLSS image scaling technology. What iteration can you count on? Probably DLSS 2.0+.

NVIDIA also offers something for fans of cloud gaming. GeForce Now with GeForce RTX 3080 came to the offer some time ago. Offers 1440p resolution at 120 fps on PC, 1600p on Mac and 4K HDR on Shield TV for PLN 490 for 6 months. The Greens are also starting cooperation with EA, so the offer will also include games such as Battlefield V and Battlefield 4. Where 2042? I think everyone knows … Anyway, Rainbow Six Extraction and Dying Light 2: Stay Human will also appear in GFN.

Fan of video games and new technologies, I am editor in this environment for several years already. I like to share my passion through news, tests and other files. I also love wrestling and Marvel Comics.
Previous Global record of coronavirus infections. Over a million new cases in the US
Next Erling Haaland to choose another club? The media is certain