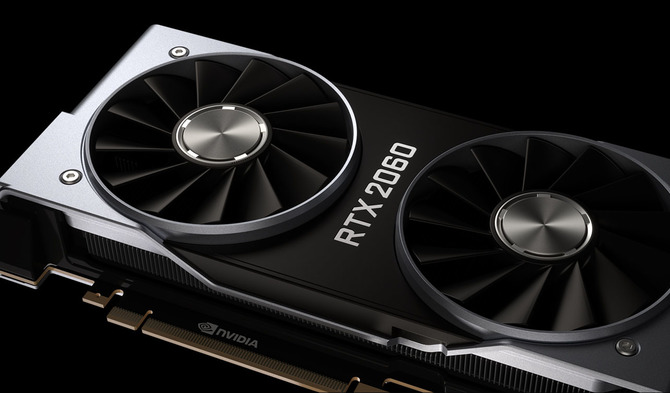 NVIDIA GeForce RTX 2060 12 GB, but without the Founders Edition. What does this mean for the price and availability of the graphics card?

A few years ago, NVIDIA started offering its graphics cards in quite interesting reference Founders Edition versions. Compared to previous speakers, the new models offered an elegant design or a decent cooling system, but there is no doubt that for most players they were a curiosity – after all, a better and often cheaper solution was to choose an original unit from MSI, Gigabyte or ASUS. . Recently, however, a lot has changed on the market and the availability of Founders Edition cards is actually the only option to buy any GeForce at a suggested price. Initially, we thought that the debuting RTX 2060 12 GB would appear in this version and the problem of the lack of cheap gaming GPUs would be solved. Well, we miscalculated.

GeForce RTX 2060 12 GB will be available only in non-reference versions, which – due to the current situation – are likely to be more expensive than they should be. So the players lost the chance to buy an efficient chip at the suggested price.

Recall – on December 7, the GeForce RTX 2060 12 GB chip will be released, which will be based on the TU106 core with 2,176 CUDA units. The manufacturer has already mentioned this system on its website, and the mention of the Founders Edition variant was very warmly received by players. Unfortunately, it was a simple mistake, because today FE is out of the question. This is confirmed by the TechPowerUp service, so the RTX 2060 12 GB will be available only in non-reference versions, which – due to the current situation – are likely to be more expensive than they should be.

NVIDIA GeForce RTX 2060 12 GB with performance on the level of the RTX 2060 SUPER model. We got to know the specification of the graphics card

This is sad news as players have just lost some chance to purchase an efficient chip at the regular price. It remains to be hoped that in the end the situation will not be as bad as in the case of other gaming models. Although the premiere of the arrangement will take place in a few days, no mention of the original arrangements has yet been leaked to the network. However, we do not expect something completely new – NVIDIA’s partners will probably use the existing versions of coolers used in other mid-range graphics cards.

He likes dogs, pizza and popcorn. Already a fanboy of Nintendo and Sony, but today throws anything. He has collaborated on sites and magazines such as GameBlast, Nintendo World, Hero and Portal Pop, but today is dedicated exclusively to Spark Chronicles.
Previous The “Christmas Invasion” in December at AMC
Next The premiere of Wartales in Steam Early Access is a small success