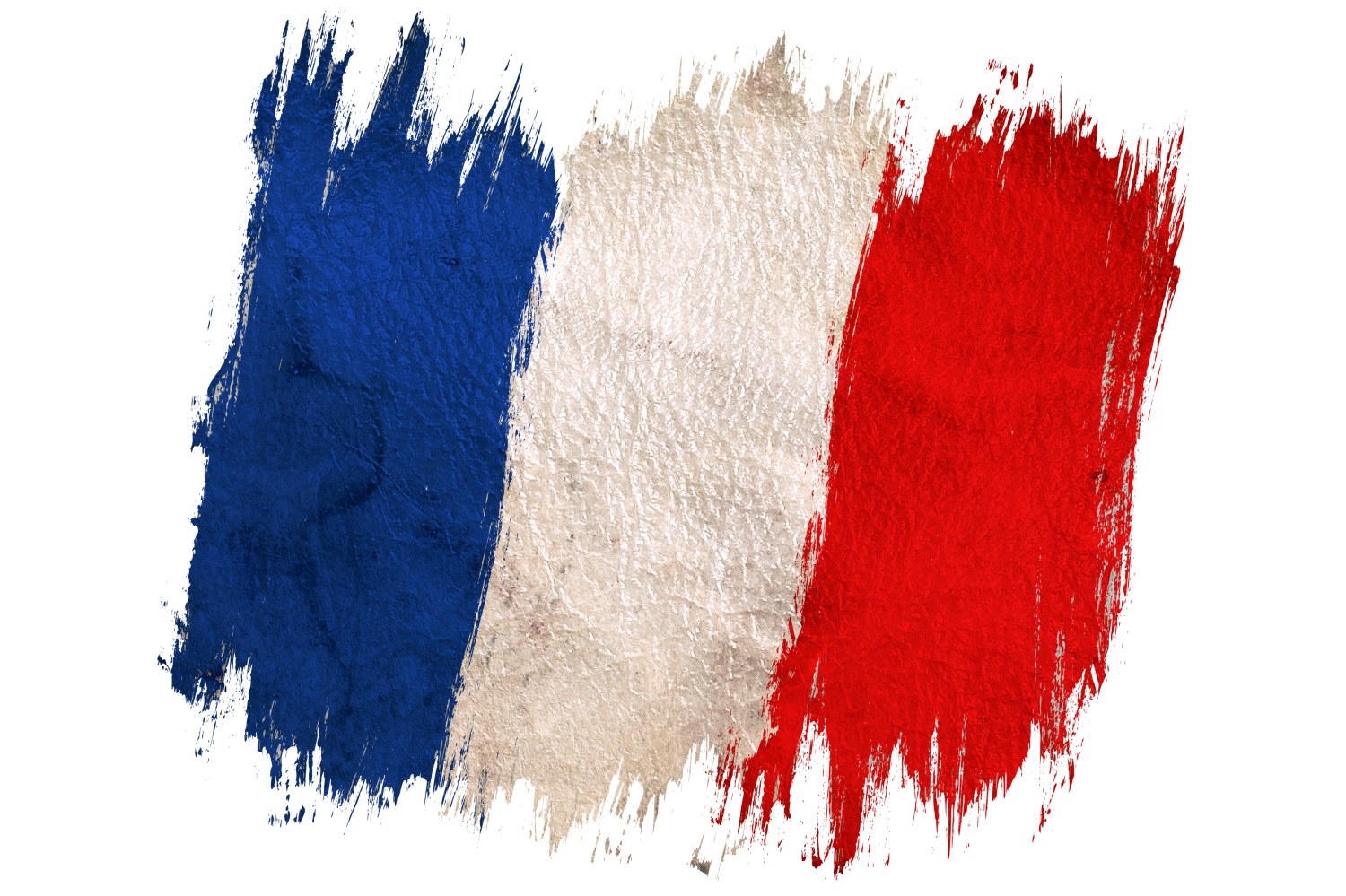 OFFICIAL: Announcement from the league authorities on the events of the Olympique Lyonnais – Olympique de Marseille match. Conflicting versions

The Ligue de Football Professionnel authorities have issued an official announcement in which they refer to the situation from the Lyon-Marseille match, during which Dimitri Payet was hit with a bottle.

The body dealing with the organization of the two highest leagues in France reacted to the scandalous events, after which Sunday’s hit match Ligue 1 was interrupted.

“The LFP strongly condemns the brutal attack on Dimitri Payet during the Olympique Lyonnais vs Olympique Marseille game. After him, the footballer was also insulted.

Despite the resolute decisions of the LFP Disciplinary Committee from the start of the season (scoring, games behind closed doors, closing the stands) and work with government authorities to more effectively punish those abusing violence in stadiums, subsequent serious incidents remind us that it is the responsibility of the host of the game to ensure safety. and local authorities. It is their responsibility to resume or ultimately stop a meeting.

The league regrets the decision to resume the Olympique Lyon – Olympique Marseille match by the regional prefect, as it was already the case in the AS Saint-Etienne – Angers SCO game“.

The aforementioned prefect also issued his statement, in which he argues that the decision to order the players to return to the field was made by a referee, i.e. a person from the LFP. Ultimately, however, the game was not resumed and the players did not appear on the pitch anymore.

“These serious and recurring incidents are destroying the image of the French league on the international stage as the Ligue 1 Uber Eats becomes more sportingly attractive.

In connection with the events at the Lyon stadium, the Disciplinary Commission of the LFP will meet as a matter of urgency tomorrow, ”we read, so we will probably be able to read the next statement tomorrow, after the meeting.

David Martin is the lead editor for Spark Chronicles. David has been working as a freelance journalist.
Previous A great sensation in Radom with the participation of Polish champions!
Next We choose a smartphone up to PLN 2,500. What to buy?