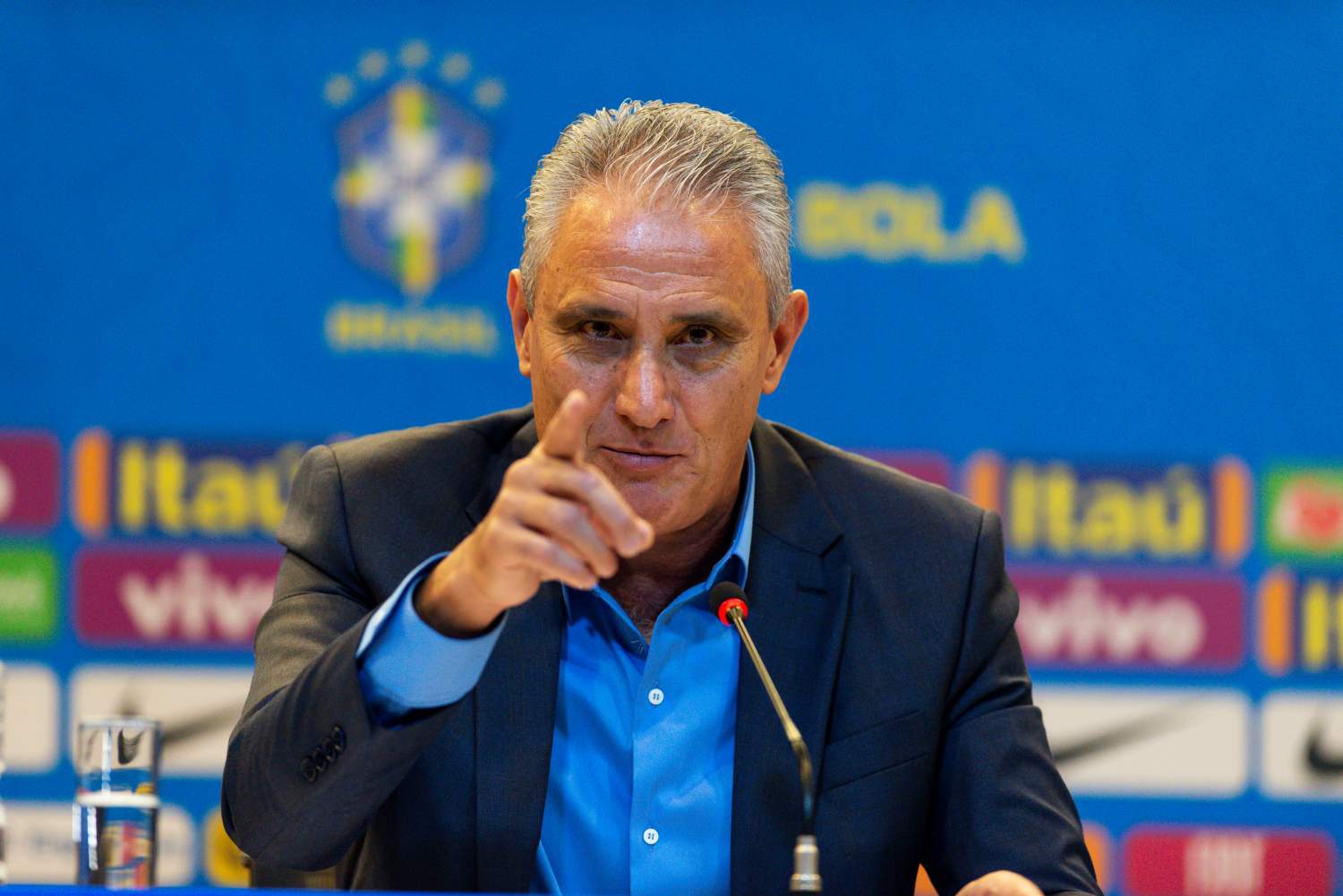 OFFICIAL: Brazil’s squad for the next World Cup qualifying matches

Tite, the coach of the Brazilian national team, announced the list of players selected for the next two matches in the qualifying round for the 2022 World Cup. Dani Alves is in the squad.

The freshly minted FC Barcelona player has not been called up since September 2021, but three appearances for the Catalan club’s core squad did not go unnoticed by the coach.

The 60-year-old found a place for him on the team, as well as for Gabriel Magalhães (still before his debut) and Phillipe Coutinho, who has just joined Aston Villa.

Canarinhos will face Ecuador on January 27. Fabinho and Lucas Paquetá will not be able to take part in this match, hence the call of as many as 26 players. Then they will face Paraguay (February 2).

Neymar is not on the list, recovering from an ankle injury and prioritizing his participation in the Champions League tie against Real Madrid.

Brazil is already guaranteed to play at the World Cup in Qatar.

Brazil’s squad for matches against Ecuador and Paraguay:

David Martin is the lead editor for Spark Chronicles. David has been working as a freelance journalist.
Previous Horizon Forbidden West leaked to the network. The player showed photos from the game
Next The drama of Poles ahead of Zakopane! COVID is attacking our staff! 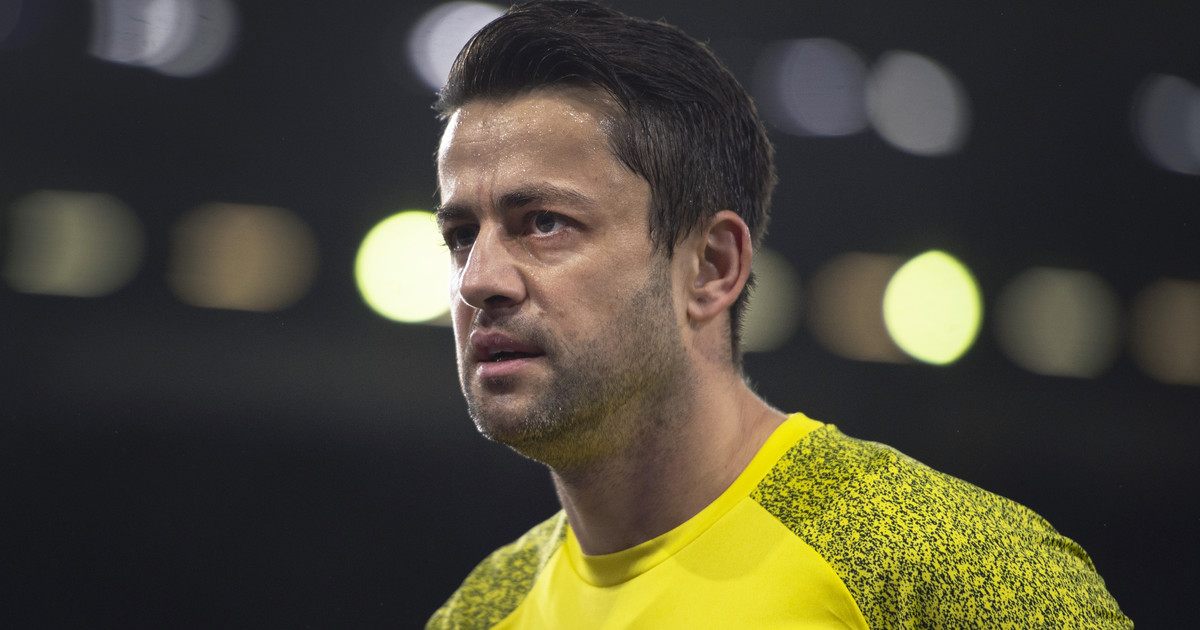