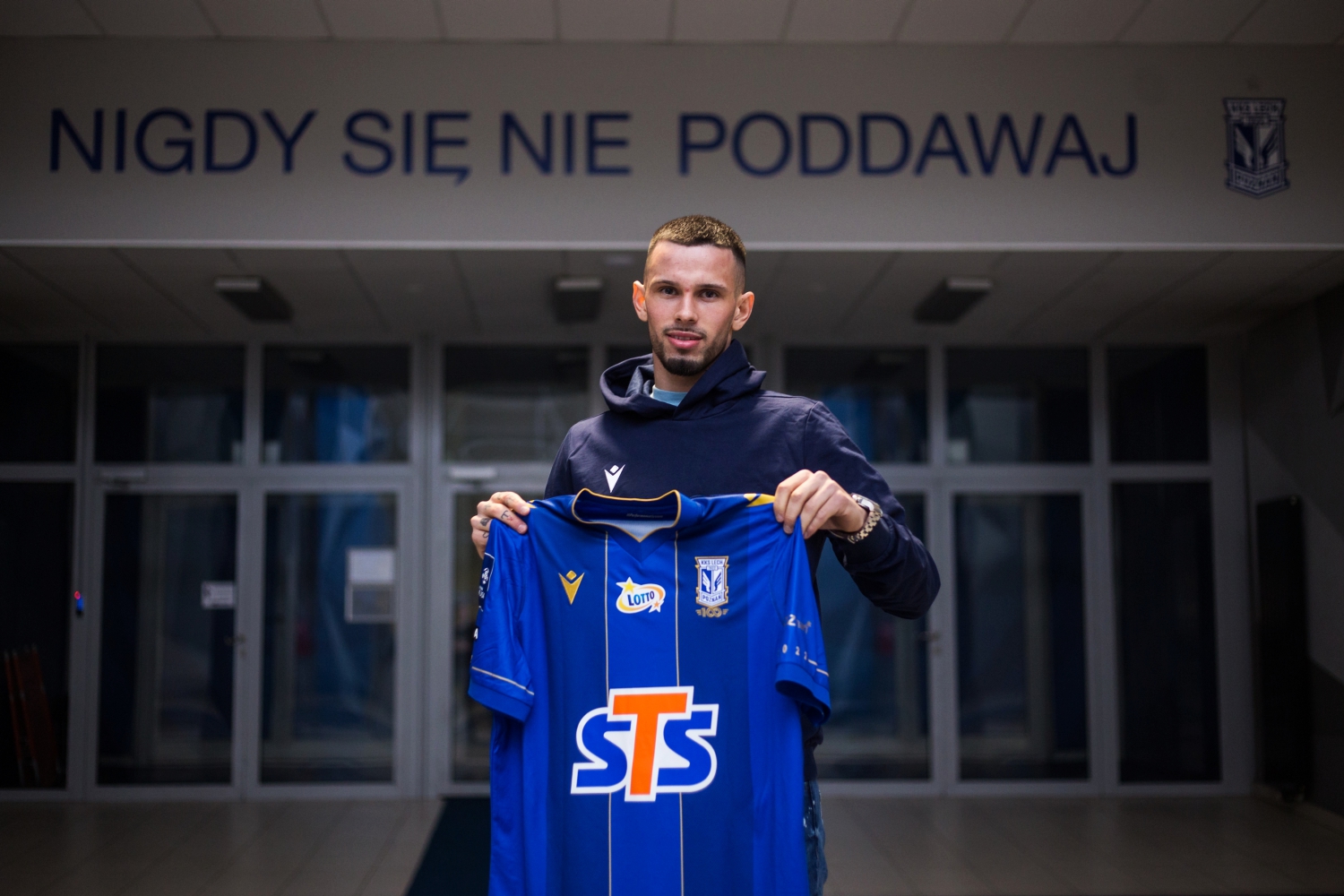 OFFICIAL: Kristoffer Velde in Lech Poznań. One of the largest transfers in the history of Ekstraklasa

Kristoffer Velde strengthens the ranks of Lech Poznań. The signed contract with the 22-year-old is valid until December 31, 2025.

Lech Poznań is finalizing the first winter transfer that has been talked about for several days. 22-year-old Kristoffer Velde joins the club. He signed a contract valid until December 31, 2025. The amount of the transaction is not known exactly, but it exceeds EUR 1 million, which is one of the largest purchases in the history of Ekstraklasa. Bartosz Slisz’s record, passing from Zagłębie Lubin to Legia Warszawa for EUR 1.84 million, remains unchallenged.

The Norwegian is to replace Jakub Kamiński in the club, who will leave for VfL Wolsfburg after the end of the season.

In Poznań, they are happy to bring in a new player, which is to strengthen the team’s offensive. Velde himself also believes that leaving his native Haugesund and moving to Ekstraklasa is a step forward for him.

He watched Lech’s last home game in the autumn round against Górnik Zabrze from the stands and is impressed by the atmosphere that accompanies the players during the game.

– There are crazy fans here, I love it. I haven’t played for them yet, but I watched the last game last year from the stands and the atmosphere was amazing. I’m looking forward to meeting you for the first time.

– I am a creative player, I like dribbling, I like one-on-one games. I did not know that I was at the forefront of the league in this respect. I’ve been dribbling since I was a little kid, I’ve always liked it. It is an important part of football for me, so I keep trying it. I know a few people who played in Poznań. I have knowledge about the club, I did some research beforehand. I talked to people about Lech and it all convinced me to transfer – says Velde.

So far, the winger has played in Norway, where the games are played in the spring-autumn system. So he has already played a full season and accumulated seven goals and eleven assists.

David Martin is the lead editor for Spark Chronicles. David has been working as a freelance journalist.
Previous PKP ticket prices go up. “The cost of energy has increased by 65%.”
Next Restless in Bulgaria. Anti-vaccines stormed parliament