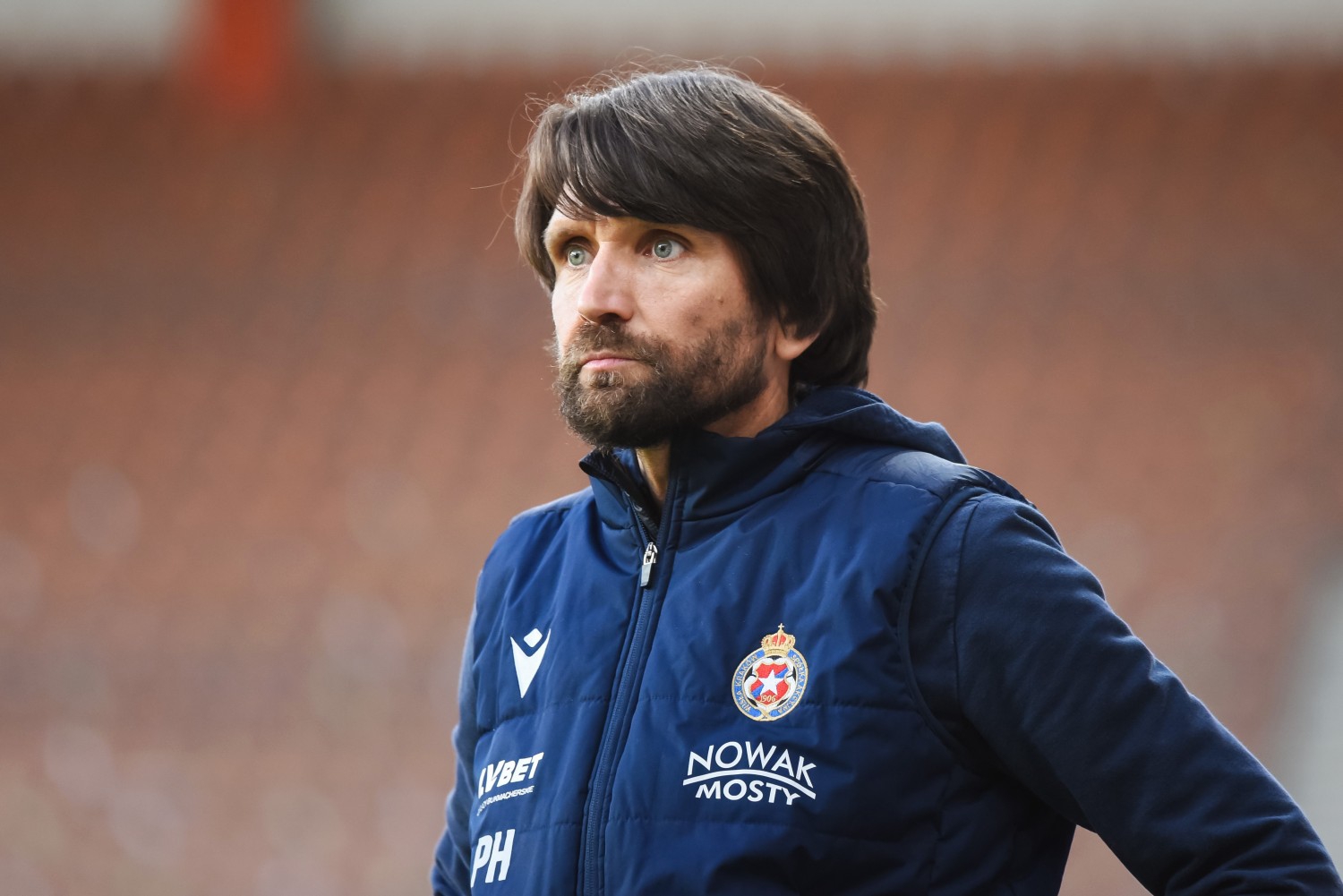 Peter Hyballa is no longer the coach of Türkgücü Munich – the authorities of the German club informed.

– We had very successful talks with Peter Hyballa and we believe that he is the right man tactically and mentally to achieve our ambitious goals – said Max Kothny, Managing Director of Türkgücü at the end of September. The spell, however, only lasted two months. On Tuesday, Hyballa’s release from the club was confirmed with immediate effect. The reason for this decision is the poor performance of the team.

The team from Munich, competing on the third German level, played seven matches in the league and one in the cup under Hyballa. She recorded two wins and six defeats in them. As a result, she dropped from the tenth place in the table before hiring the 45-year-old coach to the sixteenth place.

The team, which recently scored four league losses in a row, will be temporarily led by existing assistants Alper Kayabunar and Nicolas Masetzky.

Hyballa is not having a very good streak. In May, he left Wisła Kraków in conflict with several people. Then he worked for Esbjerg fB, but the Danish team played only four games under his leadership. Some of the charges accused the trainer of humiliation. Ultimately, it was he himself who resigned from the job.

Peter Hyballa: I had to leave now! It was the worst period in my career

David Martin is the lead editor for Spark Chronicles. David has been working as a freelance journalist.
Previous Users of fitness clubs will be able to spread the payments over time
Next Johnson’s knock-up? He started talking about Peppa Pig

Erling Braut Haaland’s transfer in the near future has been talked about a long time. …