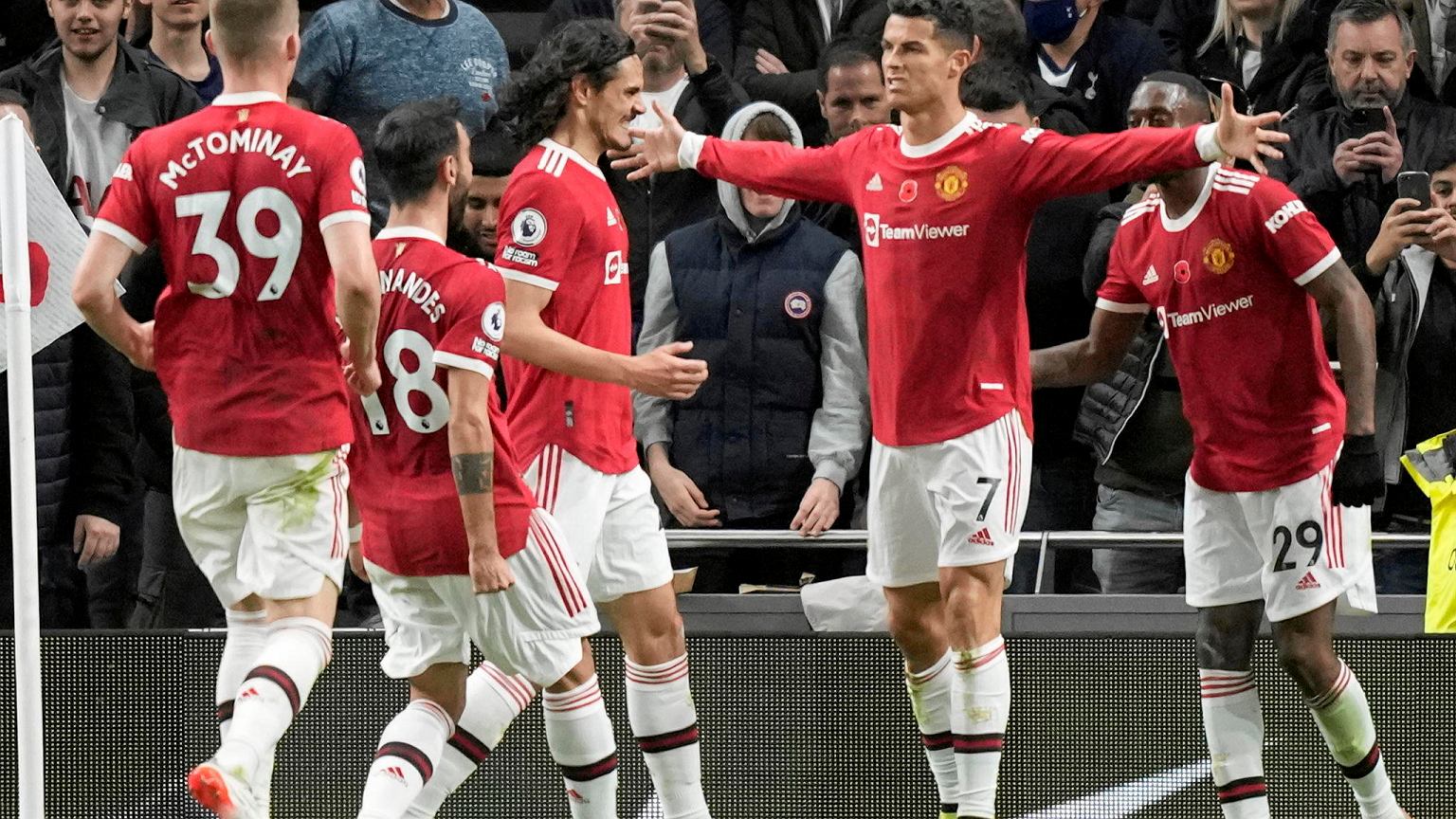 Officially: The End of an Era at Manchester United Football

Ed Woodward has served as Manchester United’s vice president since 2012 and has been associated with the Manchester Red club since 2005. It was he who helped the Glazer family in taking over a stake in Manchester United. The club faced harsh criticism after joining the Super League, and that was to be one of the reasons for Woodward’s resignation from his current position. Other sources claim that the activist considered this decision several months earlier.

Manchester United said in an official announcement that Ed Woodward will stop serving as the club’s CEO at the end of January this year. He will be succeeded on February 1 by Richard Arnold, who until now has been the managing director of the Red Devils. His promotion will be accompanied by a number of changes in the way the club is managed. “I feel honored to serve such a great club. I am determined and will do whatever I can to pay back for the opportunity,” said Arnold.

However, this will not be Ed Woodward’s final farewell to Manchester United. The activist will remain as a consultant until the end of 2022 to help the club choose a new coach. Henry Winter of The Times reports that Erik ten Hag, who is currently associated with Ajax Amsterdam, is currently the favorite for the position of Red Devils coach.

Manchester United’s interim coach until the end of the season is Ralf Rangnick, who took office last December after Ole Gunnar Solskjaer was sacked. The German will also act as a consultant, but in his case this role is foreseen by the end of 2023.

David Martin is the lead editor for Spark Chronicles. David has been working as a freelance journalist.
Previous Szymon Żurkowski’s streak in Italy. He scored the third goal [WIDEO]
Next No more annual flu shots? A chance for a universal vaccine