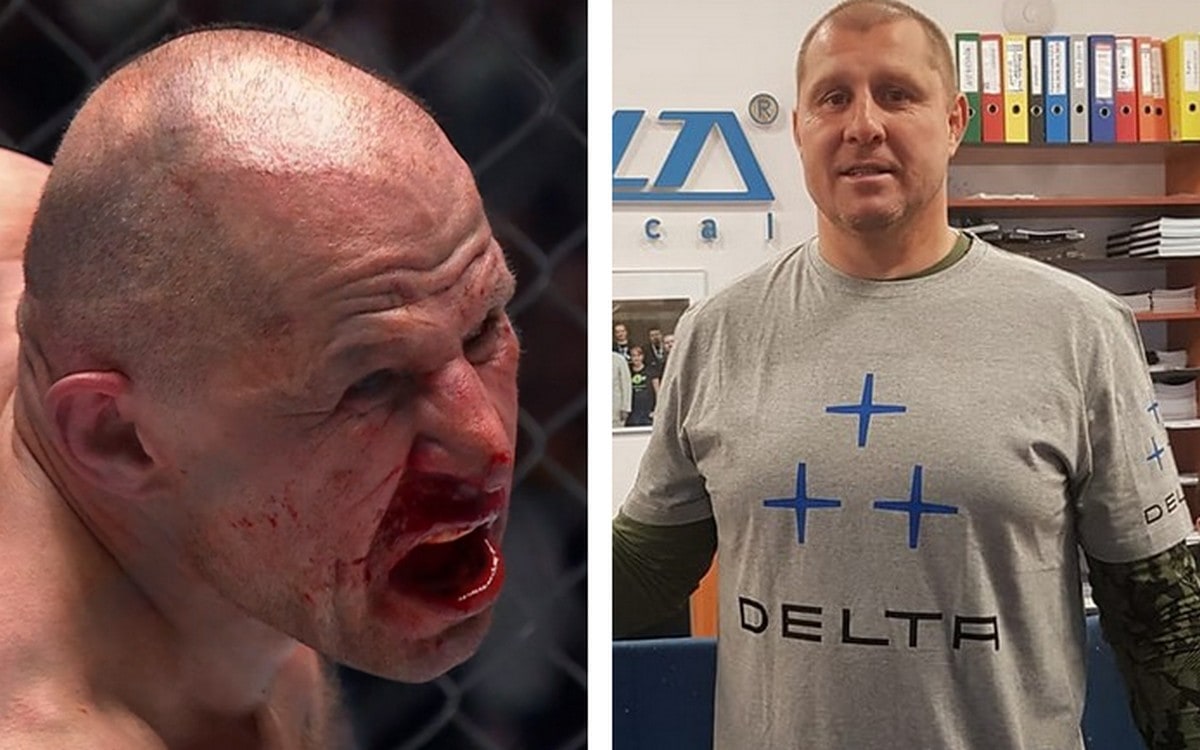 Okniński comments on Murański’s fight at FAME MMA 12: He was tough, but no skills!

The craziest fight in the history of Polish freak-fighters is behind us. After four rounds of extremely intense exchanges, Arkadiusz Tańula defeated Jacek Murański in a very dominant style.

This fight had everything to become a legend among celebrity duels! A small chest, elbows and a lot of bad blood between the main characters provided the fans with unforgettable emotions. Ultimately, after almost 4 rounds of murderous exchanges, Arkadiusz Tańula became the winner by disqualifying Jacek Murański. The fact that it was a disqualification cannot, however, erase the impression that the Grappling Kraków player was undoubtedly due to win.

Tańula was a much better side in this fight, he hit with many straight blows, kicks, and he also managed to bring his rival. Jacek Murański responded primarily with kicks, not getting into stand-up exchanges. The only moment that could be a problem for Tańcula was the guillotine in which Jacek Murański caught him. However, as Arek said, the technique was not well adjusted enough to make him feel a significant threat.

It was a bit different the other way. During the duel, several times one could get the impression that Murański was connected after Tańcula’s blows, there was even a knockout. However, the older player has to be told that his resistance to punches is impressive and despite collecting many powerful blows, he was always ready to fight on.

Coach Mirosław Okniński, who commented on the events of yesterday’s gala on his social media, is of a similar opinion.

GALA FAME MMA CAUSED ME TO SPAC AFTER THE LAST FIGHT MEGA WRONG. Whatever to write about Jacek Muranski, he was tough and had a condition, but no skills. The fight aroused great emotions. For me, these emotions were negative. Fame MMA puts a lot of risk by exposing a 52-year-old player in the event of an accident, the organizers could find themselves behind bars. Muranski bite it was already mega weak. Tancula didn’t show off

Do you agree with the opinion of coach Okniński? Would you like to see Jacek Murański in a Fame MMA cage?

David Martin is the lead editor for Spark Chronicles. David has been working as a freelance journalist.
Previous Piotr Zieliński’s goal was not enough for Napoli. Five goals in the Serie A hit, crazy game at San Siro [WIDEO]
Next Ekstraklasa: Termalica Nieciecza – Górnik Łęczna. Judicial controversy