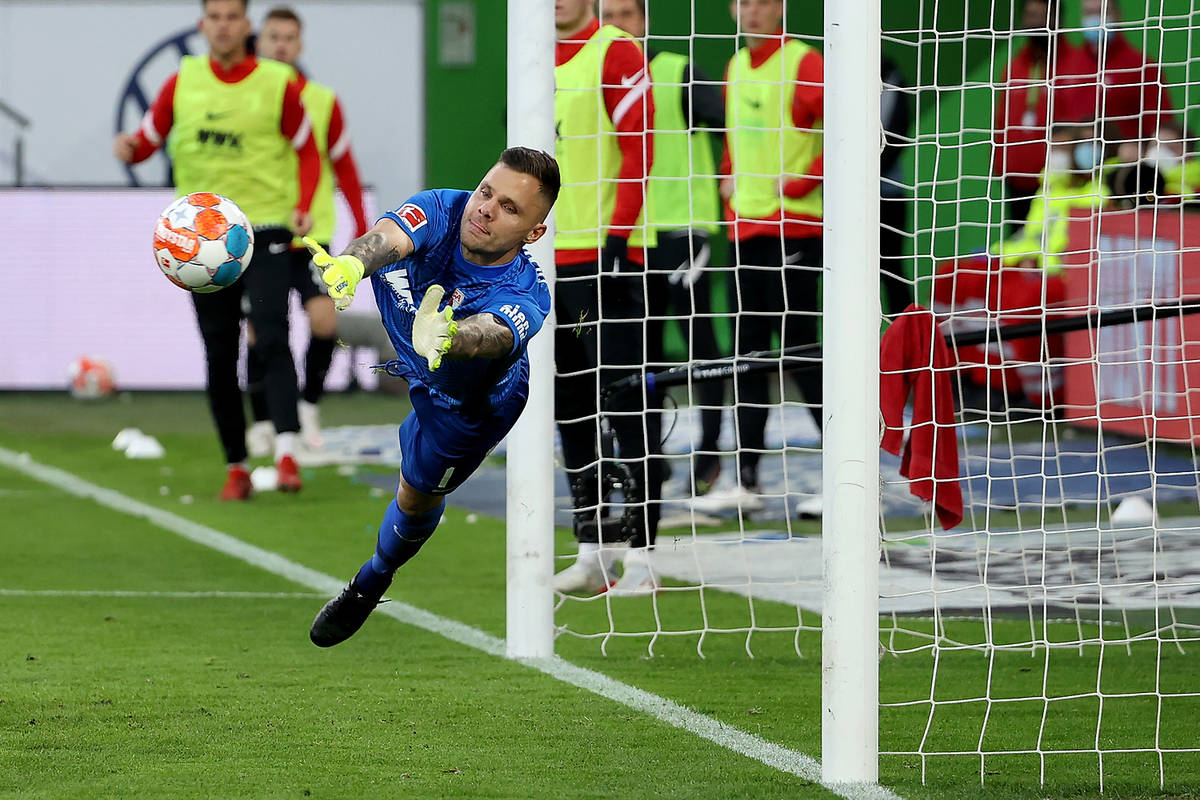 The German champions were clear favorites in the competition with Augsburg. Their rival was only sixteenth in the table before this round. Despite this, the team of Gikiewicz and Robert Gumny scored three points.

– You beat Bayern Munich on an unusual basis. They had the ball, we had to run after it. We scored two goals out of one and a half times, we scored only one, Robert again … They had a lot of possession, but they didn’t create many situations. There were no long shots, they wanted to get into the goal with this ball – commented Gikiewicz in an interview for “Viaplay”.

– Old man and beat Bayern. I’m happy because I’m 34 years old, I’m beating Bayern Munich for the first time. Once again I get a goal from “Lewy”, but we are winning today and I think that we deserved it from the course of the match – assessed the Augsburg player.

The Polish goalkeeper did not hide that the victory with the Bundesliga leader was of particular importance to him.

– This is one of the most important moments in my adventure with the Bundesliga. You don’t win with Bayern every six months. All these “old grandpa defends in the Bundesliga” voices … but no one has kicked me out of this goal and I will not be kicked out today. If I was old, I wouldn’t be standing here between the posts – said Gikiewicz.

The 34-year-old has played twelve times in the German league this season. He kept a clean sheet three times. He has released 21 goals.

Robert Gumny also spoke about the victory of Augsburg, who said that Bayern wanted to win “on a walker”. We quote his statement HERE. Robert Lewandowski’s comment on Friday’s defeat and absence from the match against Hungary – HERE. 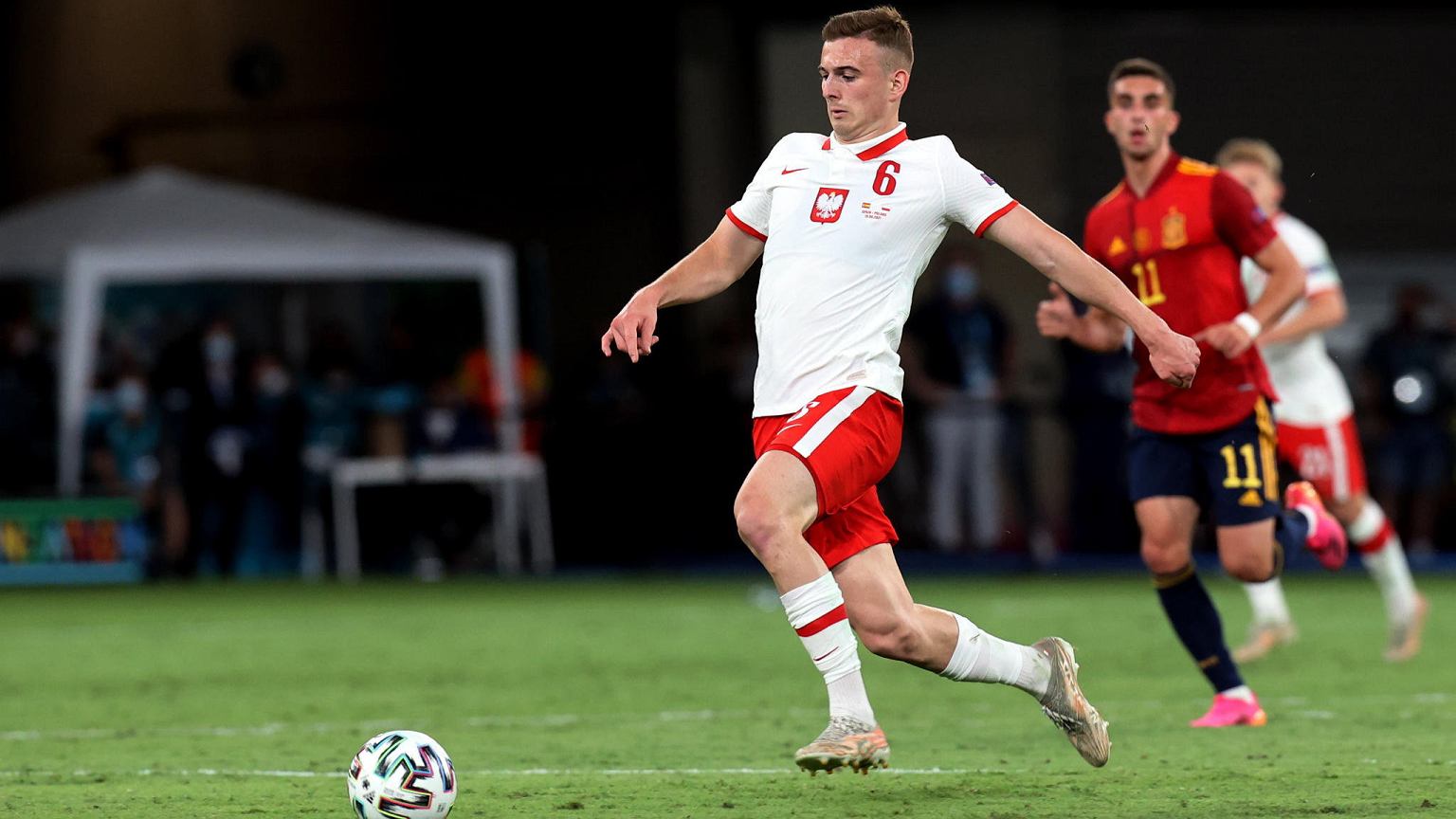