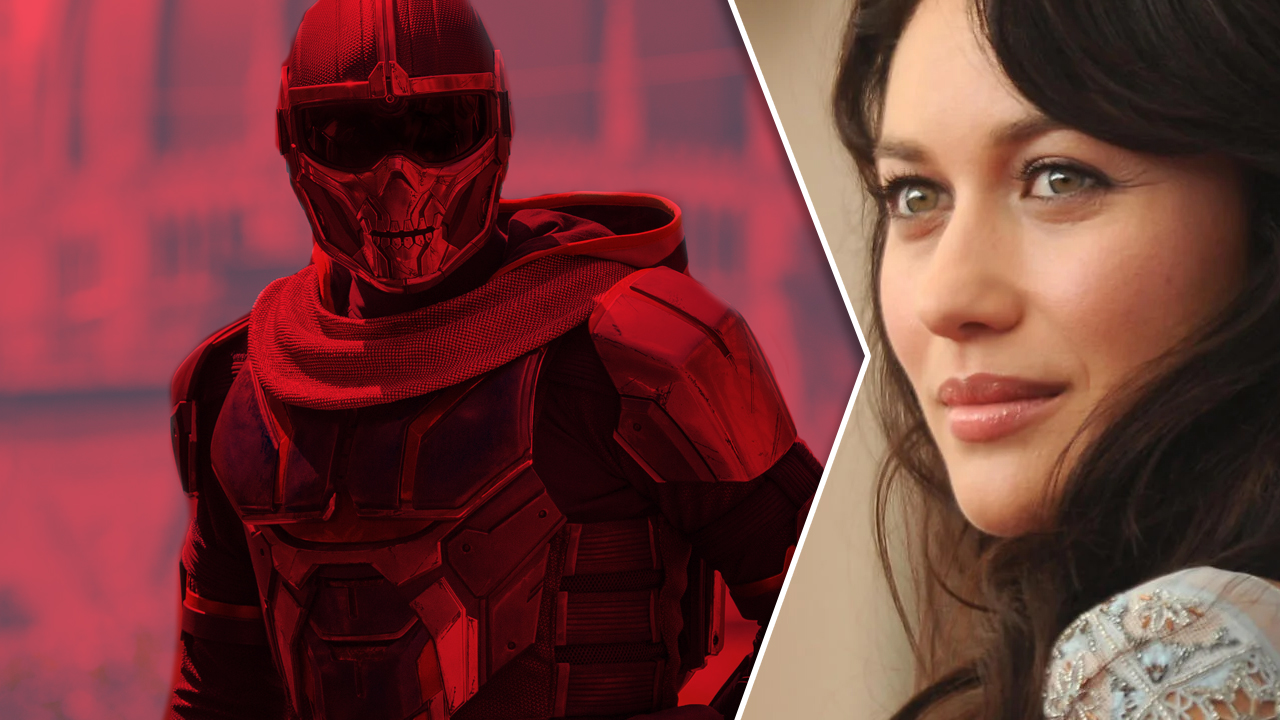 Olga Kurylenko will return as Taskmaster for the film, according to a well-known insider

THE Marvel Studios I’m officially working on a film dedicated to Thunderboltsa group made up mostly of former supervillains (along the lines of the Suicide Squad of the DC Comics), which will be directed by Jake Schreier (City of Paper, Kidding) and written by Eric Pearson (Black Widow, Godzilla vs. Kong).

According to what was revealed by the well-known insider Daniel Richtmanin the film will return Olga Kurylenko in the role of Antonia Dreykov alias Taskmasterone of the main villains of Black Widow (2021).

BREAKING: Olga Kurylenko will return as Taskmater for the upcoming #Thunderbolts movie.

The first clues relating to a project in the pipeline on the Thunderbolts date back to July 2021, the release date of the first film of the Phase 4 of the MCU: Black Widow.

In fact, in the scene after the titles of the film, the Countess appeared for the first time Valentina Allegra de la Fontaine (Julia Louis-Dreyfus). During this post-credits, the Countess in question approached Yelena Belova (Florence Pugh), leading her to believe that the death of Natasha Romanoff (Scarlett Johansson) was to be attributed to Clint Barton (Jeremy Renner); the thing would later have implications in the series Hawkeyebut what made the fans stand up were the ways of the Countess, who seemed to want to recruit Yelena for an unspecified personal purpose.

Then when Louis-Dreyfus reappeared at the end of The Falcon and The Winter Soldieractually enlisting John Walker / US Agent (Wyatt Russell) among its ranks, the role was evident to many, mirroring that of Nick Fury(Samuel L. Jackson), that the Countess would have hired within the MCU, or that of recruiter of a team of anti-heroes, the Thunderboltyes, in fact.