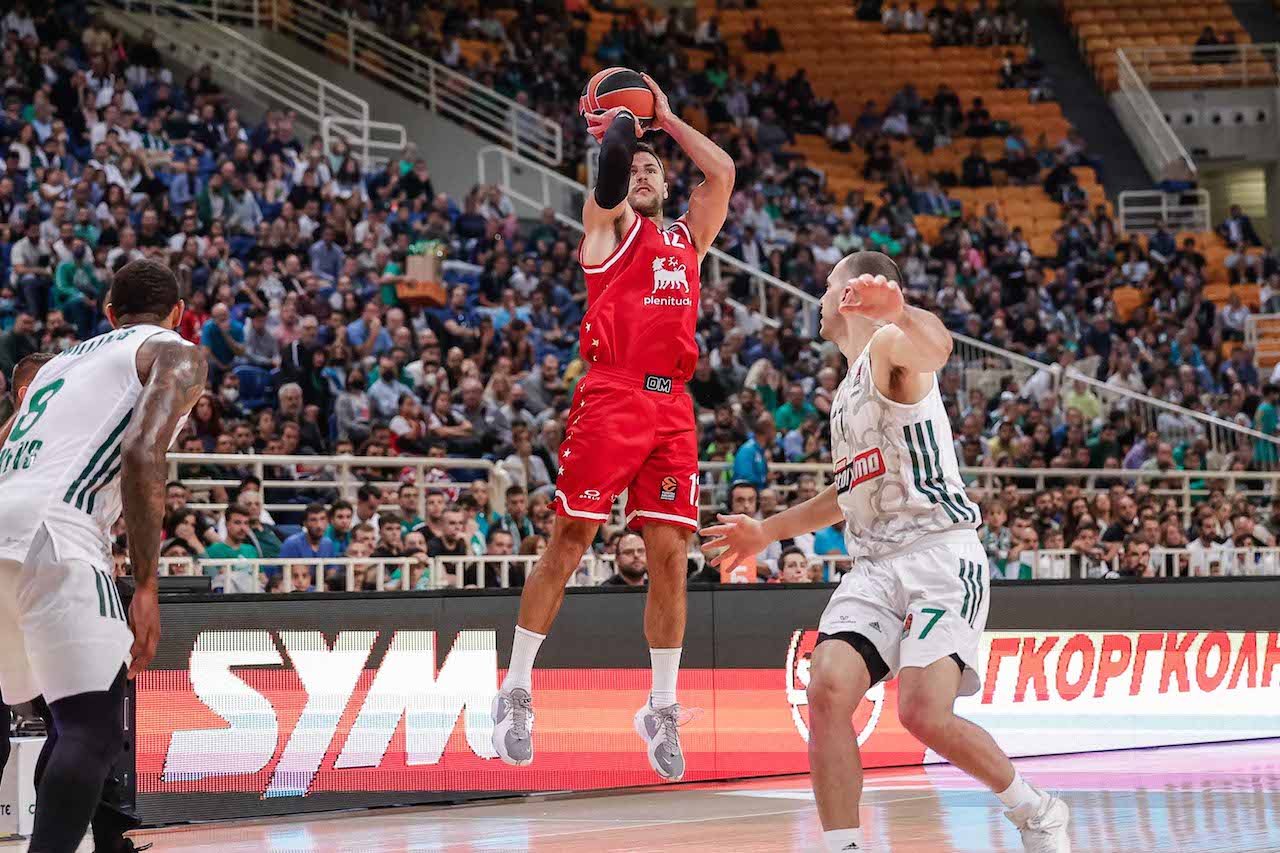 L’Olimpia Milan returns from the trip to Oaka with a double success, the ‘Giannakopoulos Trophy’ and lots of good news, also considering the absences of a certain level in the two races. The red and white have also surpassed the hosts of Panathinaikos Athens (77-64), once again raising the defensive tone in the decisive moment of the match. On a less brilliant evening by the Mitrou Long-Thomas couple, they thought of a dominant Brandon Davies and a ‘handyman’ Billy Baron to give the decisive starting point, with an important note also for Baldasso.

Olimpia Milano vs Panathinaikos | The match

Tonut is also absent (physical problems), in addition to the players already out yesterday, and Messina puts Baron in the quintet for the former Venice, while on the other side the absences of Grigonis and Ponitka are confirmed. Immediate problems of fouls for Davies, author of the first 4 red and white points, with a Papagiannis which makes the long Milanese suffer. However, there is always great balance on the court, before EA7 tries to reach the end of the first half: Baldasso and Baron go up in double figures and the red and white go to +8 (40-32 at 19 ‘), after suffering the physical defense of the Greeks for a long time.

Milan also reaches +9, with two plays of Davies near the basket, then goes a bit confused in attack, loses a few too many balls and Pana takes the opportunity to get closer (48-45 at 26 ‘). failing even with Lee the triple of overtaking. However, in the moment of difficulty, the EA7 manages to lean on the long ones, finding with the former Barça e Hines the baskets to stay in front, then go to +10 (63-53 in the 33rd minute), with 5-0 at the beginning of the last quarter. The first continues to dominate, rises to 20 personal points and makes Olimpia escape definitively. For ultimate success.

David Martin is the lead editor for Spark Chronicles. David has been working as a freelance journalist.
Previous GTA 6, after the leak the expectation grows: that’s why the game can survive everything
Next eyes on the seats in Rome