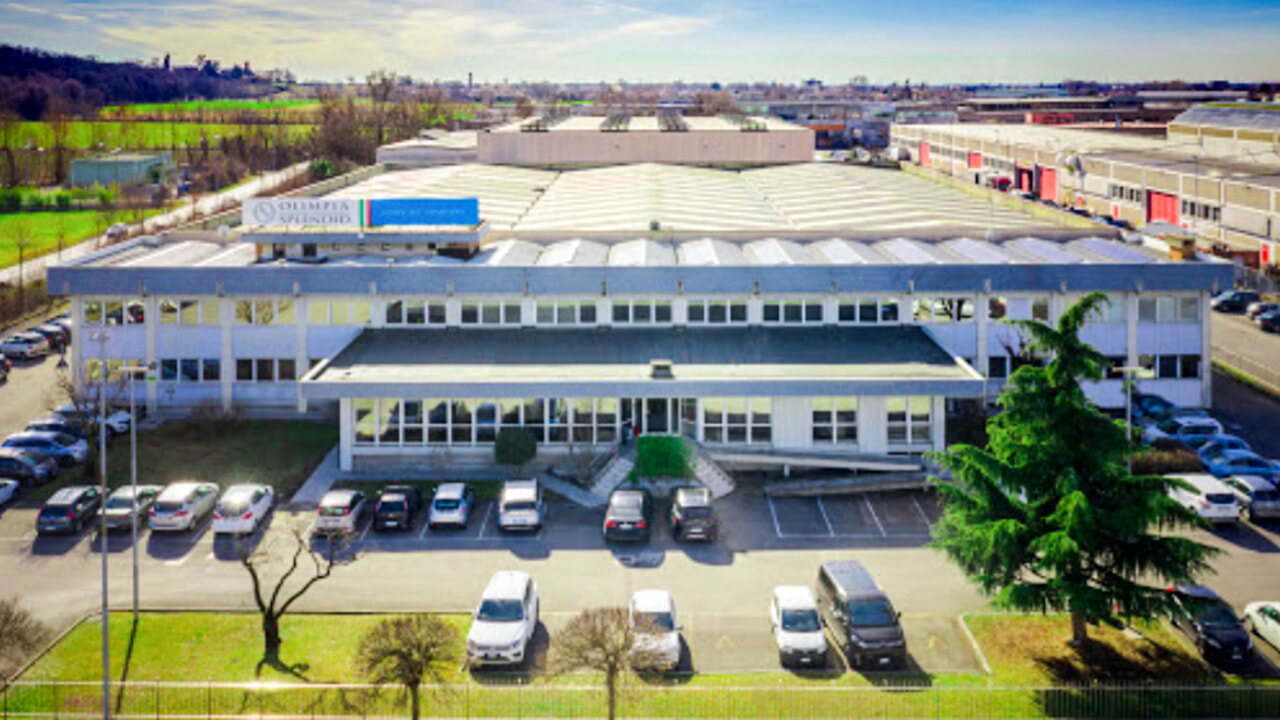 More than 150 collaborators, turnover close to 93 and a half million euros, profits of 3.5 million despite the complicated international situation: these are the numbers, announced by the Brescia newspaperrelating to Olimpia Splendid, a company founded in 1956 (headquarters in Cellatica) and specialized in air conditioning, heating, air treatment and integrated systems in the private, industrial and commercial sectors.

Turnover, we said: 93.4 million euros in 2021, a double-digit increase (+ 10%) compared to the previous year (83.4 million). Profits also did well, as mentioned at 3.5 million euros: EBITDA (gross operating margin) instead stood at 8.1 million. Sales abroad decreased slightly, but the Italian “weight” was significant thanks also to tax deductions and bonuses for energy renovations and redevelopments. Employees also increased, from 145 to 152: among the unavoidable sore points, the increase in the costs of raw materials and transport.

The story of Olimpia Splendid

The Olimpia Splendid brand was born in 1956 in Gualtieri, Emilia Romagna, still today the headquarters of the company’s main logistic center, whose registered office is however in Cellatica (as well as the operational headquarters). Founded in the 1950s as a family business, at the beginning it specialized in the production of wood, gas and paraffin heating units: in the years to come the development of the air conditioning range, reaching the second place in Italy in the sale of portable air conditioners.

The Cellatica headquarters, as mentioned, is the group’s headquarters, while the logistics center is located in Gualtieri. The international dimension of the company – about half of its sales are overseas – is represented by the offices of the commercial branches in China, Spain, France, Brazil, the United States and Australia.

The variety offered by video games never ceases to amaze him. He loves OutRun's drifting as well as the contemplative walks of Dear Esther. Immersing himself in other worlds is an incomparable feeling for him: he understood it by playing for the first time in Shenmue.
Previous At Superquark on air Gaia, treated with gene therapy at the Pope John of Bergamo
Next First blue medal at the European Athletics: bronze for Giupponi from Bergamo 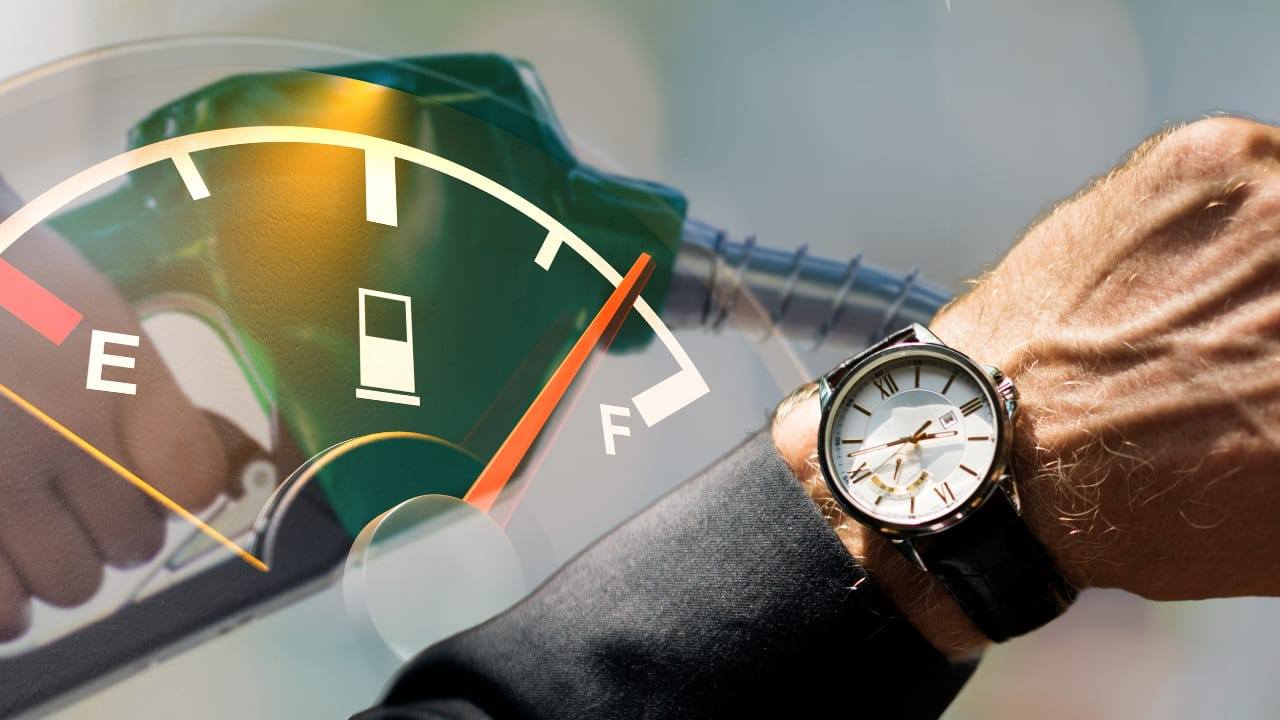 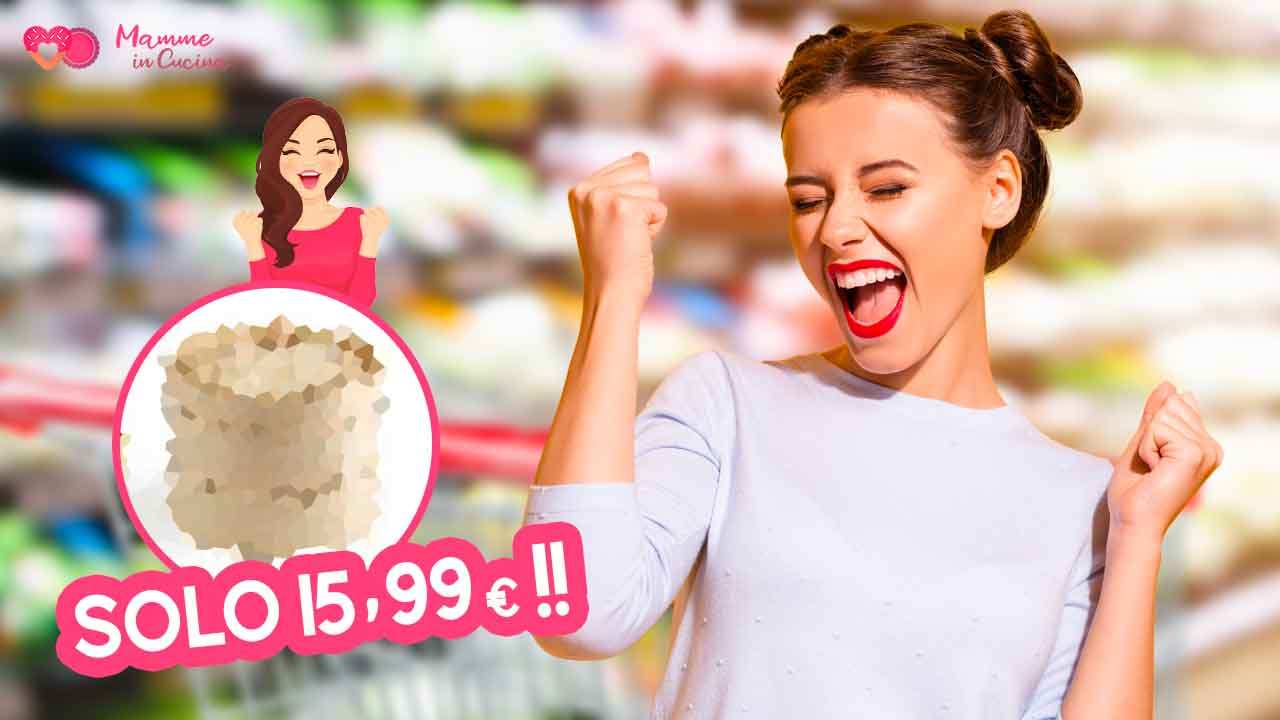 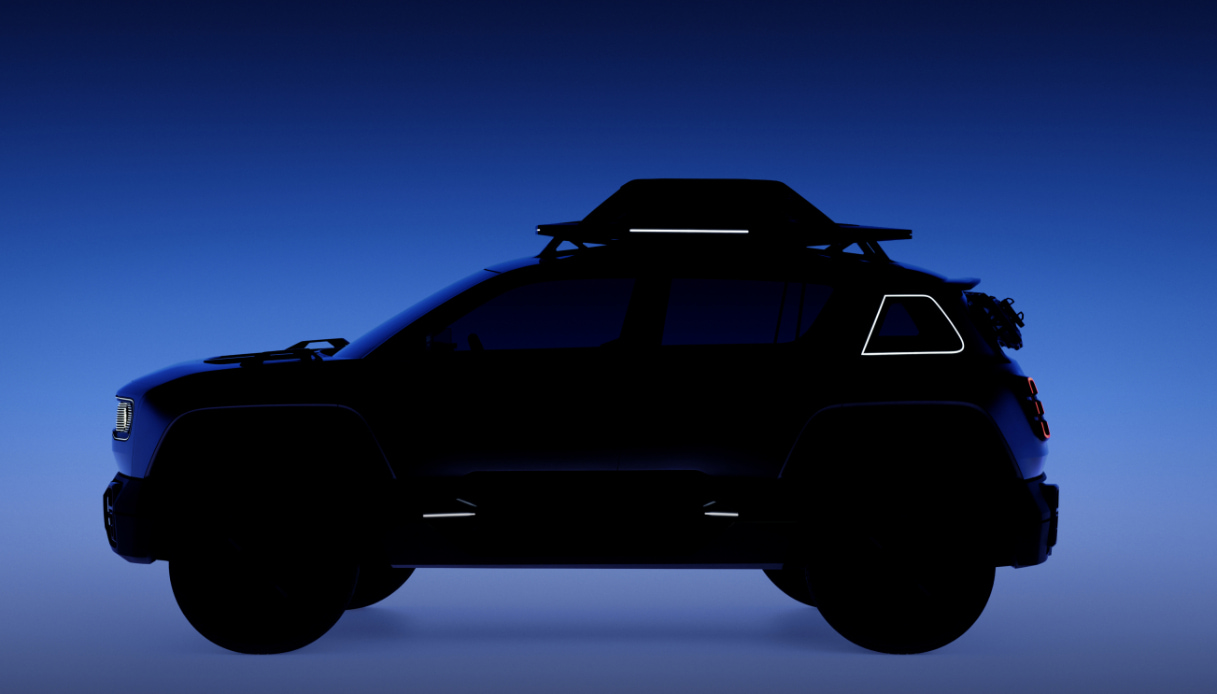 Sales on bank stocks: Monte dei Paschi di Siena stands out, in line with the …