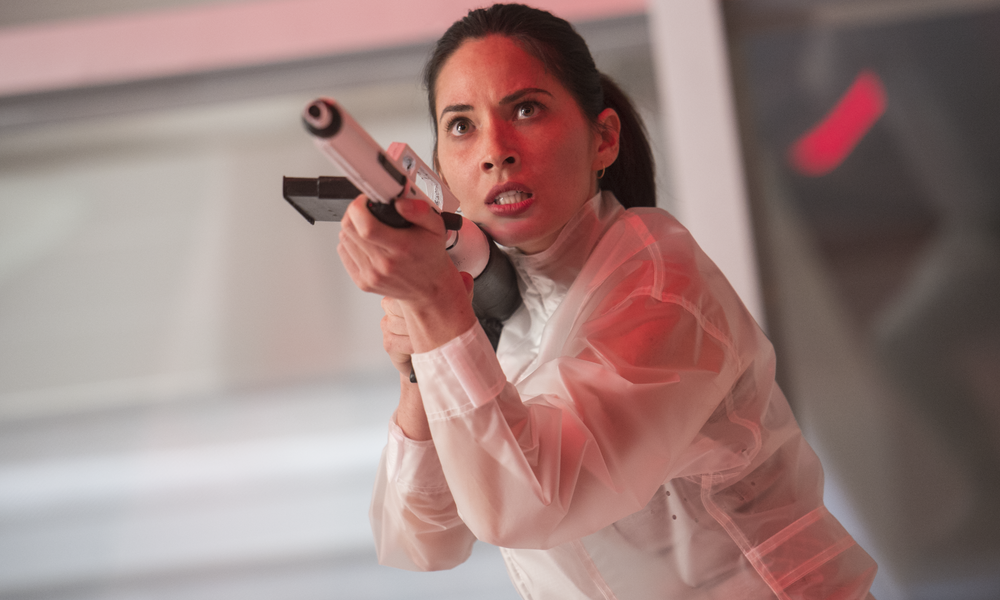 The upcoming The Walking Dead spin-off series produced by AMS will be a titled anthology Tales of the Walking Dead and we learn today that the cast joins Olivia Munn (The Predator).

“Olivia, Danny, Loan, Embeth and Jessie are the latest huge talents who will bring to life new worlds of TWD with stories that are big, bold, diverse, emotional, shocking, scary and crazy. We’re thrilled they’re coming to walk with us,” Scott Gimple, executive producer and chief content officer of the “The Walking Dead” universe, told the site.

The show’s first season will consist of six episodes and is expected to premiere this summer. The idea is to tell original episodic stories set in the universe of “The Walking Dead”.

“Each episode will be one hour long and will be set in the world of ‘The Walking Dead’ and will feature both new and existing characters.”

Channing Powell (“The Walking Dead”) will serve as showrunner on the spinoff.

“This series, more than any other in The Walking Dead universe, revolves around new voices, perspectives and ideas, bringing to life stories unlike anything we’ve told before,” said franchise creator Scott Gimple. “I am thrilled to be Channing’s advisor, helping him in any way I can to make those new visions real for TV’s best fans. I started out as a fan of “The Walking Dead” and ended up as showrunner of what will hopefully be one of his most unique spinoffs. I am so grateful to AMC and Scott for supporting me and my writers as we push the boundaries of this universe to bring you something new and unexpected.”

Finally we also learn that a spin-off centered around is also in the works Daryl And Carol.

David Martin is the lead editor for Spark Chronicles. David has been working as a freelance journalist.
Previous Amber Heard leaves Twitter since it was owned by her ex-boyfriend Elon Musk
Next Terminator: Resistance Free PC Game Download Full Version