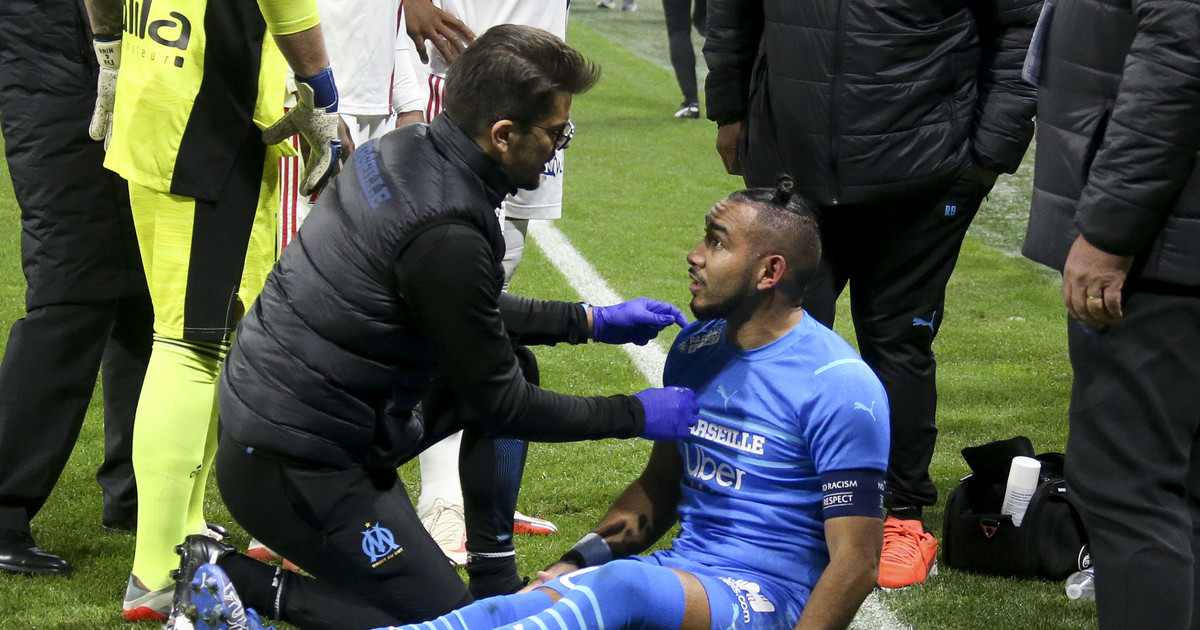 On Sunday, in the hit of the 14th French round Ligue 1, another scandal this season took place. Olympique Lyonnais vs Olympique Marseille’s clash was interrupted just five minutes after the start of the game. The reason for this was the behavior of one of the hosts’ fans. As visiting footballer Dimitri Payet approached the corner to take a corner, he was hit by a bottle full of water. He was hit in the temple area. Initially, the match was interrupted, but after nearly two hours the referee decided to end the match.

The league authorities reacted quickly as an urgent meeting of the LFP disciplinary committee was scheduled for Monday. According to “L’Equipe”, it will probably take place in the middle of the day.

“Presumably through videoconferencing, the committee will listen to the various parties and bring the matter to investigation before making final decisions about the fate of the meeting and the sanctions that will be imposed in two or three weeks,” the French newspaper’s website reads.

However, before any decision is made to punish the team from Lyon, precautionary measures will most likely be taken in the form of partial or complete closure of the OL stadium.

Let us add that this is not the first incident of this type that occurred at stadiums in France. In August, also in the match involving Olympique de Marseille, the game was interrupted after OGC Nice fans were throwing various objects at Dimitri Payet and his teammates. The Nice club received two penalties, one of which was suspended, and three matches without the public. The fight itself was repeated, but on neutral terrain.

David Martin is the lead editor for Spark Chronicles. David has been working as a freelance journalist.
Previous Marijuana by Uber Eats. The company’s new service
Next A building fire in downtown New York