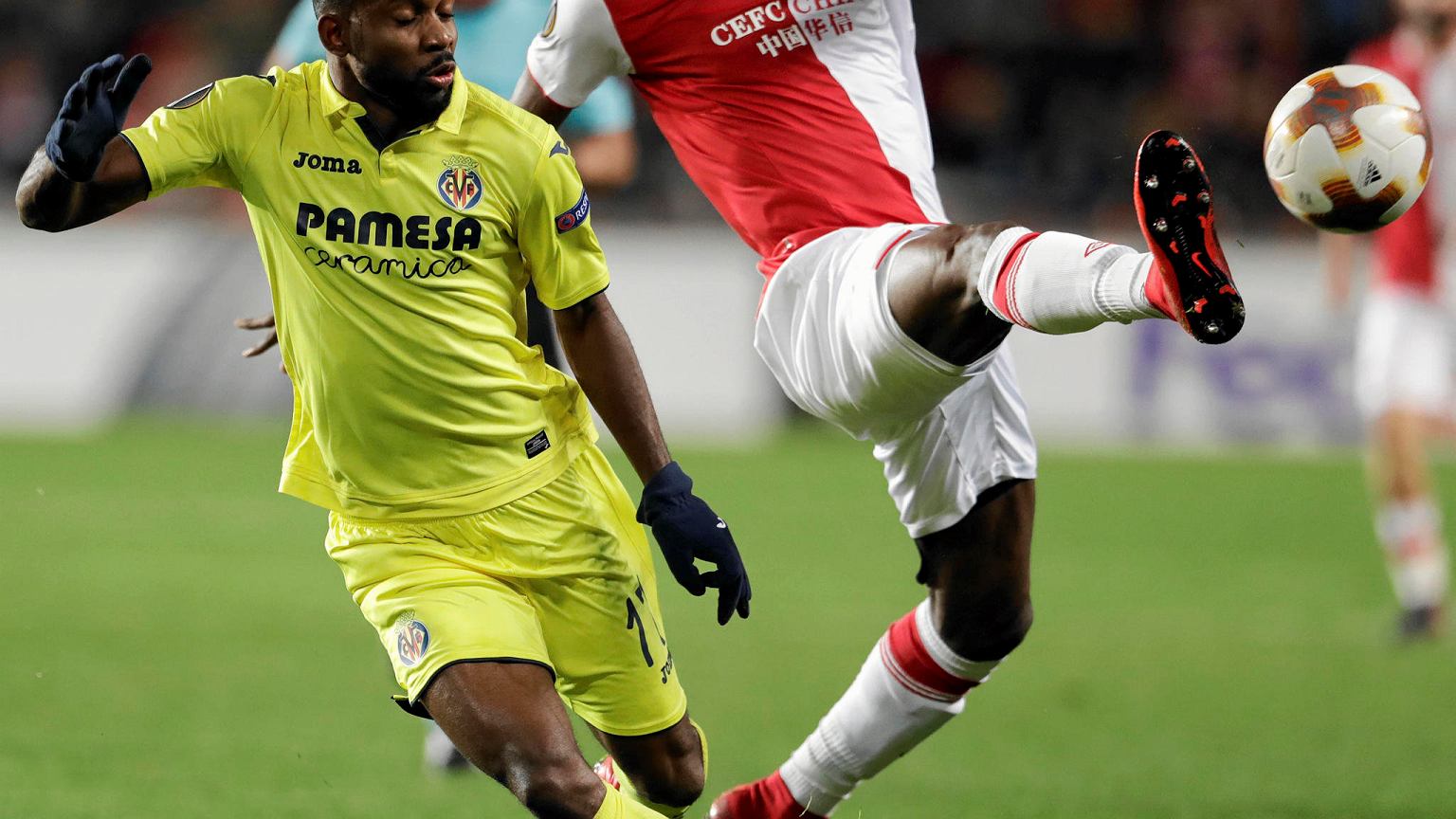 Olympique Marseille announces transfer. Only now Milik will have to fight for a place in the football squad

Arkadiusz Milik will have someone to fight for a place in the Olympique de Marseille squad. The club has officially announced the contract of another striker. – New offensive weapon in Jorge Sampaoli’s team – we read on the official website of the team.

Bakambu is the new forward for Olympique Marseille

The new player is Cedric Bakambu, who recently played for Chinese Beijing Guoan. Earlier, however, he was in the composition of European teams and can certainly be described as a player experienced in the top leagues of the Old Continent. He was a player of such teams as Villarreal CF and FC Sochaux Montbeliard.

Paulo Sousa failed the Polish representative. “I’m not a kid”

The 30-year-old striker has already passed medical tests and was unveiled as the club’s new sniper. Olympique representatives have high hopes for the Congolese, who in 10 years of his professional career scored 147 goals in 339 matches. The contract of the new player is to be valid for 2.5 years.

Cedric Bakambu was born in France. Before he decided to represent Dem. Rep. Konga was the representative of the youth teams of France. He played for the U-18, U-19 and U-20 teams. He also performed at the 2010 European U-19 Championship.

David Martin is the lead editor for Spark Chronicles. David has been working as a freelance journalist.
Previous Shield 2.0 in the Sejm. VAT on food, fuel and energy is set to decline
Next Sweden is gearing up for an unprecedented increase in the number of infections