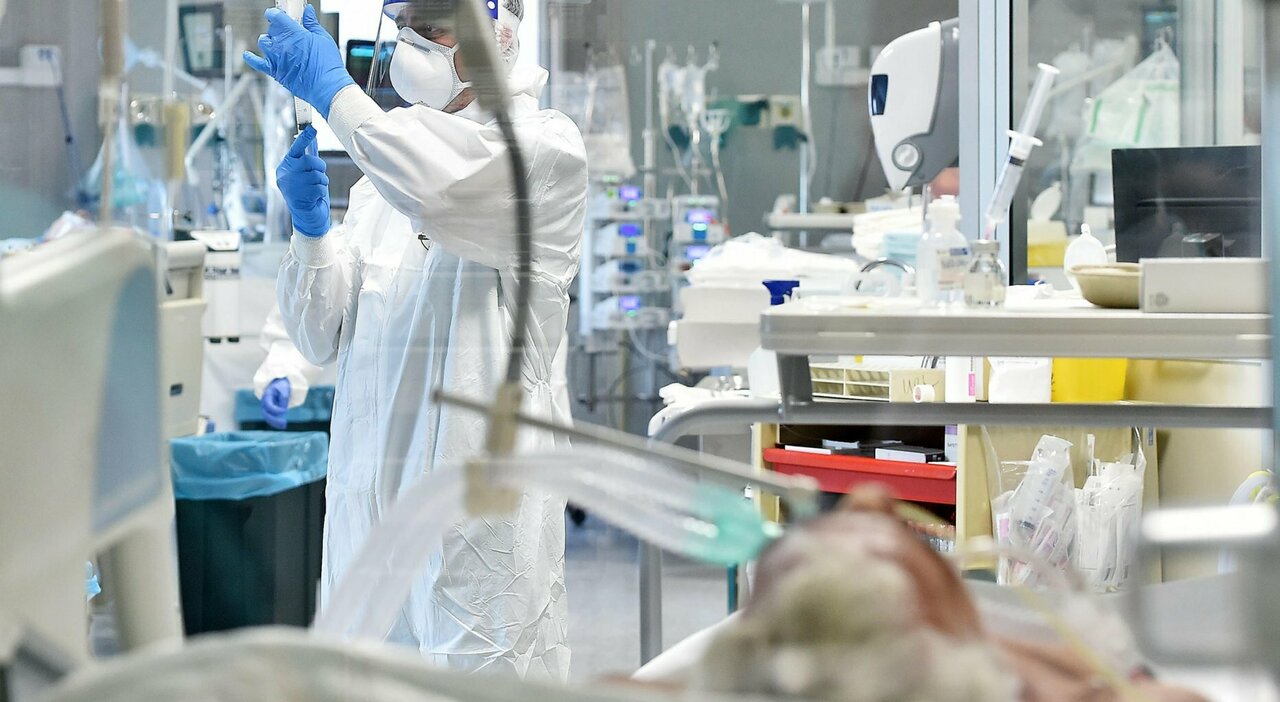 Two new covid variants scare the Great Britain. More than 700 cases of the BQ.1 variant have been recorded across the country. Meanwhile, another 18 cases of the so-called “nightmare variant” XBB have also been recorded. Which spreads rapidly and appears to evade people’s vaccine protection. The variant is believed to be behind the recent spike in Covid cases in Singapore. None of the Omicron BQ.1 or XBB strains have been listed as a variant of concern by the UK Health Safety Agency.

What do we know about the new variants

Dr Meera Chand, Director of Clinical and Emerging Infection at UKHSA, said: “It is not unexpected to see the emergence of new variants of SARS-CoV-2. Neither BQ.1 nor XBB have been designated as a concern variants and UKHSA is closely monitoring the situation, as always. Vaccination remains our best defense against future waves of COVID-19, so it’s even more important than ever that people come and get all the doses they are fit for as soon as possible. ”Infectious disease expert John Swartzberg he previously told the San Francisco Chronicle: “We are seeing a number of new variants that use a similar approach to survive: They are finding ways to circumvent how we gain immunity from vaccines and previous infections with changes in the spike protein.

Medici no vax return to work, the exultation: “Finally, we were the last obligated category”

“XBB is no different from the others.” XBB was first found in India in August and has since been found in Bangladesh, Japan, Singapore, and at least 13 other countries, including Australia and Denmark. It was also found in Hong Kong. The Singapore Ministry of Health said XBB went from being responsible for 22% of cases to being responsible for 54% of cases in one week. Almost 80% of people in Singapore are fully vaccinated. Singapore’s health ministry said there is no evidence that XBB causes more serious disease, although it appears resistant to treatment.

Videogames entered his life in the late '80s, at the time of the first meeting with Super Mario Bros, and even today they make it a permanent part, after almost 30 years. Pros and defects: he manages to finish Super Mario Bros in less than 5 minutes but he has never finished Final Fight with a credit ... he's still trying.
Previous GP Mexico City 2022 – Results PL2 – F1 Results – Formula 1
Next Julia Roberts, the most beautiful films starring the American actress