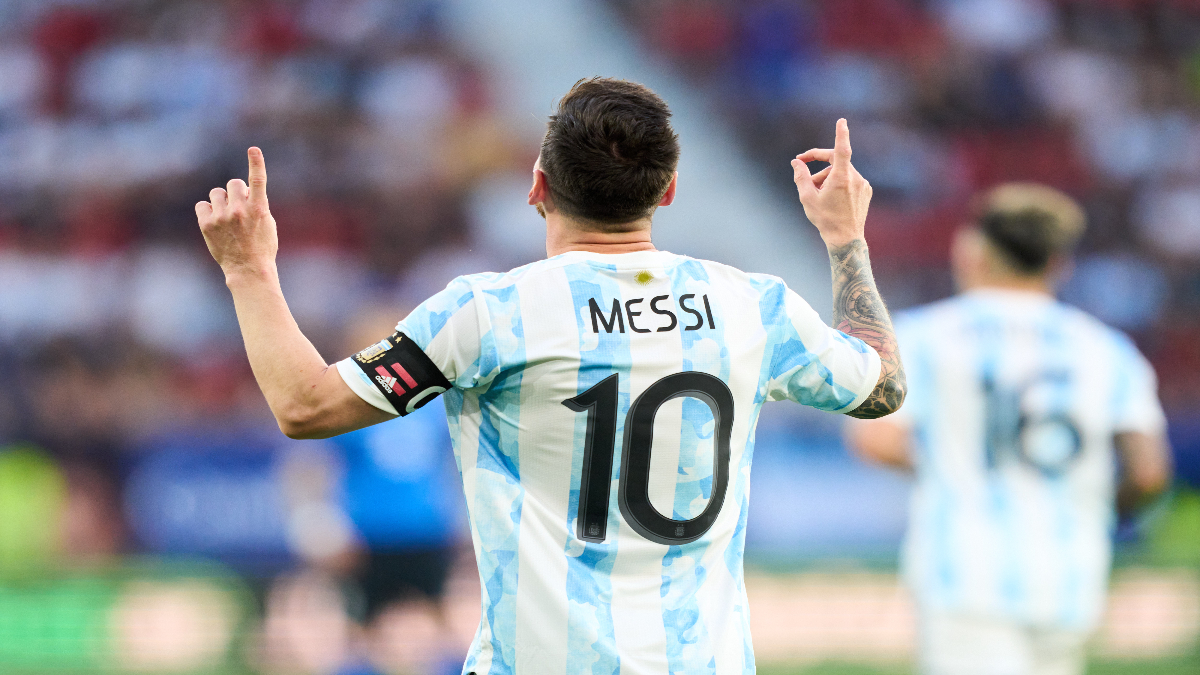 On holiday from PSG, Messi spends fortune with families on yacht

The Argentine star of Paris Saint-Germain and the Argentine national team, Lionel Messi, is enjoying his vacation on the European continent.

After spending a period in his native Argentina, the French club’s forward is now enjoying a yacht with family and friend Cesc Fábregas in Ibiza, Spain.

The players Messi and Fabregas enjoyed the yacht tour with their families. The Argentine star of PSG was in the company of his wife, Antonela Rocuzzo, and their children, Mateo, Thiago and Ciro.

The Spanish midfielder Fábregas, who is currently without a club, after his contract with the Monaco team, from France, took his wife, Daniella, and their children, Lia and Capri, for the yacht tour. .

Argentine star Lionel Messi and Spanish midfielder Cesc Fábregas became friends at the time of Barcelona, ​​when they played together for the Spanish club, from 2011 to 2014. Both are on vacation and enjoy with their families on the European continent.

On vacation in Europe, see how the relationship between Messi, Neymar and Mbappé was in 2021/22

Despite not having a very good season with the Paris Saint-Germain shirt, Messi had some good moments during the year.

Playing alongside the stars Neymar and Mbappé, the Argentine managed to make a few plays that reminded him of his golden age when he played for Barcelona, ​​Spain.

Check out some of the moves the trio played last season:

Videogames entered his life in the late '80s, at the time of the first meeting with Super Mario Bros, and even today they make it a permanent part, after almost 30 years. Pros and defects: he manages to finish Super Mario Bros in less than 5 minutes but he has never finished Final Fight with a credit ... he's still trying.
Previous “The craziest woman in the world”
Next “Arena Estiva 2022”: the summer cinema in the courtyard of the Sala Ratti