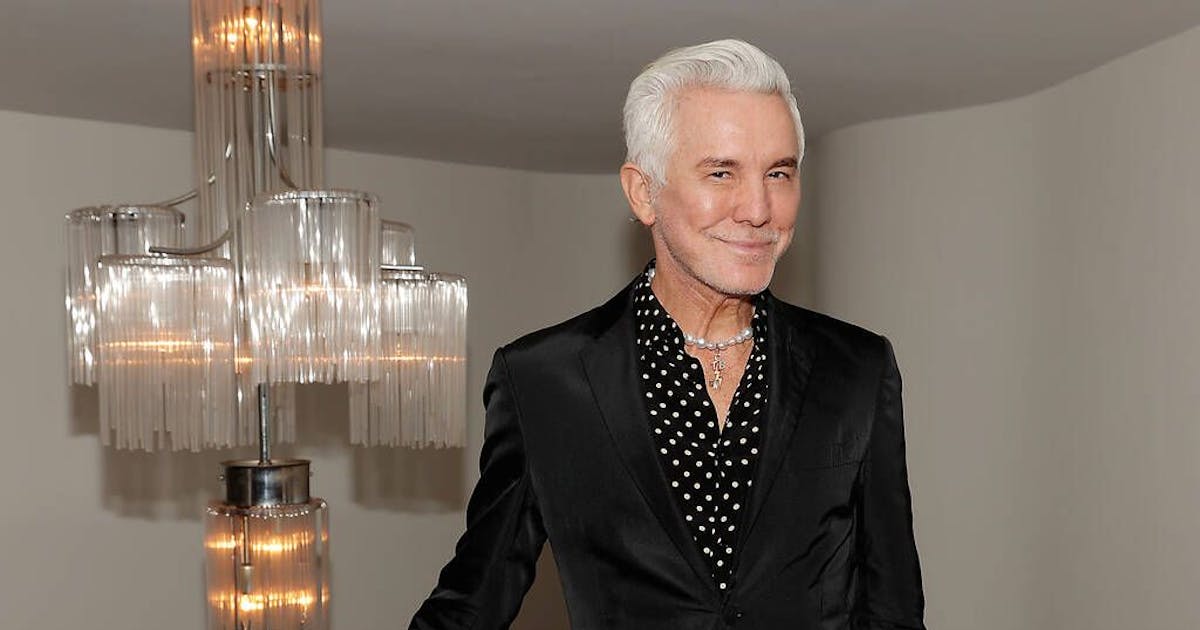 The director will release a miniseries on Hulu, inspired by the 2008 film starring Nicole Kidman and Hugh Jackman.

Baz Luhrmann transforms his film “Australia” into a six-part series.

The director of “Moulin Rouge!” will expand and reinvent the 2008 drama, starring Nicole Kidman and Hugh Jackman, in a miniseries called “Faraway Downs,” which will air on Hulu.

“I initially decided to take the idea of ​​the ‘Gone with the Wind’ style epic and turn it upside down: a way of using romance and epic drama to shed light on the roles of First Nations people and the painful scar in Australian history of Stolen generations, ”said Luhrmann.

“While Australia, the film, has a life of its own, there was another telling of this story; one with different levels, shades, and even alternate twists that an episodic format allowed us to explore. Based on the same material, Faraway Downs is a new variation of ‘Australia’ for the public to discover. ‘

Luhrmann will make full use of footage from the original film, adding a new ending and an updated soundtrack.

At the time of the film’s release, the director revealed that he had shot three different endings.

As in the film, the series will center on Nicole Kidman’s character, Lady Sarah Ashely, an English aristocrat who inherits a cattle farm in Australia after the death of her husband. Jackman is instead a herdsman, who helps the woman protect the ranch.

Craig Erwich, president of Hulu Originals and ABC Entertainment, said of the project: “Baz is one of the greatest storytellers in the world, so revisiting Faraway Downs and reliving his experience in the incredible film Australia in this episodic format, was a unique and revealing adventure ».

David Martin is the lead editor for Spark Chronicles. David has been working as a freelance journalist.
Previous Ant-Man comments on Thanos’ butt theory in a video | Cinema
Next Inter beats Spezia, the final is 1-3. Lautaro Martinez scored • TAG24