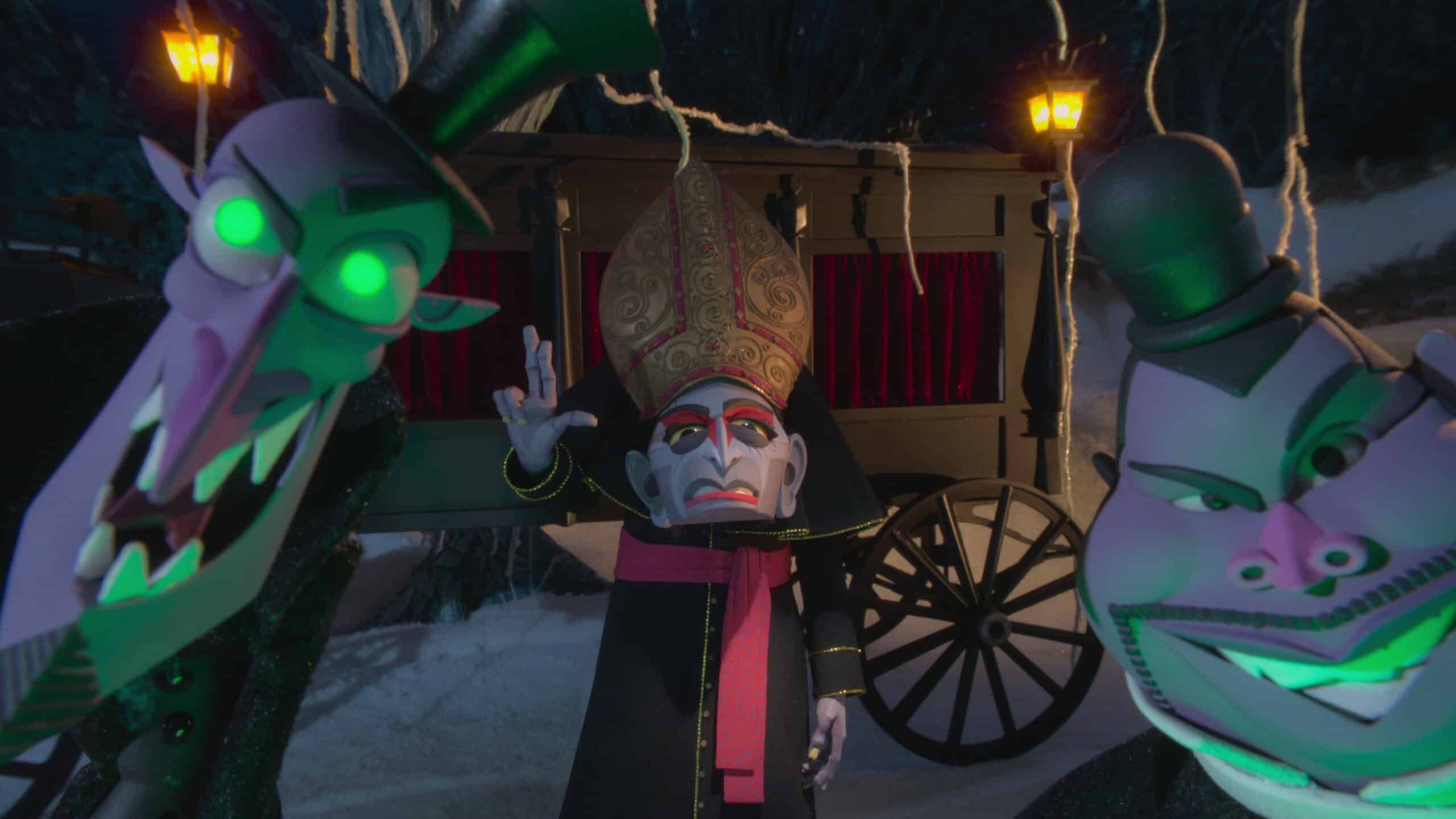 From today the stop motion animated film Wendell & Wild is available on the streaming on demand platform, a new work by the visionary animator Henry Selickdirector of the cult Nightmare Before Christmas And Coraline.

The film scores the return of Henry Selick thirteen years after the acclaimed Coralineafter his last work, The Shadow Kingwas canceled by Walt Disney Studios: the author of The Giant Peach, Monkeybone and animated segments of The Life Aquatic with Steve Zissou by Wes Anderson, for Wendell & Wild joined forces with Jordan Peelecelebrated horror author of Get Out, Us And Nopewho co-wrote the screenplay with longtime collaborator Keegan-Michael Key.

The story follows the scheming demon brothers Wendell and Wild (voiced by Key and Peele themselves), who enlist the help of Kat Elliot (Lyric Ross) – a teenager wracked with guilt over the death of her parents – to be summoned to the Land of the Living. But what Kat demands in return leads to an unprecedented adventure, an animated fantasy that defies the law of life and death. Also starring Angela Bassett, James Hong, Tamara Smart, Natalie Martinez, Tantoo Cardinal, Gabrielle Dennis, Gary Gatewood and Ving Rhames. The appointment, we repeat, is set exclusively on Netflix starting today 28 October: perfect for the Halloween party!

And by the way… these days Henry Selick himself has answered the age-old question: is the Nigthmare Before Christmas a Christmas or Halloween movie?