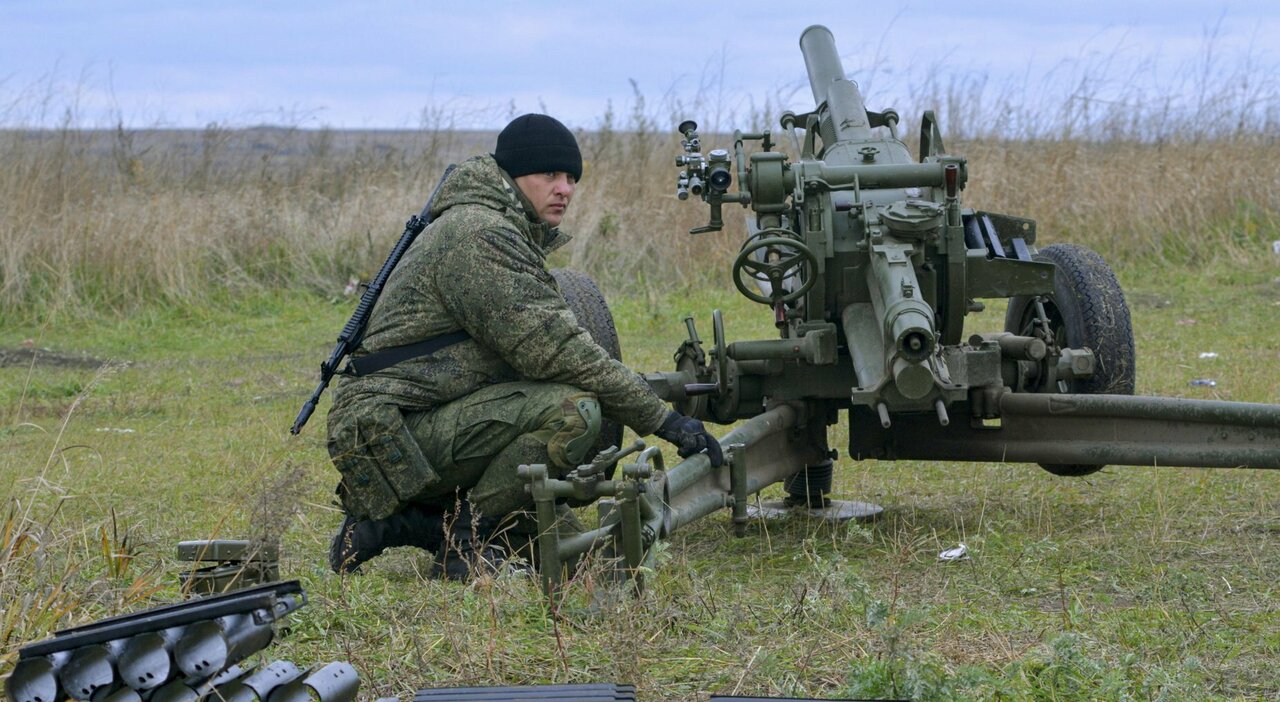 “On the field another 80 thousand of our soldiers”

Some analysts had foreseen or hoped for it: when Xi has obtained the third term from the foregone XX Congress of the Chinese Communist Party, he will return to deal with foreign policy. And at this stage, the danger of the use of nuclear weapons and the global recession caused by the war also worry China. From Beijing there is a push to Moscow to seek the path of negotiations in Ukraine.

The other day there was a telephone conversation between the two foreign ministers, Wang Yi and Serghei Lavrov. And yesterday Beijing wanted to make it known, in the briefing of Minister Yi’s spokesman: the phone call between the heads of diplomacy of China and Russia “allowed for a confrontation, Beijing believes that further escalation should be avoided and humanitarian disasters prevented” . Not only. Still according to the Chinese Foreign Ministry, “Russia has expressed its willingness to conduct dialogues with Ukraine and the United States and to resume negotiations, which China welcomes. The hope is that all the parties involved will intensify their diplomatic efforts and push for the reduction and even the resolution of the situation as soon as possible, through political channels such as negotiations ». How instrumental this first move by Xi is in his third term will be understood only later. German Chancellor Scholz will meet with him on 4 November in Beijing. And we will also talk about Ukraine.

SCENARIO
Certainly, without pressure from China, which adds to the mediation work that Erdogan has been carrying out for months, it is unlikely that Putin can be persuaded to accept a negotiation that is not the simple acknowledgment of his wishes. To date, what does not stop is the war. Yesterday the Kremlin announced that it had completed the partial mobilization, which means that it has forced 300,000 men to enlist. Of these, 82,000 have already been sent to the front, while another 218,000 reservists are undergoing training and may be sent to Ukraine to fight later. We are in a waiting phase, because the Ukrainian army aims to retake Kherson, where a crucial battle is expected. Already 80 thousand citizens have been evacuated by the pro-Russian authorities. Russian militia commander Alexander Khodakovsky said: «Preparations are underway for the defense of Kherson. We are taking the civilian population out, untying our hands in this way ”.

According to the British Ministry of Defense, most of the Russian reservists were sent just west of the Dnipro River. There are those who speak of “jihad” among those who fight, in this aggression of Ukraine, on the side of Putin, which has also received the support of the Orthodox Christian Church in Moscow. In Kherson there are the men of the ferocious Chechen leader Ramzan Kadyrov, very loyal to the Tsar, who wrote on Telegram: “23 soldiers were killed and 58 wounded. Of these, four were seriously injured. Yes, there were big losses on our part overnight, but the Chechens are participating in the jihad. And if they are destined to fall into a holy war, it is an honor and a great joy for every true Muslim. We all dream of dying on the way of Allah ». According to Ukrainian agencies, a Chechen unit has revealed its position with photos posted on social media. Thus it was identified and hit by artillery fire.

BLACKOUT
Russian bombings, including with Iranian-supplied drones, on Ukrainian energy infrastructures are proving effective. The Dtek company announced that “unprecedented” electricity restrictions will be imposed in the Kiev region in the next few days: “More serious and longer blackouts will be implemented.” According to the mayor of Melitopol, the Russians “deported 300 Ukrainian children” to the Zaporizhzhia region: “They took them away with the excuse of a vacation”.

Videogames entered his life in the late '80s, at the time of the first meeting with Super Mario Bros, and even today they make it a permanent part, after almost 30 years. Pros and defects: he manages to finish Super Mario Bros in less than 5 minutes but he has never finished Final Fight with a credit ... he's still trying.
Previous La Stampa – Prisma investigation: chats between Agnelli, Chiellini and the team group seized
Next Florian Zeller’s new film with Hugh Jackman, Laura Dern, Vanessa Kirby will be presented in Competition at the Venice Film Festival 2022