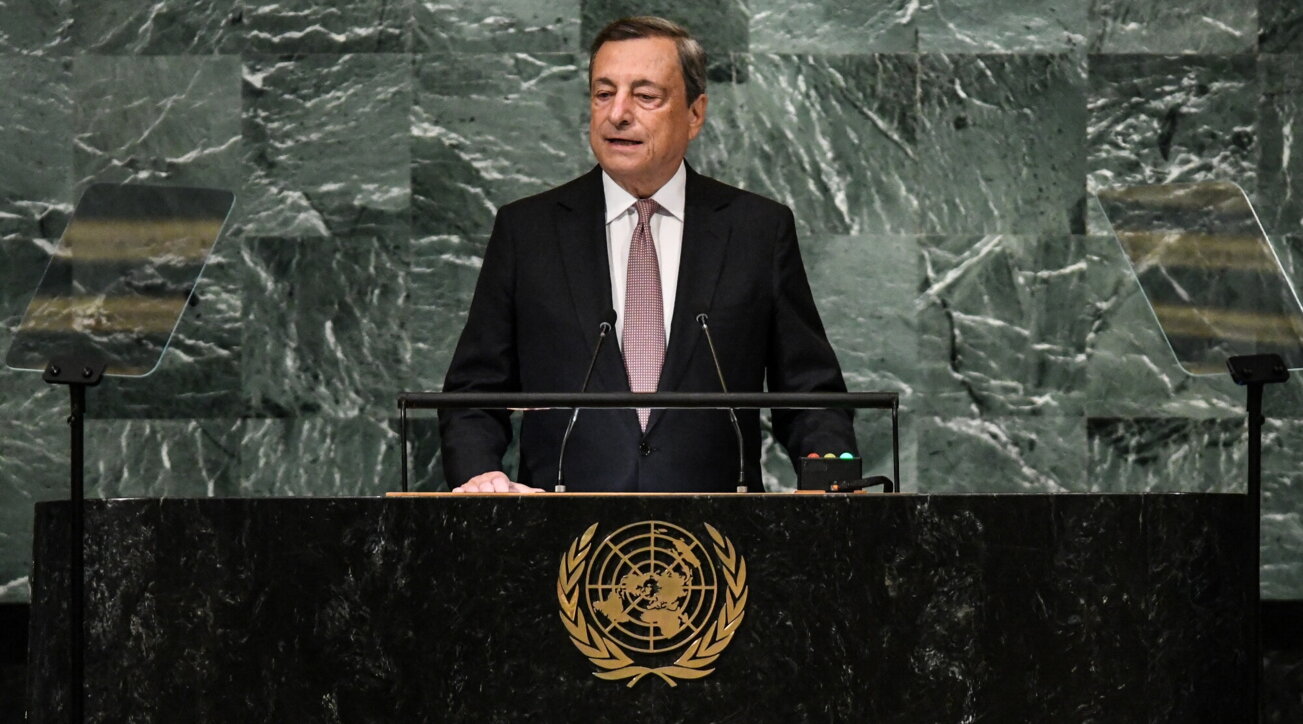 “On Ukraine, the EU must do more, now price cap gas” 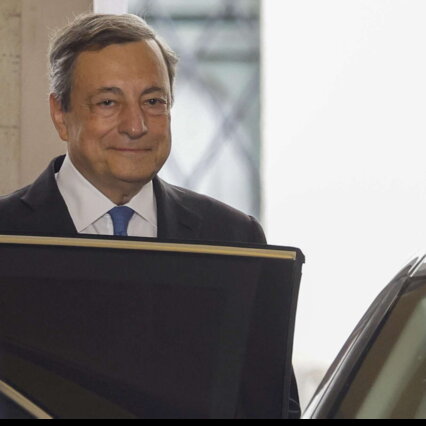 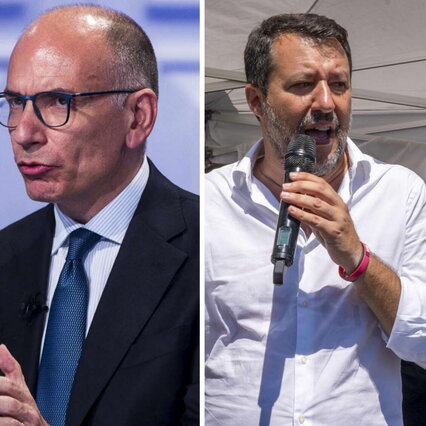 , which was due to arrive on Tuesday evening and was continually postponed until Wednesday morning. The Italian premier appeals to the international community “not to divide itself between North and South”, to remain united, once again, in the face of the provocations of the “Tsar”, because everyone’s future is at stake. Italy “in the next few years will continue to be the protagonist of European life, close to NATO allies”, is the message that he sends from the stage of the Glass Palace to the Chancelleries who are awaiting the outcome of the vote on 25 September.

But the speech is focused entirely on the Ukrainian crisis, on which Draghi had the opportunity to meet in the morning at the UN with the Ukrainian prime minister

. Being with Kiev, the premier underlines in his speech, was the only possible choice. And now that the Ukrainian army has gained an “important strategic advantage” on the ground, even if the outcome remains “unpredictable”, we must not desist from seeking the conditions for peace. And agreements, such as the one on wheat, that lead to a “

demilitarization “of the Zaporizhzhia area

, to avert a “nuclear catastrophe”. The advance of Kiev, the premier claims, was possible “also thanks to our military assistance”. On the other hand, an invasion “planned for months and on several fronts” cannot be stopped “only in words”.

The war, however, and the sanctions, have increasingly serious negative effects on the countries aligned against Russia. Maintain the “

in the spirit of the last G20

which has also made it possible to “intensify” the fight against climate change. Protecting citizens is the appeal that Draghi is relaunching by the UN, also asking the EU to “do more” and impose that

ceiling on the price of gas

on which it is still difficult to close an agreement. Europe, is the message that Draghi sends to Brussels, where it will probably still be he, waiting for the new government, to negotiate at the Council on 20 and 21 October, “must support the member states while they support Kiev”.

Draghi also cites the last president of the USSR who died recently: “In his speech to the General Assembly in 1988,

he noted how, in a globalized world, the force or threat of its use could no longer function as an instrument of foreign policy. Tackling global problems – said Gorbachev – requires a new ‘volume’, to use his word, and a new ‘quality’ of cooperation “on the part of states. Our reaction to the war in Ukraine – continued Draghi – serves to reaffirm that gratuitous violence cannot have a place in the twenty-first century “.

Videogames entered his life in the late '80s, at the time of the first meeting with Super Mario Bros, and even today they make it a permanent part, after almost 30 years. Pros and defects: he manages to finish Super Mario Bros in less than 5 minutes but he has never finished Final Fight with a credit ... he's still trying.
Previous he was practically from La Spezia in August
Next new series for the protagonist of Emily in Paris! It will be branded Hulu and will talk about … Bitcoin