A new study commissioned by British company Roberts Radio into how pop music travels across generations has found that many names in the music world can remain prominent over the years, while others disappear almost entirely. The survey polled a total of 2,000 UK respondents to find out how familiar people are with the world’s top artists.

Roberts asked its Gen Z respondents, which involves people born in the mid-1990s to early 2010s, about their knowledge of older artists. Unsurprisingly, big names like The Beatles, Elvis Presley and Whitney Houston were well known, but at least one in three people couldn’t say who the Beatles are and two in three didn’t know U2.

The survey found that the work of the likes of the Beach Boys and The Supremes is losing influence among younger generations. What might explain this is a frightening fact: a third of Gen Z respondents said they wouldn’t listen to music older than them.

It’s evident that the music world has changed dramatically since the 1970s and 1980s, but that’s not a big deal, as only 18% of people of all ages surveyed by the researchers admitted they have a hard time relating to music from the past.

The complete study by Roberts Radio is available HERE and below you have the list of the best-known old-time artists who were born after the 1990s:

Videogames entered his life in the late '80s, at the time of the first meeting with Super Mario Bros, and even today they make it a permanent part, after almost 30 years. Pros and defects: he manages to finish Super Mario Bros in less than 5 minutes but he has never finished Final Fight with a credit ... he's still trying.
Previous “I wouldn’t wish Depp on anyone!”
Next Christopher Walken also stars as the Emperor 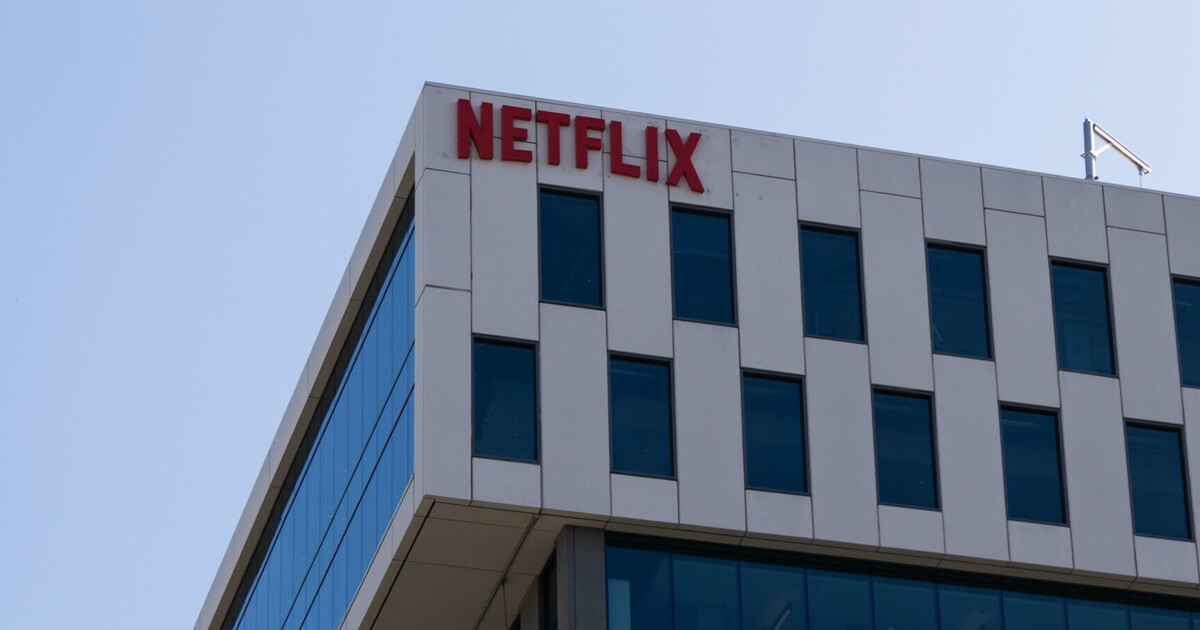