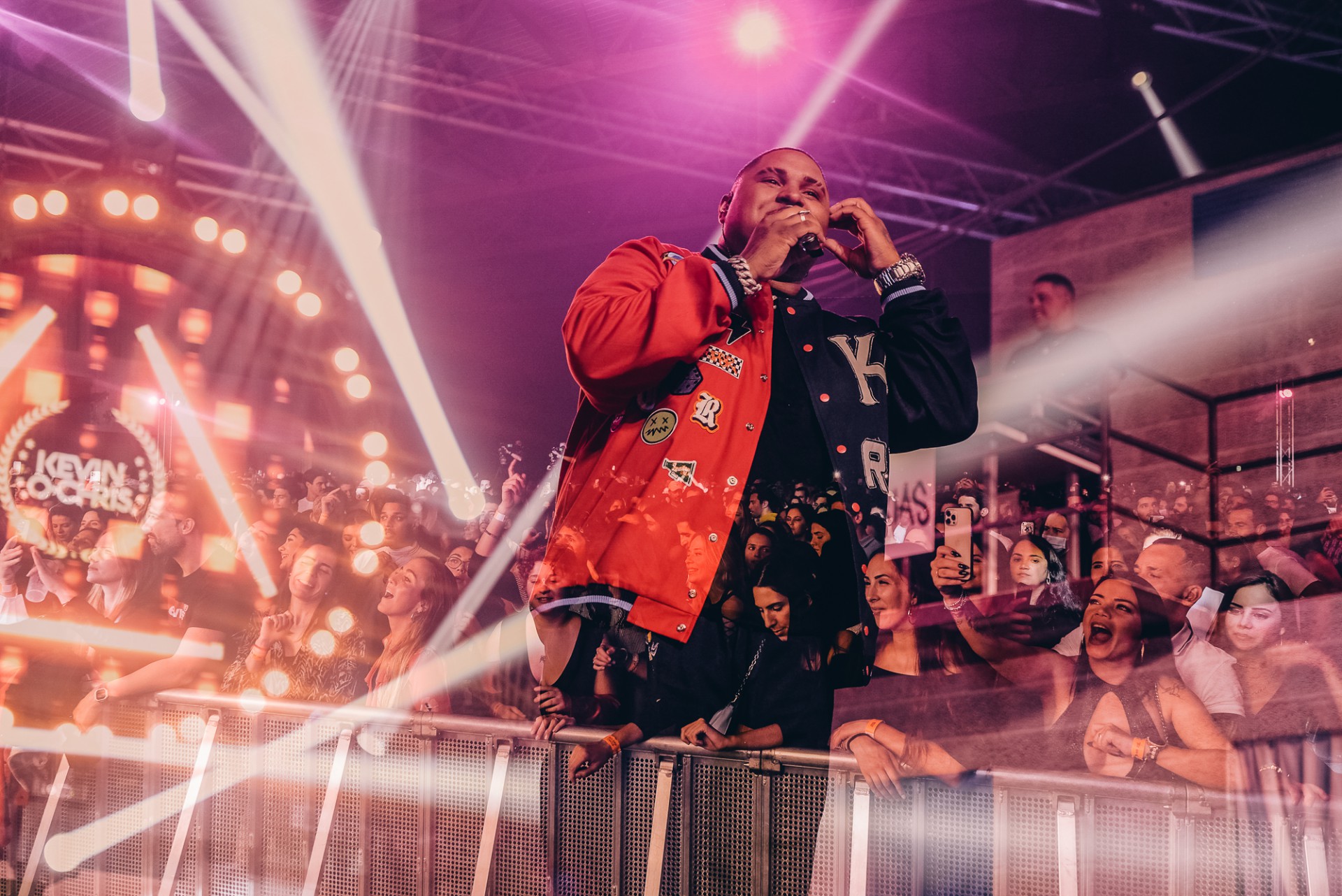 The success of funk and owner of hits such as “Evoluiu”, “Ela é do Tipo”, “Tu Tá Na Gaiola” and “Tipo Gin”, Kevin O Chris released at the end of May the DVD “Sonho de Garoto”, recorded in Portugal. The singer is the first funk singer to record an audiovisual project in Europe, at the Altice Arena in Lisbon, a stage that has hosted big names in the music industry, such as Ariana Grande, Shakira, Lady Gaga, Rihanna, Justin Bieber and Adele.

The project has the special participation of Portuguese singer David Carreira, in addition to artists Pedro Bernardino, Mc Calvin, Mc Roger and Mc PG. With more than five billion reproductions on digital platforms, Kevin presents the disc with emphasis on the single “Segue O Plano”.

“I wanted to take my music to all corners of Brazil. And every time I sing in a different place, which I’ve never sung, I think ‘the favela won!’. When I saw that my music was invading new countries, I had I’m sure we were on the right path, with a lot of work and God. Not even in my best boy dreams I imagined reaching this height. From Caxias to the World!”, says the singer in an interview with THE PEOPLE.

The artist started his career in 2014, as a DJ at parties in the city of Duque de Caxias. In 2018, Kevin O Chris became one of the main artists of the funk carioca branch known as “funk 150 BPM”, consisting of faster beats than the traditional ones, and the party “Baile da Gaiola”, originating in Complexo da Penha .

In 2019, his song “Vamos Pra Gaiola” reached the top of Spotify’s national charts, in addition to being invited to participate in the show of American singer Post Malone during the rapper’s performance at the Lollapalooza festival.

Asked about the difference in the receptivity and energy of the public in another country, Kevin O Chris says that nothing beats “our home”. “The crowd always welcomes me with insane energy wherever I go, whether in Brazil or anywhere in the world. But in Brazil, I feel that people know my story and are thrilled with me, with my achievements. And the crowd here is dancing, right? I sing my hits on stage and I only see the crowd in the challenges below”, says the singer, laughing.

The artist also reveals that he has been investing in the international business for some time. The songs “Ela Tá Movimentando”, with Dulce Maria, and “Deixa Se Envolver”, with R3HAB, were released with the intention of reaching and conquering audiences of different languages. “It’s a path that I want to continue following, but without abandoning my roots, which is funk carioca!”, he points out.

Kevin concludes by adding that funk, as it is marginalized in Brazil, ends up transferring the same image abroad, but that he and other funk musicians continue to work to change this reality.

“A lot has changed. Portugal is a place that I feel at home, very happy to take my job and be one of the main names in funk for them. That’s why I chose to record my DVD Sonho de Garoto there, which, as the name already says, is a milestone for me, because I managed to fulfill a dream I had since I was a boy: conquer the world with my music”, he concludes.

Videogames entered his life in the late '80s, at the time of the first meeting with Super Mario Bros, and even today they make it a permanent part, after almost 30 years. Pros and defects: he manages to finish Super Mario Bros in less than 5 minutes but he has never finished Final Fight with a credit ... he's still trying.
Previous Well done for the Children and Juniors in the Zuidwolde Grand Prix
Next The best films of Anne Hathaway