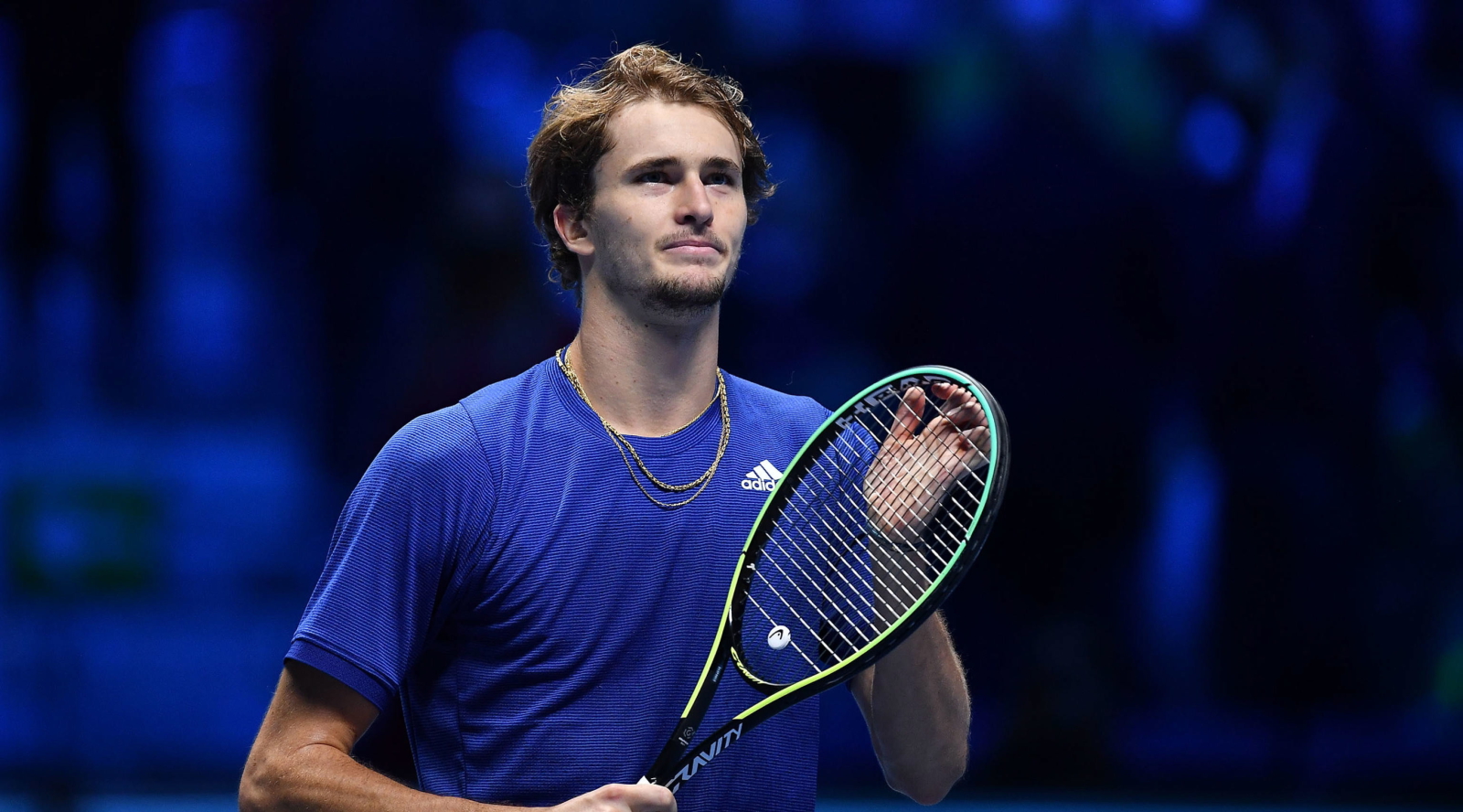 One played like a machine, the other was helpless. We know the ATP Finals 2021 champion

Alexander Zverev showed excellent tennis and became the winner of the ATP Finals 2021 in Turin. In the final, his rival was the Russian Danił Medvedev, who was helpless especially at the German’s service.

In the final of the Champions’ Tournament on Sunday, there was a clash between tennis players who had already won it. Danil Medvedev triumphed last season, and Alexander Zverev won the title in 2018. Before that, they won five matches each. In Turin the best turned out to be the German who defeated the Russian 6: 4, 6: 4.

Zverev started the match with force. He was aggressive and very effective. In the third game he was lucky and scored a breakthrough playing after the tape. Later, the German had a break point at 4: 1, but Medvedev defended himself with a deep forehand forcing a mistake. The Russian was not able to start his return because the rival was serving too well.

Zverev impressed with the precision of his plays, he was very solid in defense and attack. Medvedev was suppressed and in the first set he sent only one final strike. The German kept his breakout advantage until the end. In the 10th game, the ace got three set balls. He wasted the first, breaking the forehand. At two o’clock, the Russian threw a return.

In the second part, there was a concert of Zverev, which is deadly effective in attack and indestructible in defense. A great action topped with a backhand gave him a break point in the first game. The breakthrough became a fact after Medvedev’s forehand mistake. The German moved around the court excellently, he even achieved really good plays by his opponent and showed off great counterattacks.

Medvedev started to return better, but that was not enough to make Zverev lose his vigilance. The German could still rely on his service at the most important moments. There was a lot of freedom in his game, meanwhile the Russian did not have such control over his shots. The runner-up in the ranking was uncertain on the court and found no way to put more pressure on his opponent. In the 10th game of Zverev, the game ended with an ace.

In the 75-minute match, Zverev served eight aces, five more than his opponent. The German scored 33 out of 40 on his first pass. He didn’t have to defend any break points, and he took two of the four breakthrough chances himself. He sent 23 finishing blows with 15 unforced faults. Medvedev had 14 direct wins and 16 mistakes.

The great series of Medvedev, who was unbeaten in nine games in the ATP Finals, has come to an end. In the decisive phase of the tournament, Zverev dealt with the two best tennis players of the season. He eliminated Novak Djokovic in the semi-finals after a three-set match.

Zverev added a second great scalp to the Olympic gold medal. This year he also won titles in Acapulco, Madrid, Cincinnati and Vienna. Medvedev won his first Grand Slam title at the US Open. In addition, this season he also won tournaments in Marseille, Majorca and Toronto. The balance of all German finals in the main series is now 19-9, and the Russian 13-9.

Also read:
The WTA Finals champion stole the show during the set. She was talking about heroes
A surprising statement by Garbine Muguruzy. “This is the best year for me”

David Martin is the lead editor for Spark Chronicles. David has been working as a freelance journalist.
Previous The LightSail-2 solar sail is still operational. The great success of the innovative drive
Next Ukraine’s intelligence chief: Russia is preparing an attack from several directions in early 2022.