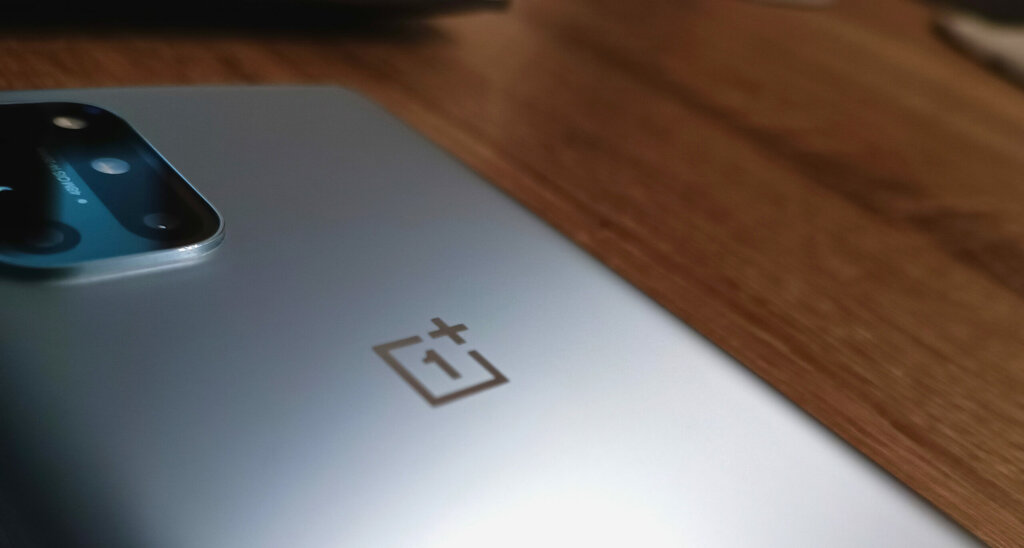 OnePlus 8T with Android 12 from Oppo is my perfect phone

Is it worth buying a OnePlus phone in 2021, since it will basically change into Oppo? I will say more – inspired by ColorOS on OnePlus smartphones is the best that could have happened to them.

Some time ago I returned to Poland for good and started looking for a new phone. There were several candidates – Motorola Edge 20 Pro, Oppo Reno 4 Pro, and even realme GT Master Edition. Ultimately, thanks to a nice promotion, it fell on OnePlus 8T and I do not regret the decision. It’s a great phone that will get even better when upgrading to Android 12. Why?

I was sure that I did not want this year’s flagship, because having learned from my hot experience with the Samsung Galaxy S21, I had a slight grudge against them. And after a few weeks with OnePlus 8T, I can say that … I can’t wait for ColorOS to come on board. That’s right – I’m raving.

I was pushed to write this text by being embraced by Reddit and Twitter hate on – let’s say delicately – strongly inspired by the ColorOS 12 overlay with the new software version for OnePlus 9 and 9 Pro. Interestingly, the majority of users from the US are responsible for it. What Android is in the US, we all know – OxygenOS, Samsung and Pixel, and basically nothing.

OnePlus 8T will get even better after updating to Android 12

Honestly, I myself was a bit skeptical about the “oppoification” of OnePlus, but I changed my mind using the realme 7 Pro and OnePlus 8T in parallel. There is no doubt which one is clearly better, and not only on paper. The thing is that in the ex-flagship, animation cuts and throws to the home screen are more common. You may not believe me, but as I write this, I have both devices in front of me – I wrote about it in my OnePlus 8T test.

So I have high expectations for Android 12, which supposedly has “a lot of ColorOS” in it. I have no particular illusions that it also means a change in the interface design (I admit here, OxygenOS is a nicer overlay). If, however, this also translates into less frequent “upsets”, then I will be delighted.

If you are still wondering what Chinese manufacturer’s phone is worth buying in 2021, my answer is straightforward – buy OnePlus 8T. It’s lightning-fast, has the best battery of any flagship OnePlus in the last few years, charges quickly, and takes some pretty good photos. Oh – and it never, ever overheats. There is no point in demanding more for this kind of money.

He likes dogs, pizza and popcorn. Already a fanboy of Nintendo and Sony, but today throws anything. He has collaborated on sites and magazines such as GameBlast, Nintendo World, Hero and Portal Pop, but today is dedicated exclusively to Spark Chronicles.
Previous Great Britain. New rules for travelers from December 7, 2021
Next Omicron not so scary? Faith in the WSE has returned