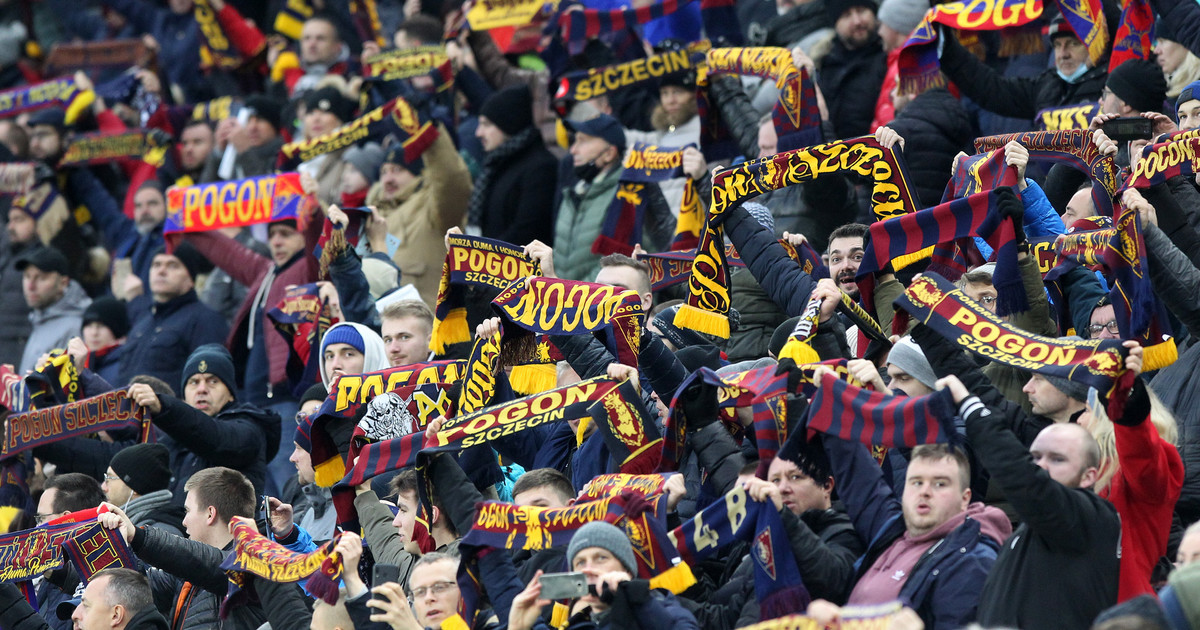 Only those who are vaccinated will enter the stadium? Pogoń fans demand equality

The club’s management assumes that the essence of the restrictions will be to exclude unvaccinated people from entering the stadium. “The board of Pogoń Szczecin warmly encourages fans who have not yet vaccinated to do it as soon as possible. Only a positive decision will allow them to obtain a valid certificate confirming the vaccination before the first Pogoń match” – we read in the letter which mentions various scenarios analyzed by the club.

The club’s authorities presented an action plan in the event of an increase in infections and lack of reaction from the government. “The club will consider introducing its own rules at the stadium at Twardowskiego Street, consisting in the fact that only people with a valid vaccination certificate, convalescence certificate or those who have taken the appropriate test no later than 48 hours before the match will be allowed to enter the facility.” – written in the letter.

The fans respond. “Unlawful activities of the club”

These fragments provoked extreme comments from fans, and the Association of Pogoń Szczecin Supporters “Portowcy” also decided to express their position. As we read in the reply, Pogoń fans are outraged by the content of the letter. Fans call the actions of the club’s authorities “illegal” and go “a step further in relation to the unlawful actions of the current government.” They believe that the actions of the board of Pogoń will be ineffective and unnecessarily “introduce another degree of segregation of people staying in public space”

“We can think about the next criteria for participation in Pogoń matches? Since different rules apply to the tram transporting people to the match, different in front of the ticket offices, and still different on the stand, what will be yours (club president Jarosław Mroczek – ed.) another idea? ” – fans ask.

David Martin is the lead editor for Spark Chronicles. David has been working as a freelance journalist.
Previous Nord Stream 2. “Frankfurter Allgemeine Zeitung” criticizes “love of the pipe”
Next Events on the eve of Prince Philip’s funeral. The prime minister’s office apologizes to the queen

Tomorrow in Wieluń can be really interesting. Krzysztof Stanowski announced a material with the mayor …