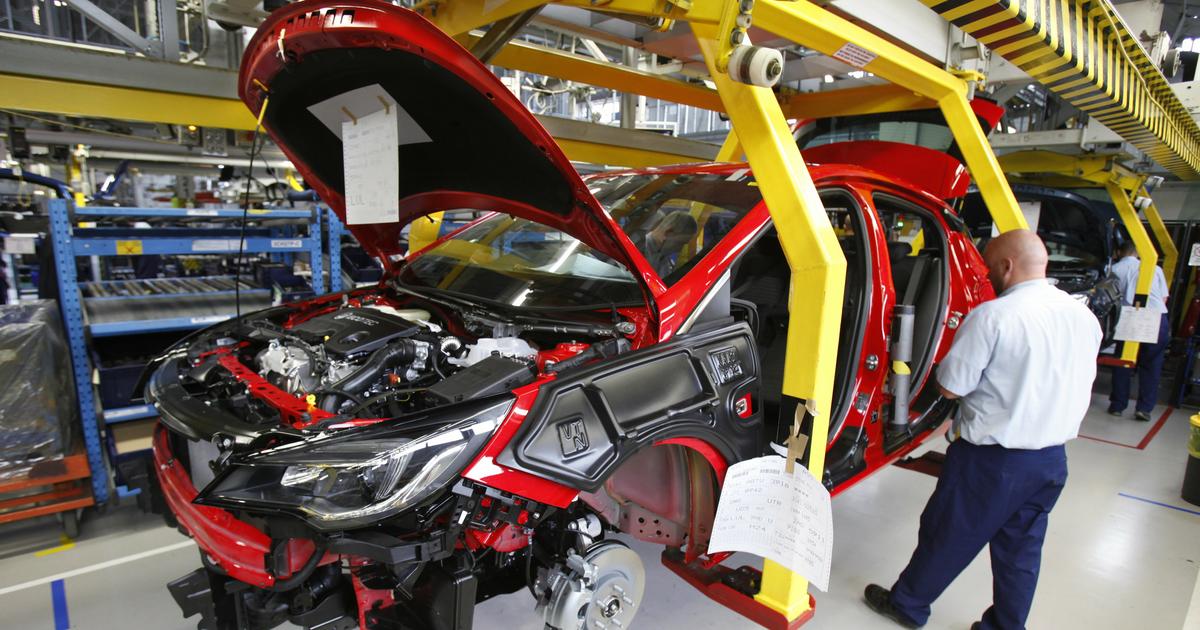 Opel ends production of Astra in Gliwice. The factory will close

The history of the “Polish” Astra lasted 23 years. Production in Gliwice began on August 31, 1998, and since then, 2.5 million Astra units have left the assembly line. However, as reported by Gazeta Wyborcza, production has started to be discontinued, and the last unit will leave the factory on Tuesday, November 30th. The fifth generation of the car is manufactured there.

The successor, unveiled this year, will be produced in Germany. This means the end for the astra plant in Gliwice.

Gliwice: Astra is running out, but there will be deliveries

However, Gliwice will still be perceived as a city where cars are produced. The Stellantis concern, to which Opel belongs, intends to start mass production of delivery vans at the factory next to the astra assembly plant from April 2022. The Opel Movano, Peugeot Boxer, Fiat Ducato and Citroen Jumper will roll off the assembly line – in three different lengths and two heights, also electric versions. Cars for the British market will also be manufactured there. Initially, production will be one shift only. The second change is to come in August, and the third one at the turn of October and November of the same year. Then there will be a need to increase the staff to approx. 2.5 thousand. employees (currently, the factory in Gliwice employs approx. 2 thousand people), and the factory gates will leave the factory gates annually about 100 thousand. aut.

The variety offered by video games never ceases to amaze him. He loves OutRun's drifting as well as the contemplative walks of Dear Esther. Immersing himself in other worlds is an incomparable feeling for him: he understood it by playing for the first time in Shenmue.
Previous Brian Laundrie is dead. The results of an autopsy on Gabby Petito’s boyfriend
Next Ski Jumping. Jacek Kurski wants to take away TVN’s jumps. He found a way 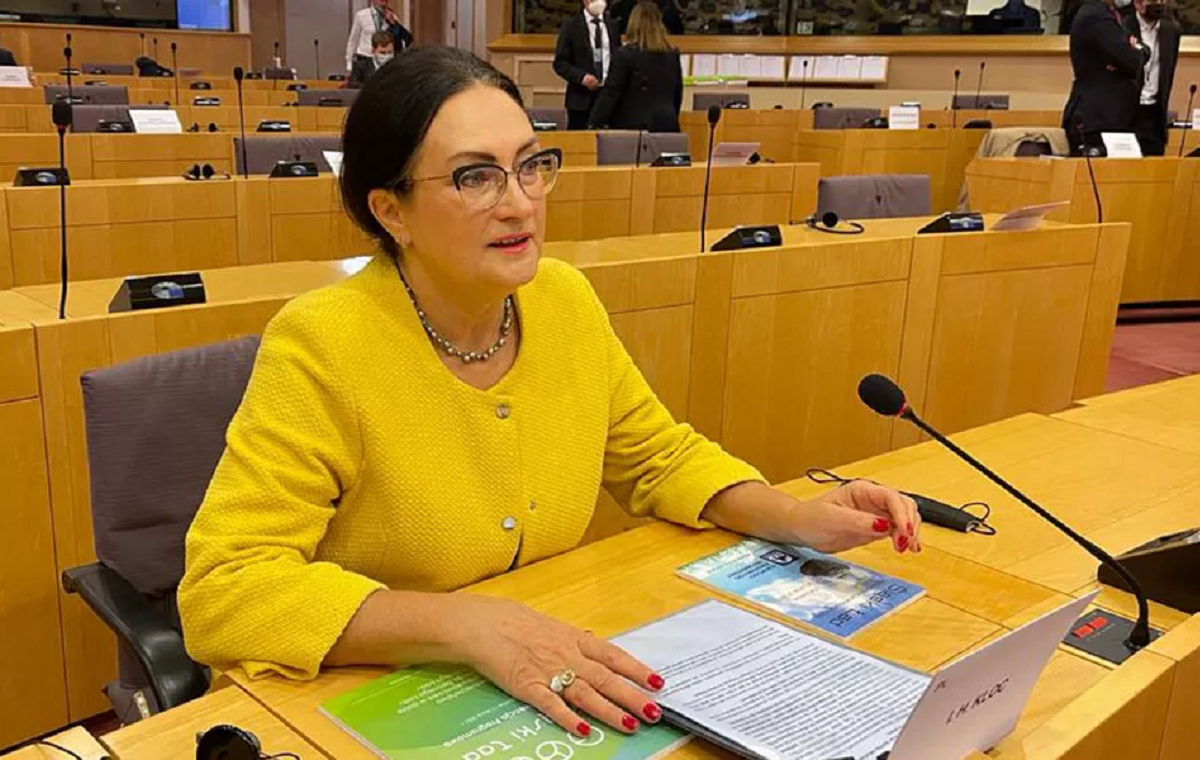