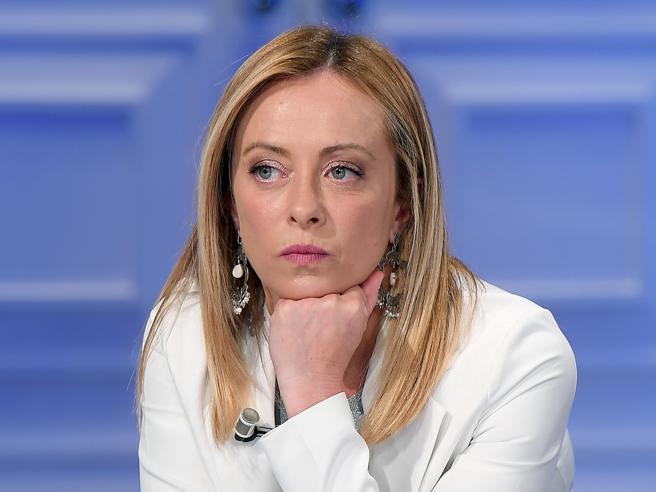 Open letter to President Meloni and his government – ​​Il Golfo 24

I am outraged and disgusted at the disclosure of the tragedy of Casamicciola, paraphrased in a bizarre and deceptive way. Instead of giving real information about a landslide of a mountainous strip, which occurred after an exorbitant and anomalous rainfall, we continue to want to blame at all costs illegal constructions.

First point: an event like the one that occurred in Casamicciola would have caused the same devastation in a thousand other similar places in our Italian peninsula.

Second point: any construction, legal or otherwise, would have been swept away in the same way.

Third point: If today one would like to eliminate all homes in areas defined as at risk, I am sure that the figure could reach over 20% of the houses built in the last few centuries in Italy.

I agree with the result that you really want to denigrate the Casamicciola event by the Italian mass media. Citizens transferred to container houses or emergency homes for an indefinite period and then forgotten as in many similar and previous circumstances. The destruction of an excellent tourist destination such as the island of Ischia, with devastating consequences for the whole territory and our country. This spiral that has by now been triggered on Casamicciola must be stopped immediately and transformed for the first time into an opportunity for immediate rehabilitation of the territory and economic tourism revival. A second example such as the reconstruction of the Morandi bridge. I therefore invite the Meloni government to demonstrate, with this disaster in Casamicciola, the real political change in Italy, in being able to restore the territory promptly, sagacity and aptitude.

ALDO PRESUTTI (HOTELIOR OF THE ISLAND OF ISCHIA)

David Martin is the lead editor for Spark Chronicles. David has been working as a freelance journalist.
Previous Marvel Cinematic Universe: released a new adorable Hawkeye promo with Lucky the pizza dog
Next the crazy night of Argentinian fans