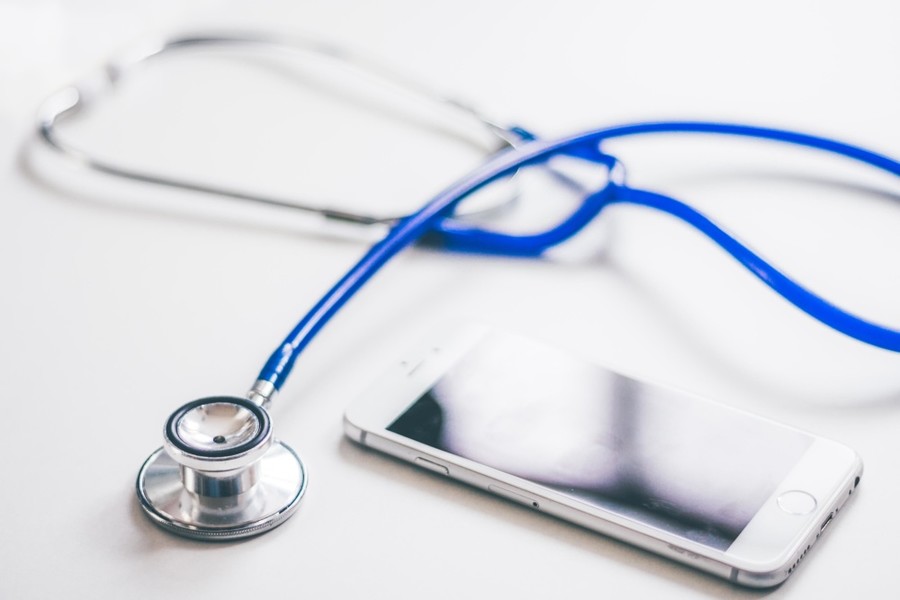 Saturday 1st October in Cuneo the second edition, after the success of last year, of the initiative “Women are important to us” will be held, this year it is also part of the ONDA OPEN WEEK.

An event promoted by the Pre.zio.sa. Prevention Health Promotion Onlus in which women will have the opportunity to undergo a cardio-cerebrovascular risk assessment by measuring blood pressure, cholesterol values ​​that will be carried out by the staff of the Cardiology and Neurology of the Cuneo Hospital and of the ‘ASL CN 1, coordinated respectively by Roberta Rossini director of the complex structure of Cardiology of the S. Croce and Carle, by Roberta Bongioanni, director of the Specialized Medical Department of the ASL CN 1 and by Marco Capobianco director of the Neurology Complex of S. Croce and Carle di Cuneo, from 10 to 18, in Piazza Galimberti in Cuneo.

In particular, doctors will be available to meet women who want to participate in the event and answer questions. A dietician is also available to citizens to provide the right information on proper nutrition. Also on October 1st, from 9.00 to 12.30, Free abdominal aortic echocolordoppler for men and women over the age of 65 who have never performed this examination or who have passed at least one year since the last abdominal aortic echocolordoppler by the Vascular and Endovascular Surgery of S. Croce and Carle . The examination will take place at the outpatient departments of Vascular Surgery located on the ground floor.

It will be possible to book by sending an email to openday@ospedale.cuneo.it

In recent years there has been an increasing increase in women affected by cardiovascular diseases. They represent the main cause of female mortality and disability and far outweigh the oncological causes. In 2015, female deaths from cardiovascular diseases were 137,000, representing the cause of 40% of deaths, compared to 34% in men (source Eurostat 2018 on 2015 data). According to Roberta Rossinidirector of the Cardiology Complex of the S. Croce and Carle Hospital of Cuneo “Cardio-cerebrovascular pathologies in women, in addition to being frequent, especially in the post-menopausal age, are often burdened by a worse prognosis than in men. Literature data show that being female can be associated with a delay in the diagnosis of, for example, acute myocardial infarction. In fact, women can have different and more nuanced symptoms than men. Moreover, they themselves can underestimate the symptom, in the belief that cardiovascular diseases are still the prerogative of men. Furthermore, unfortunately, diagnostic-therapeutic techniques as well as pharmacological therapies are still studied today mostly on men and much less on women. The latter, however, have different characteristics compared to males, for example with respect to body weight, the risk of bleeding and the pathophysiology of some diseases. This means that, sometimes, the therapies studied mostly on men but applied, in clinical practice, on women, are less effective. It is important to underline that, in the face of these epidemiological data, there has not been an increase in awareness in women regarding the increased cardiovascular risk and the importance of a preventive work.“. Today it is therefore important to talk about cardio-cerebrovascular risk in women and prevention, in an area where the perception of risk is still poor and there is a tendency to erroneously associate cardio-cerebrovascular diseases with the male universe.

“Women – points out Maria Roberta Bongioannidirector of neurology of the hospital of Savigliano and of the Specialized Medical Department of the ASL CN 1 – they are poorly informed on the role of risk factors and on the possibility of “protecting themselves” through the adoption of healthy lifestyles, precisely because they are affected at an older age when any primary prevention activity is mistakenly considered ineffective.“

Alongside traditional non-modifiable risk factors, such as age and familiarity, there are traditional modifiable risk factors, such as arterial hypertension, smoking, dyslipidemia, diabetes, sedentary lifestyle, overweight / obesity. These factors are the same in both sexes but have a different weight (relative risk) and appear to have a greater impact in terms of cardiovascular morbidity and mortality in women than in men.

Videogames entered his life in the late '80s, at the time of the first meeting with Super Mario Bros, and even today they make it a permanent part, after almost 30 years. Pros and defects: he manages to finish Super Mario Bros in less than 5 minutes but he has never finished Final Fight with a credit ... he's still trying.
Previous Disney +: what to watch for back to school
Next Dogecoin, that’s why the price could skyrocket: did you know?