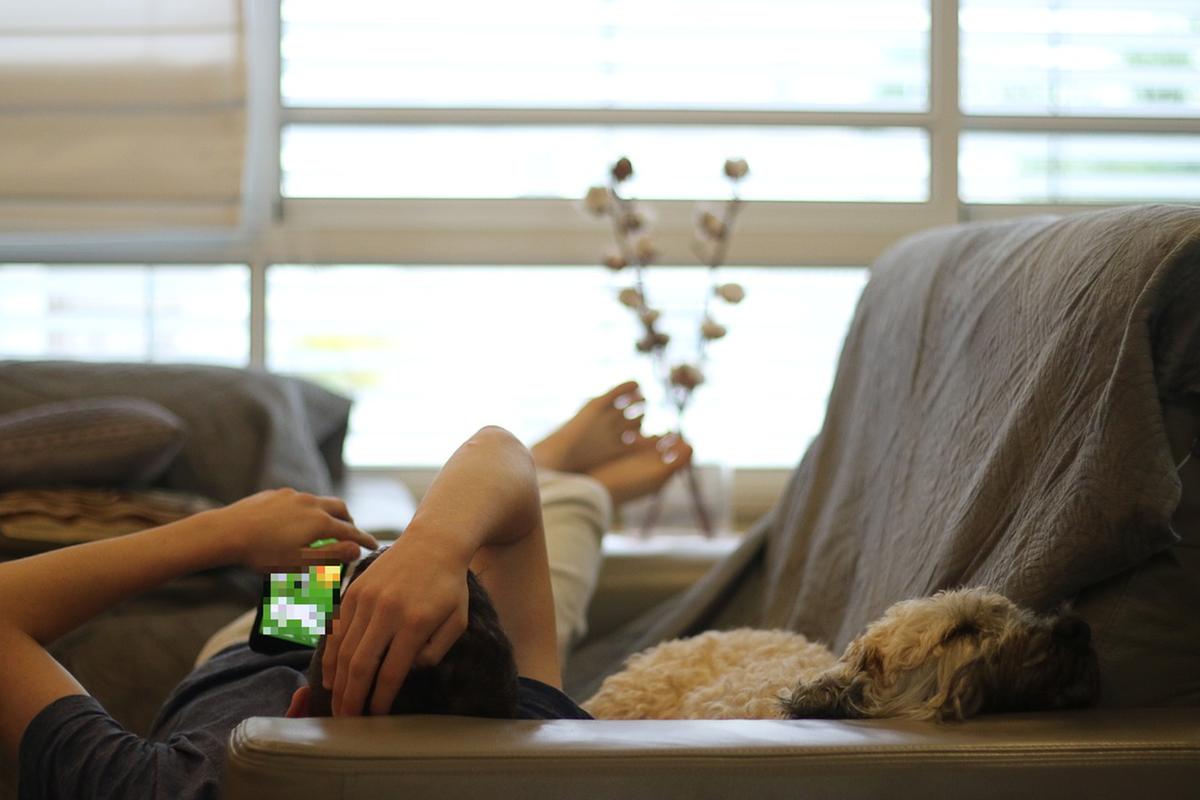 Opposition register: why unwanted phone calls are still being received

Two months ago the hope to say goodbye to wild phone calls, today the allegations of misfiring of the Register of Oppositions flock. According to Codacons estimates, about half of those who signed up continue to receive commercial phone calls just as before. Even in Brescia – according to Federconsumatori – the numbers would be similar, with a percentage that fluctuates between 30 and 50% complaintsso much so that between disillusionment and bitterness, few believe in the effectiveness of the tool.

“I got three calls today alone: from the United Kingdom, Albania and Morocco – says Alessio – and yet I was perhaps among the first to register on the opposition portal ». Most of the calls, on the other hand, it comes from foreign call centers, especially from the UK. This is what emerges from the dossier that the National Consumers Union has collected on the basis of all the protests received in recent days. The document has meanwhile been sent to the Antitrust and the Privacy Guarantor to ascertain the clients responsible for these violations. And from the report it is also possible to reconstruct which operators are currently the most “harassing”: at the head of the complaints the telephone companies stand out, in first place with 30% of the complaints received.

Followed by the electricity and gas company with 29.2% of the reports and those of online trading (with 25%). The empirical confirmation comes from the testimonies of Brescia victims of aggressive telemarketing: “In a week I counted 8 calls – says Marco -, four of these were from telephone companies, two from energy companies and others unknown”.

The reasons for the failure of the Register of Oppositions there could be two: on the one hand the same instrument it is not yet running at full capacity and many operators have not yet registered themselves on the official platform, on the other – as was already feared in recent months – the operators immediately found a trick to circumvent the new provisions and escape the Italian legislation: call centers located abroad, operators not registered in the Roc, software that generate fake and untraceable calling numbers.

What can be done then, to say “no”? One last road passes through the Privacy Guarantor. The user can exercise the right to object to the processing of personal data through the model downloadable from the website of the Guarantor. And then hope.

Videogames entered his life in the late '80s, at the time of the first meeting with Super Mario Bros, and even today they make it a permanent part, after almost 30 years. Pros and defects: he manages to finish Super Mario Bros in less than 5 minutes but he has never finished Final Fight with a credit ... he's still trying.
Previous Eataly, Farinetti sells 52% to Bonomi. 200 million deal. “We want to grow in the world” – Corriere.it
Next Why Gabbiadini and not Zaniolo? Open debate after the (forced) opening at 3-5-2