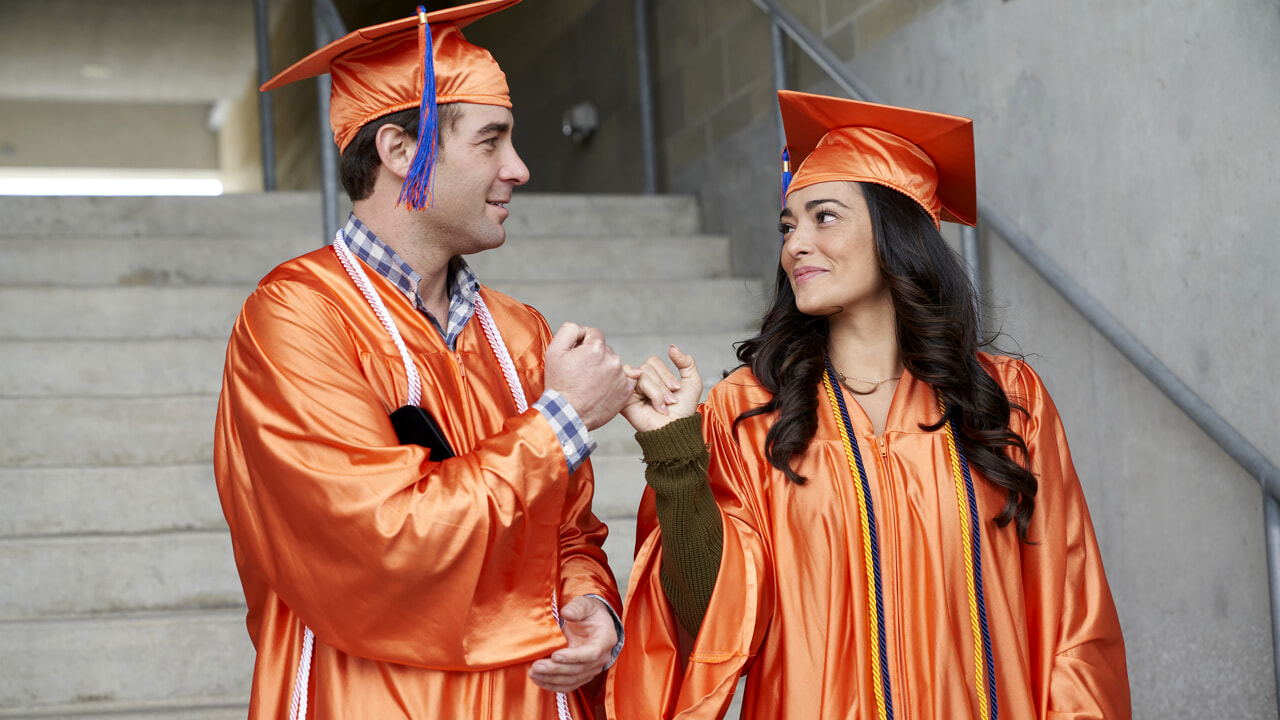 “Ordinary Joe”, the trailer, the plot, the cast and the release date of the series aired on Sky

You remember Sliding Doors, the film with Gwyneth Paltrow who, depending on whether or not she took a certain subway, found herself living two different lives? Here, it is not so dissimilar from the premise from which it starts Ordinary Joe, TV series coming to Sky. Below all the information on the series – the release date, the plot, the cast – and the official trailer in Italian. 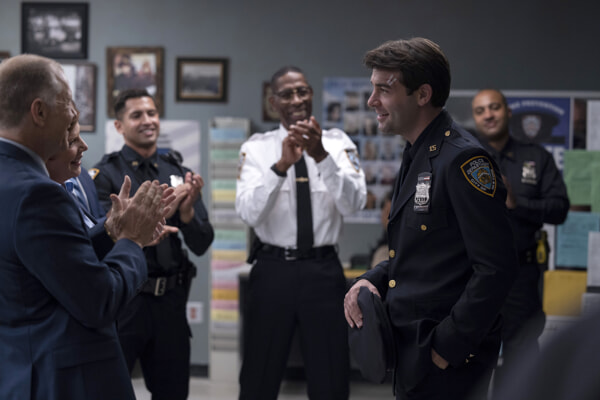 When Ordinary Joe comes out

The innovative series produced in the USA by NBCU arrives in Italy starting from April 13 on Sky Serie and streaming on NOW. The episodes will also be available on demand. 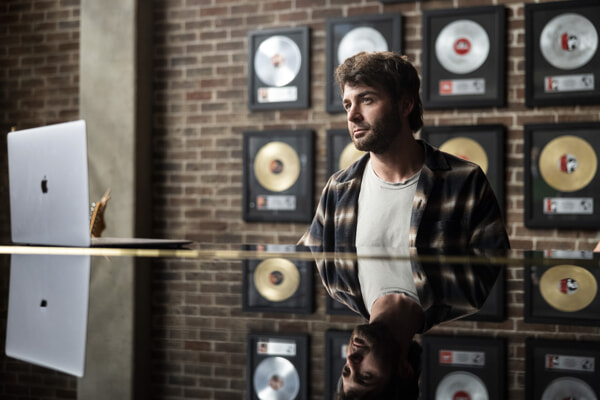 The cast of the series

Garrett Lerner and Russel Friend (House, MD), creators and executive producers of the series, imagine three different and paradoxical life paths for a single character, who at the time of graduation finds himself having to choose which career to pursue, forever changing his destiny and that of the people around him. 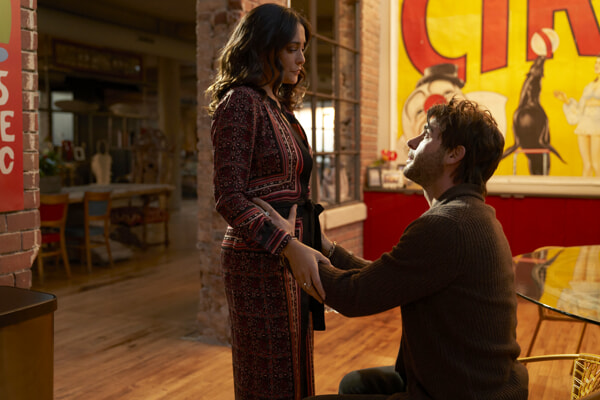 The protagonist, Joe Kimbreau, is played by a well-known face of the American series: James Wolk (The Crazy Ones, Mad Men, Tell Me a Story, Watchmen). The series, a bit like This is us, is produced by 20th Television and Universal Television for NBCU. In the first scenario, Joe is an established rock star, married to aspiring politician Amy Kindelán (Natalie Martinez) and joined by Eric Payne (Charlie Barnett), his best friend and manager. Her ex-college girlfriend Jenny Banks (Elizabeth Lail) has become a successful lawyer, but she keeps a secret about her old relationship with Joe. In the second scenario, Joe is a quiet nurse still romantically linked to Jenny: they have had a child, but they are no longer happy. In this reality, Amy is married to Eric, Joe’s best friend who has become a chef. In the third scenario, Joe is a heroic policeman, who, ten years after graduation, meets Amy again, who has become an established politician alongside Congressman Diaz. Jenny is instead an assistant district attorney: she had a child with Joe, but she never revealed it to him. 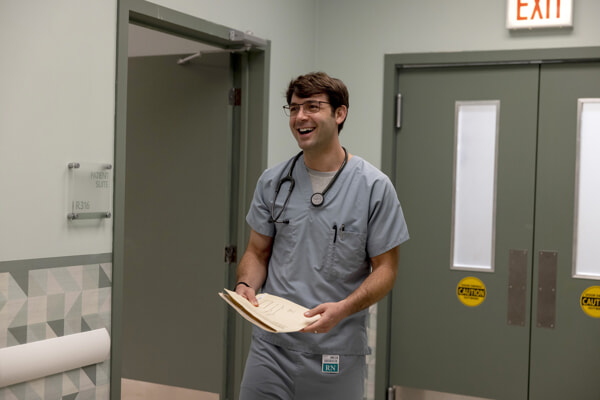 What Ordinary Joe is about

This is the synopsis of the plot released by Sky: “Life is made up of choices and sometimes a single moment can change it forever. Joe Kimbreau knows it well, and once he graduates he doesn’t know which way to take. From the night of the ceremony, his existence takes a decidedly unexpected turn, unfolding in three parallel universes: in one Joe is a successful rock star with lots of lights and some shadows, in another a nurse who works too much, and in yet another a policeman, just like the deceased father. 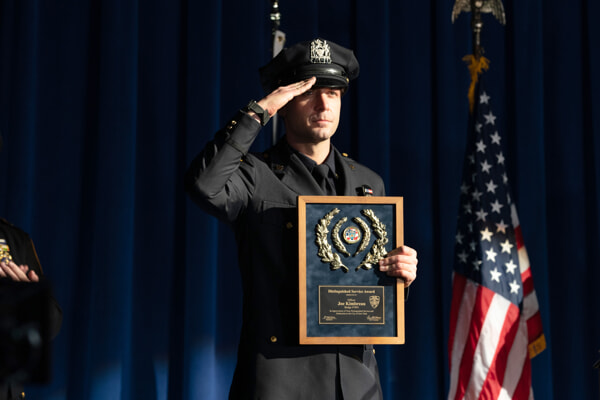 Joe’s choice profoundly changes not only his destiny, but also that of the people around him. Everything seems changeable, but the truth is that there are no right choices or wrong choices, no matter what may have happened or may happen: after all, life is always messed up, sometimes exciting and sometimes difficult, but certainly unpredictable. “

If at least once you have wondered where you would be today if you had taken a completely different path, watch the official trailer of the Ordinary Joe series, arriving in April on Sky.

David Martin is the lead editor for Spark Chronicles. David has been working as a freelance journalist.
Previous Godzilla Vs. Kong: Dan Stevens protagonist of the sequel
Next Vini Jr. celebrates first hat-trick and receives praise from Neymar